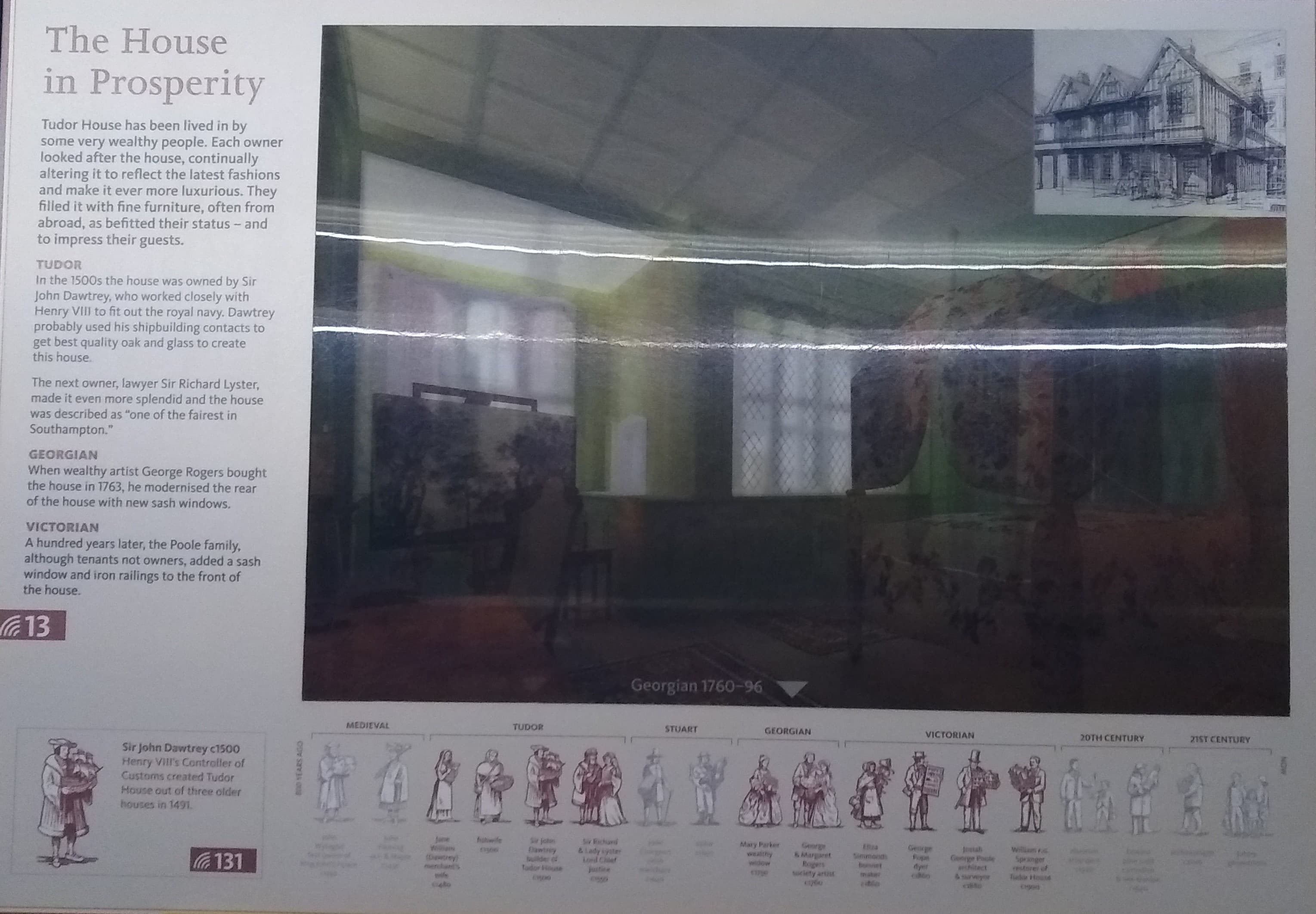 Our first session after Christmas saw both groups of Mayflower Young Writers together at Southampton's Tudor House and Gardens, to do some research for their next project.

Over the course of the next three sessions, the Young Writers will be creating some written pieces that will be performed by Mayflower Musical Youth Theatre on Saturday 6th April as part of three guided tours at Tudor House. The 15-18 year old Writers will be creating pieces for the characters of Sir John Dawtry, and Walter and Jane William, previous owners of the House who will guide visitors through its rooms and history. Along the way, they'll meet more characters in some of the rooms, such as servants in the kitchens and sailors in the Graffiti Room, who will perform the scenes written by the 11-14 year old Writers.

Today, in small groups, the Young Writers were able to visit the House and learn about its history for themselves, exploring the ruins of King John's Palace, and discovering how the House was once three houses, threatened by demolition because of the nearby slums, and saved by William Spranger, who turned it into a museum.

We will be learning more about the many people who have owned or worked in Tudor House in further sessions, to inspire their writing about them and their lives.

See you next week, Saturday 19th January, back at the Mayflower!