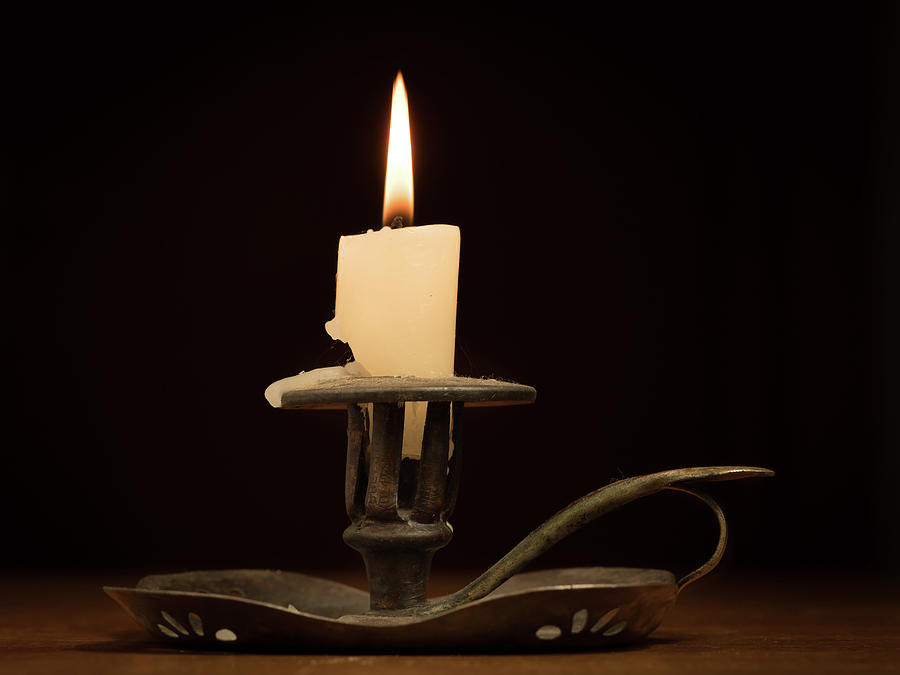 This week began with some exciting news - the Lighthouse Young Writers Anthology is here at last, and looking brilliant! We can't wait to launch it at Lighthouse in January...watch this space for more details and how to get your hands on a copy!

Today, we were looking at ways to keep a story moving, working through writers' block or not being able to see the way forward with a story, with techniques to keep it dynamic and exciting, to keep the action going! Scheherazade would have had to do this 1001 times with her stories for the King - giving up on an idea was not an option!

We started by thinking back to a story we had begun before, either in a previous workshop or in our own time - often in these workshops, a challenge will lead to the start of an idea/story, but then next week we move on to something new, so this would allow us to come back to some of those snippets and fragments of story we never quite followed through on!

We began with a five minute free-writing exercise, from the point of view of the main character in the story we wanted to come back to. Here were some questions we considered to get us writing:

What are they worried about?

What are they excited about?

What do they do to relax?

Who do they trust the most? Who don’t they trust?

What are they concerned about and why?

What do they notice around them?

Next, I shared my screen, which had a series of coloured boxes to choose from... each colour would give the young writers a prompt to continue their story.
For example, under the red box was A SECRET IS REVEALED ABOUT A CHARACTER.
Under the green box was A NEW CHARACTER ARRIVES IN THE STORY
And under the purple box was A CHARACTER EITHER FINDS OR LOSES AN IMPORTANT OBJECT
Here's how Jasmine continued her story about the wolves, Tealeaf and Riverflow, who you may remember from previous blogs. Can you guess which coloured box Jasmine picked?
Tealeaf shook her head as if to clear it, the cave of Misted Water was very…well misty, and quite a lot of vines and plants had grown here and there, growing along bookshelves. It looked like nobody had been there for a long time
‘I have been here a long time’ said a deep voice suddenly, ‘my name is…Birchbark and I see you are from the Stardew Valley pack?’
‘Yes’ answered Riverflow ‘there was a fire and we think the pack left us here’
‘we?’
‘Yes, my sister….’ Riverflow’s voice trailed away
‘she looks like she hit her head’ said Birchbark
‘I did’ answered Tealeaf.
The night, when Birchbark had agreed to let them stay until morning. Tealeaf lay awake on a bed of moss, thinking.
There was something Odd about Birchbark, sometimes he almost seemed to….read her mind
‘I don’t read minds!’ Snorted Birchbark.
Jake and Jaimes also continued their stories with intrigue and action...

mr big foot was hungry he felt like going to a shop because
why not, so he walked slowly down the contry road as people look at him like he
is a billion air then police started drifting around the corner like the big
foot was a robber unlikely he wasn’t he just wanted food so he stated running
as fast as he can and looks behind him to see where the car was and then in a
blink of a eye this light pole come out of no where and gets knocked out
because that’s how a story goes - By Jake


And here is Safir's continuation of his 'Dumpster Diver Dan story!

In our final session before Christmas, each group will give a mini showcase (just for each other!) sharing their favourite story/script/poem/extract of writing from this term. To continue with the One Thousand and One Nights theme, we reminded ourselves of the frame story of Scheherazade and the King. Then, in each group we took a few minutes to think of our own frame stories - a reason why we would need to share our very best stories/pieces of writing together, perhaps to avoid punishment, to gain a reward, for survival…

To get us started, I suggested some ideas like...

You’re being held hostage by aliens, who will set you free in return for the best story on earth!

Willy Wonka is offering a lifetime supply of chocolate to whoever can tell the best story!

You need to tell a story to distract the dragon guarding a cave of jewels, to allow your friend to steal them!

The young writers came up with some much better ideas of their own and voted on their favourites! In the younger group, we will have two sections to our mini showcase, half using the frame story which Sam came up with - A group of travellers meeting in a tavern to entertain each other with their tales - and some using Martha's frame story idea - We've been held hostage and can only save ourselves by telling our best story, revealing the truth.

In the older group, there was a brilliant range of ideas again, including Thomas' idea for speeches at a wedding or funeral, and Lily's idea about a group of people being trapped together in a room and only being able to leave if they tell the truth. In the end, we decided to combine the most popular ideas, which were Lilia's idea about a group of ghosts trapped in a house and finally set free to explore the world, coming back to tell their stories, and Elsie's idea about everyone having the time it takes for a candle burns down to tell their story. We combined these with the idea that the ghosts would each have the time it takes for a candle to run out to tell their story, and when the candle burns out, they're set free (so when crafting their stories, they can think about where they want their story to end/break off!)

Next week, we'll be polishing up these stories and frame stories, ready for the showcase - we're very excited!