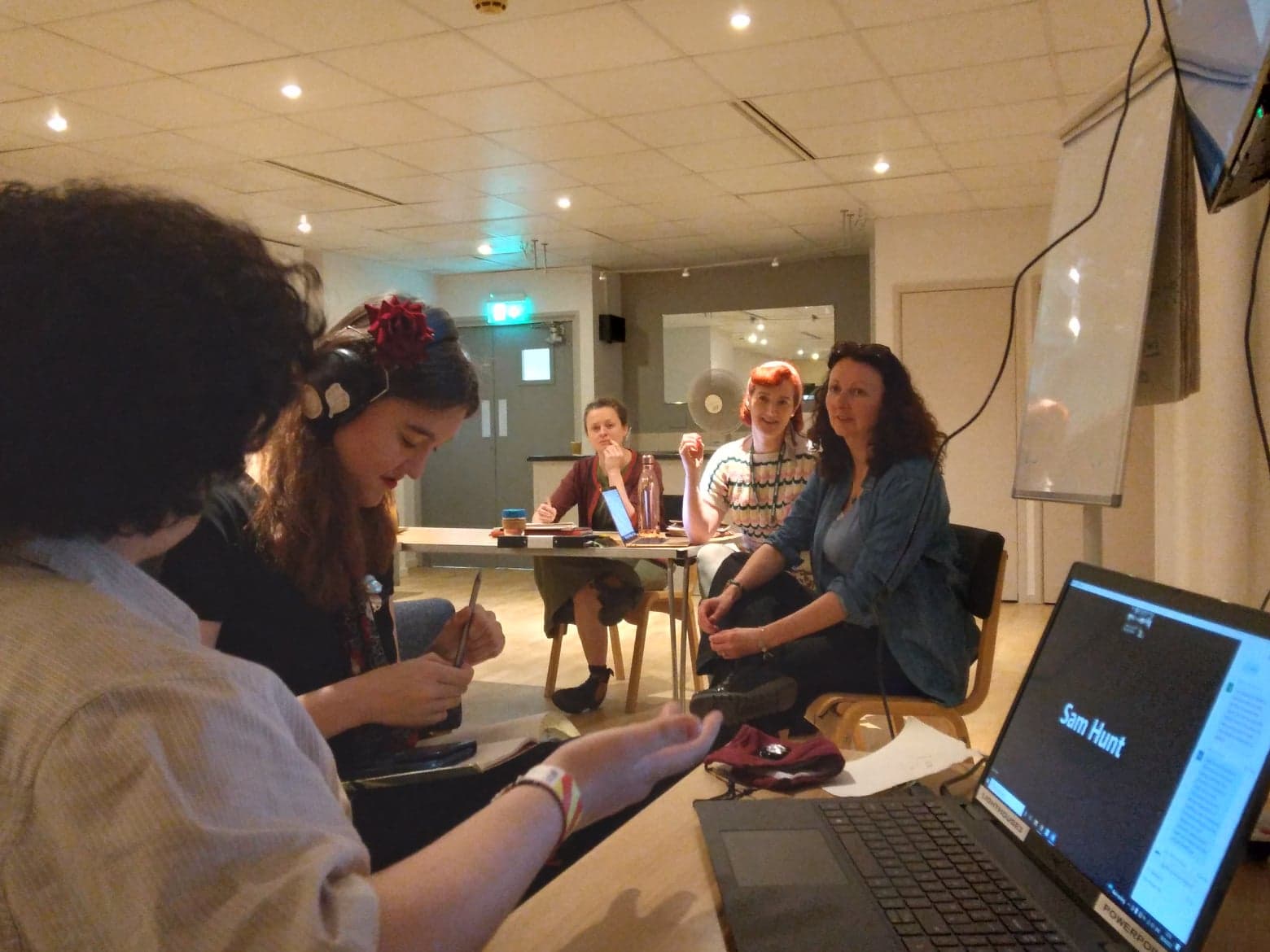 This week the young writers got the chance to be involved in something particularly special!

We were visited by Dorset Based Theatre company Angel Exit, run by Lynne Forbes and Tamsin Fessey who invited the young writers to help in creating some ideas and potential stories for their community theatre show about Poole’s historic link with Newfoundland.

Angel Exit told our young writers the incredible story of how in 1681, after fisherman from Poole became tired of the exceptionally dangerous journey to Newfoundland (Canada), a ship was filled in Poole dock with hundreds of  young working class people (especially women) to be sent off for a new life 2,316 miles away!!

The community show’s story will take place partially in 1681 and partly today and so our young writers were tasked with creating some characters, past or present, and writing about  their wants, hopes, dreams and misfortunes.

Angel Exit were SUPER impressed with the level of talent in the room and Rohan and I were very proud to show them just how amazing our writers are.

I will post everyone’s work below in the blog but it will also be sent to Angel Exit who will be using it to inspire them whilst they craft their new show.

We are looking forward to hearing from Angel Exit later on in their making process and hearing more about what is going to be a very exciting show! 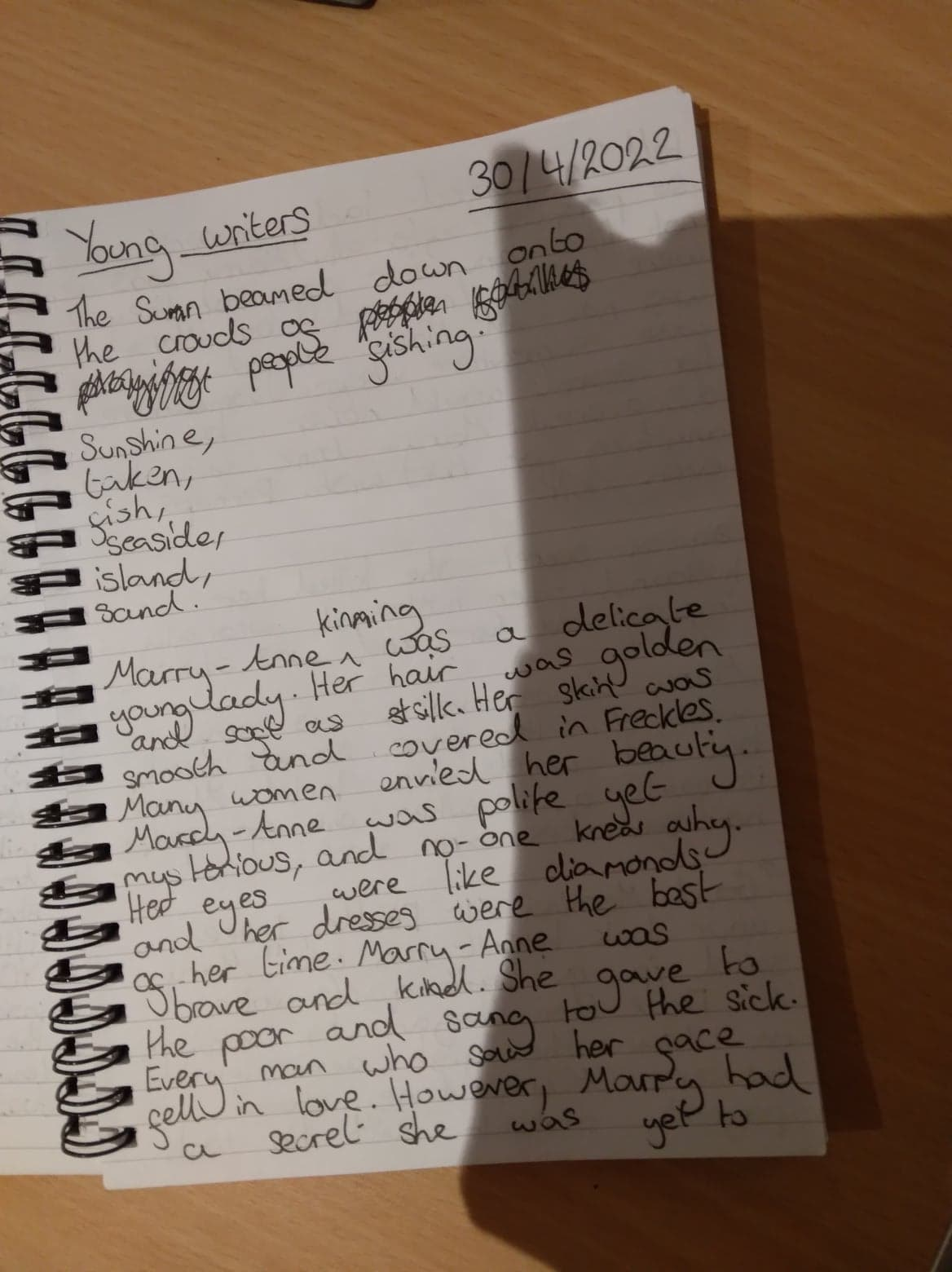 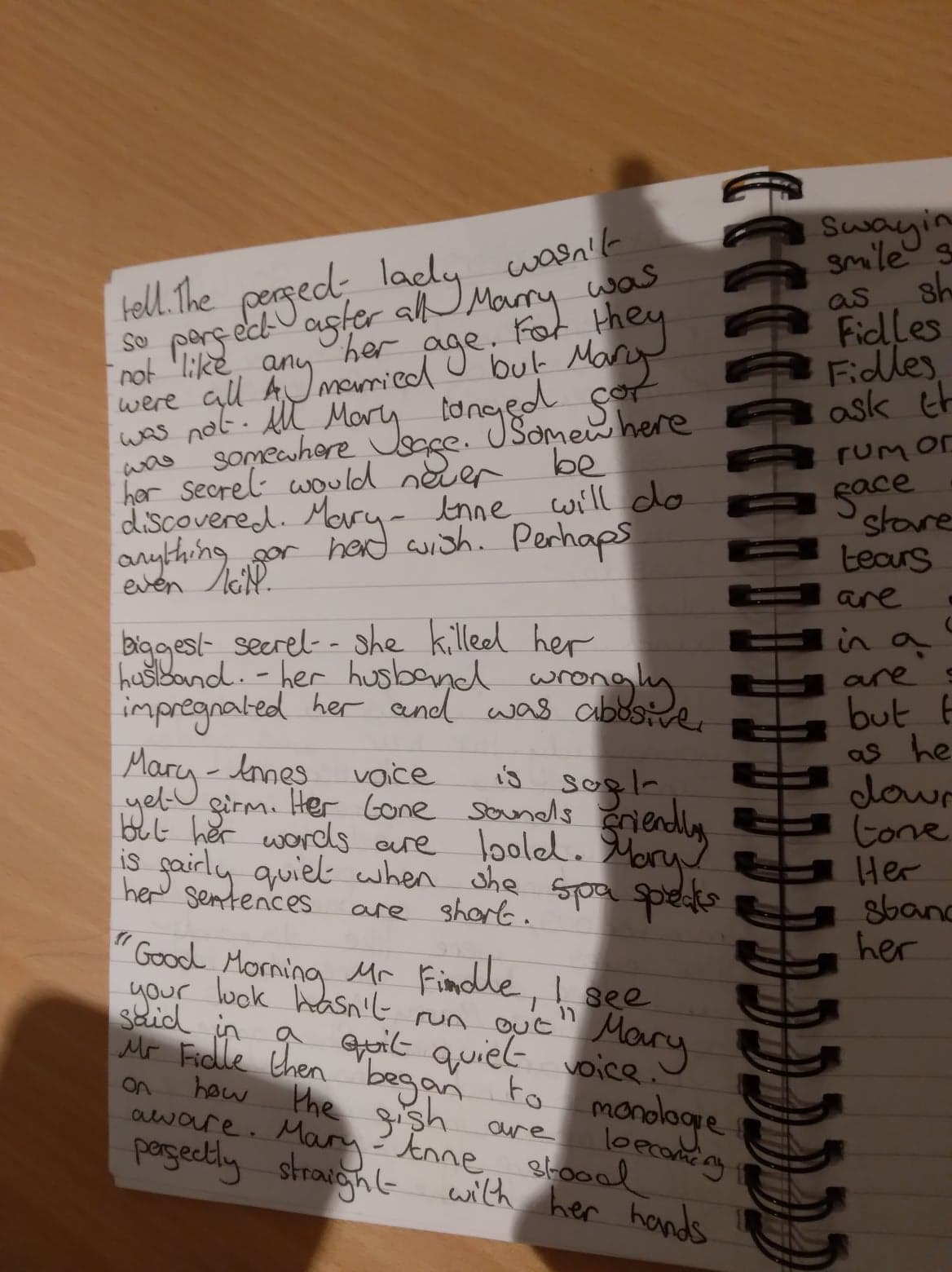 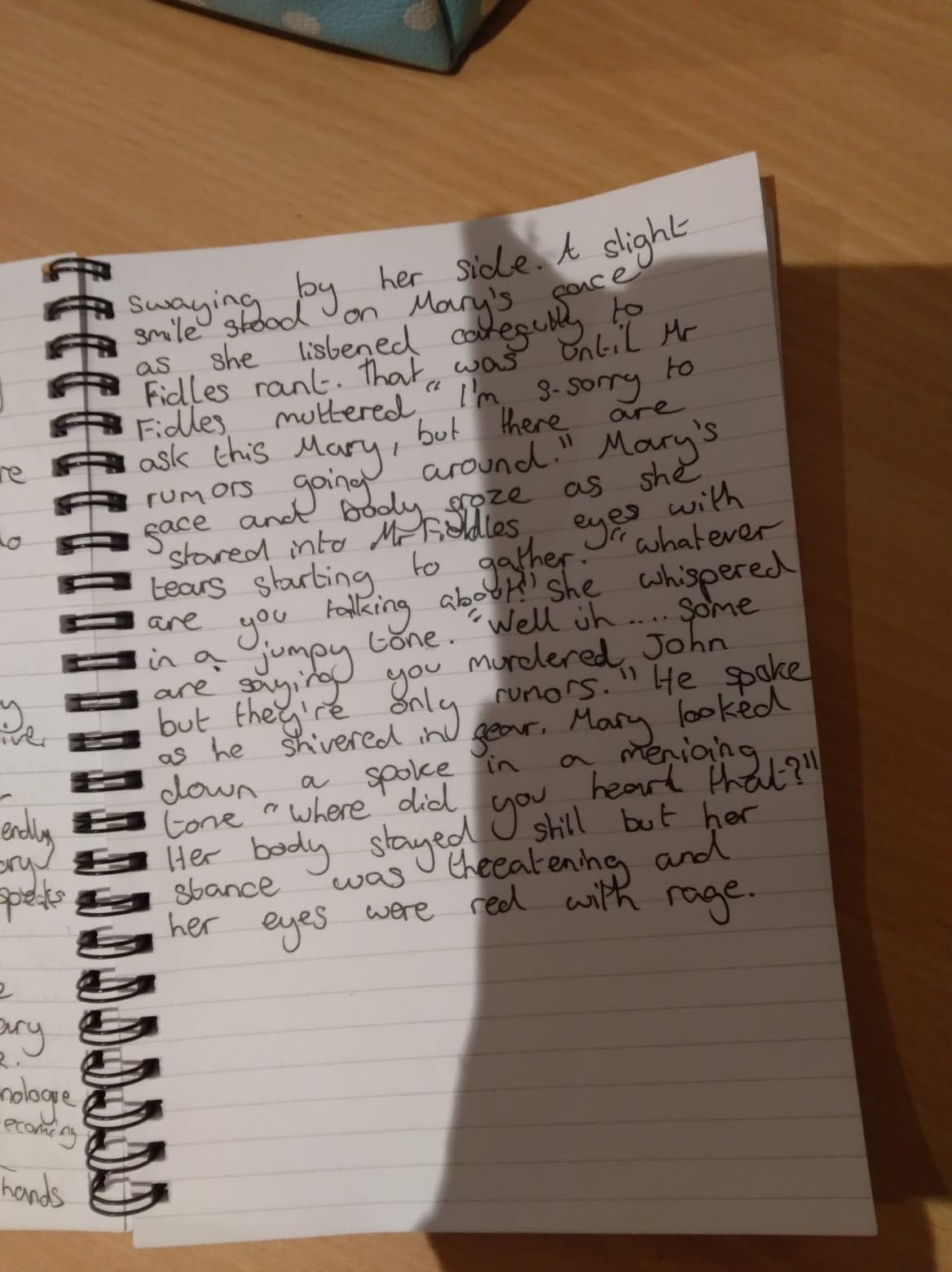 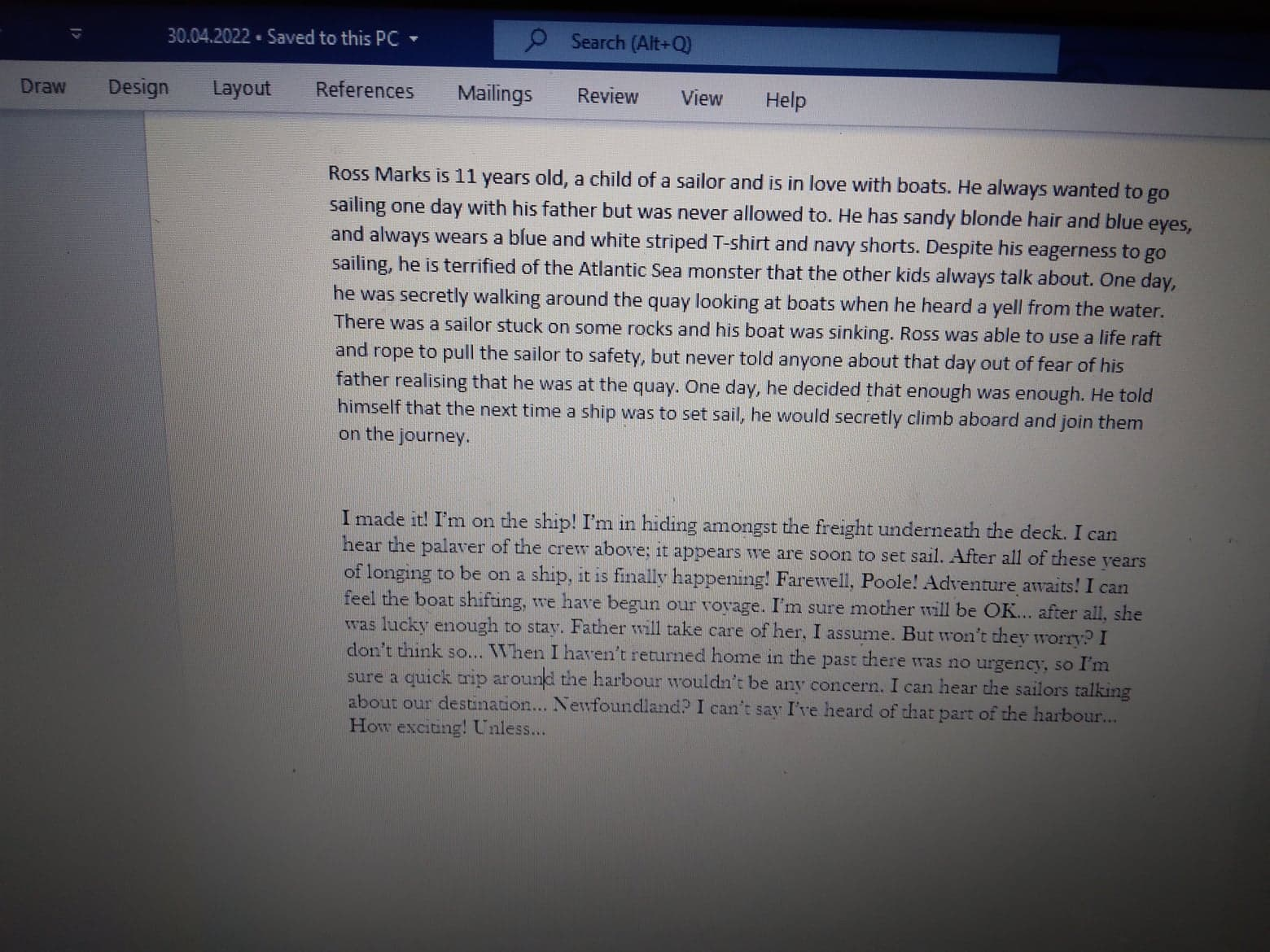 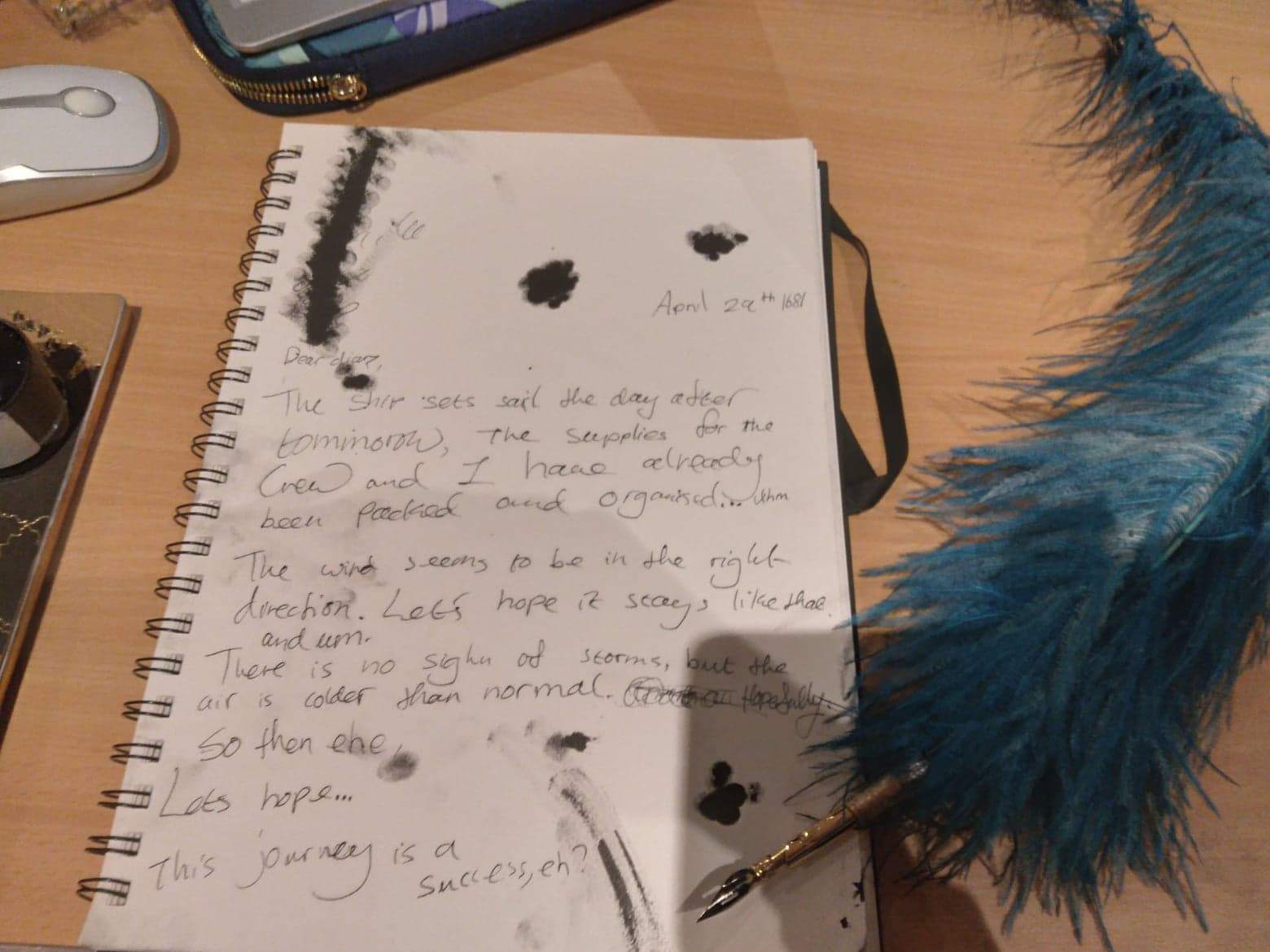 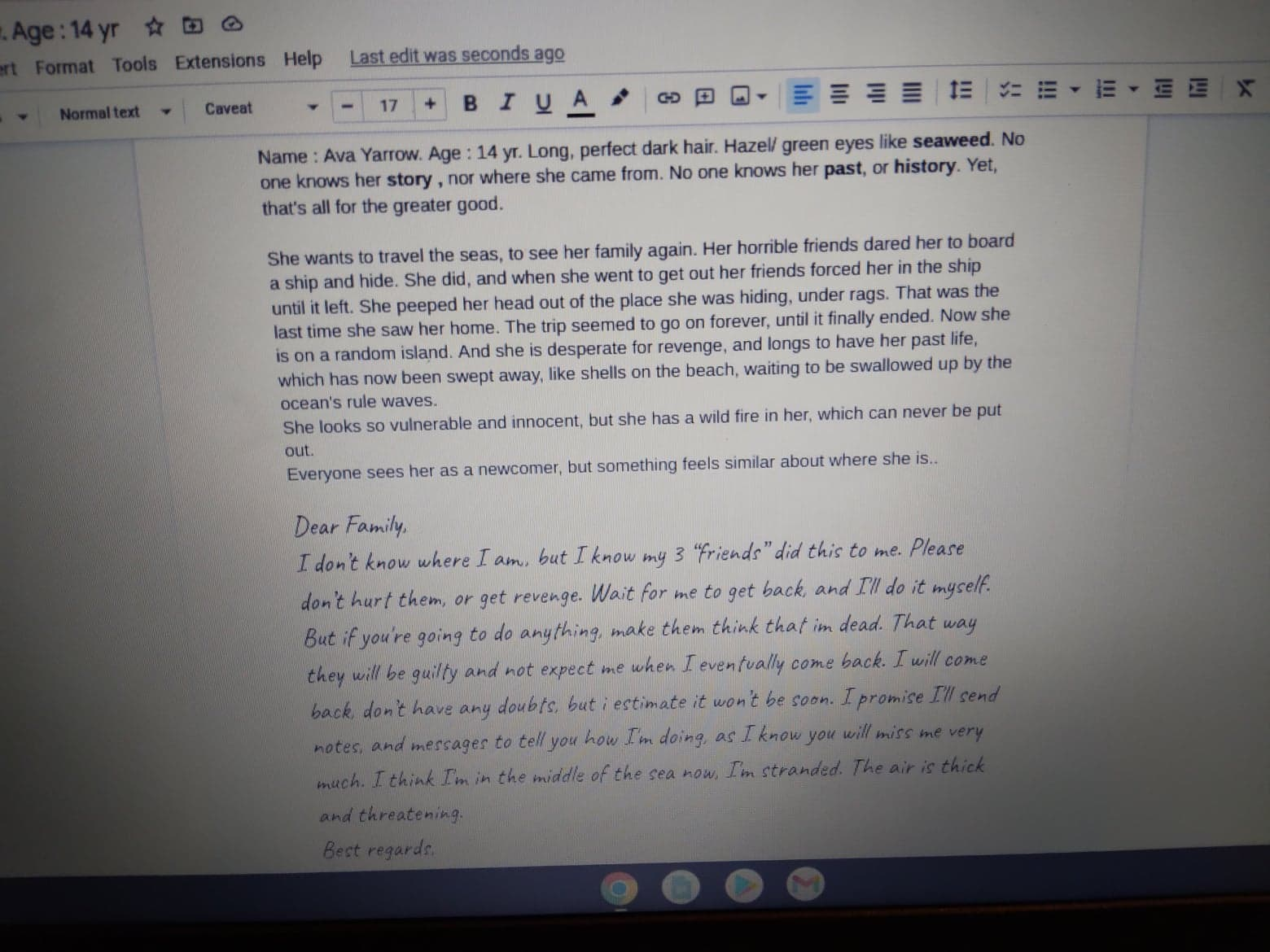 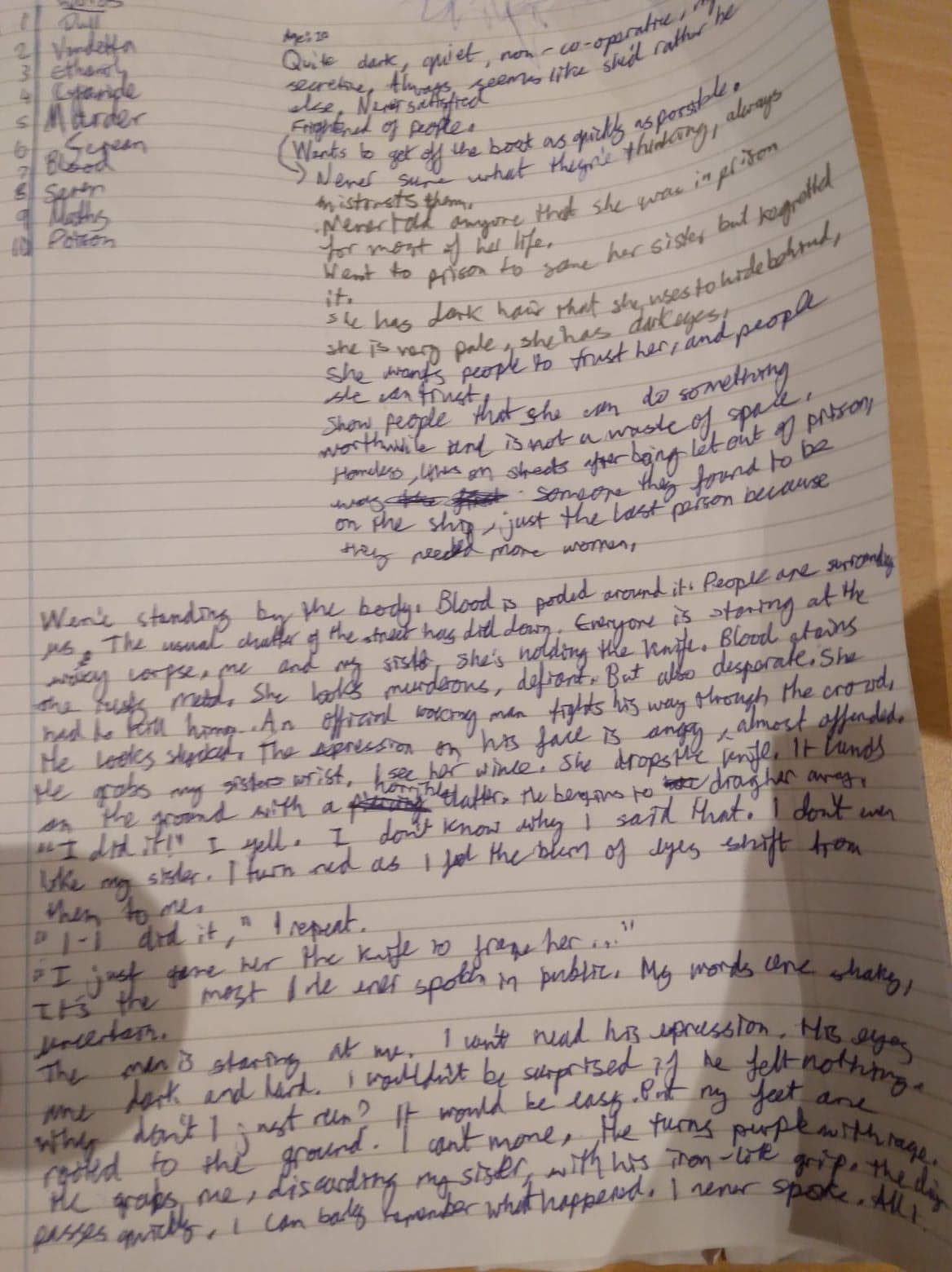 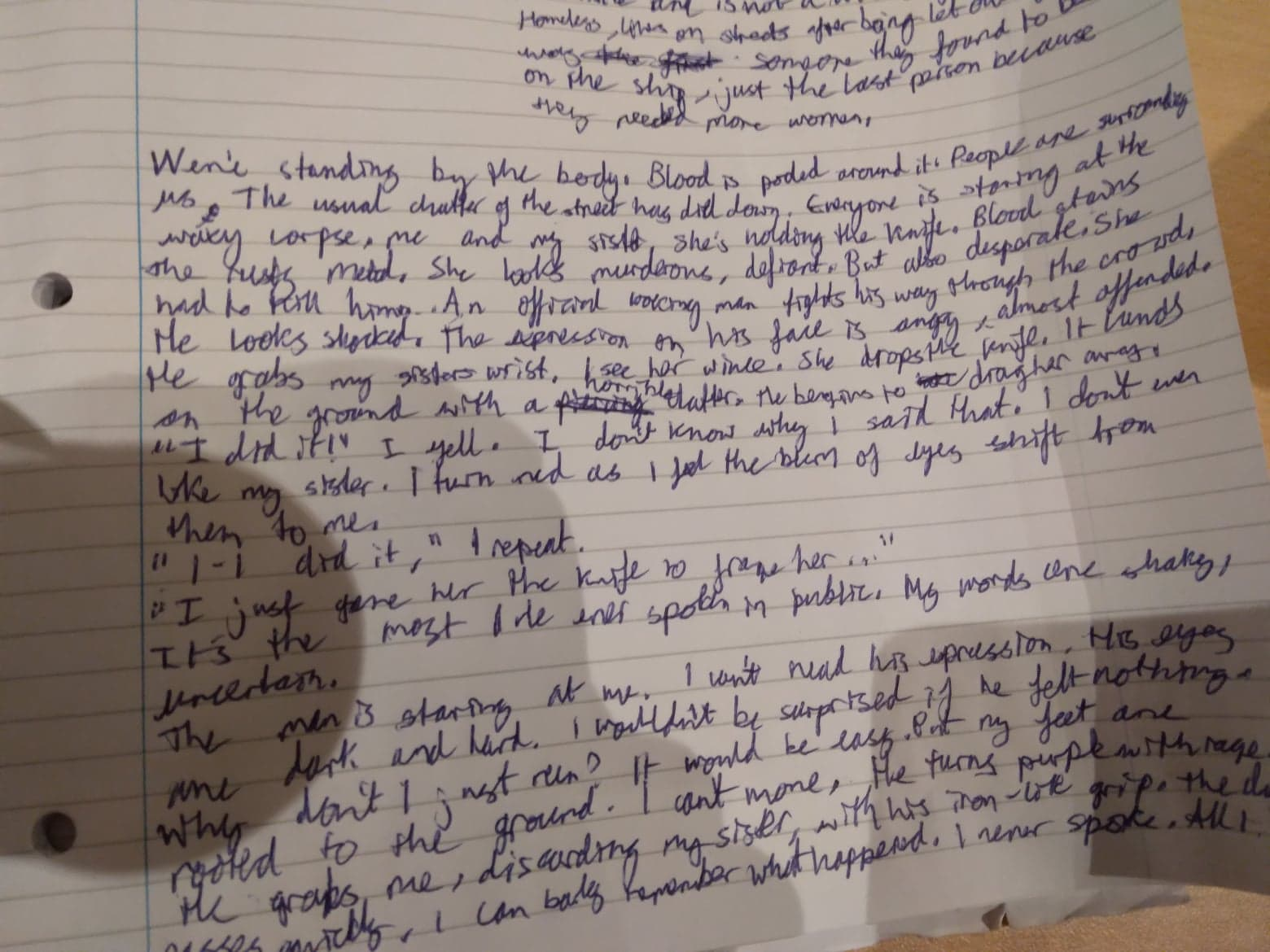 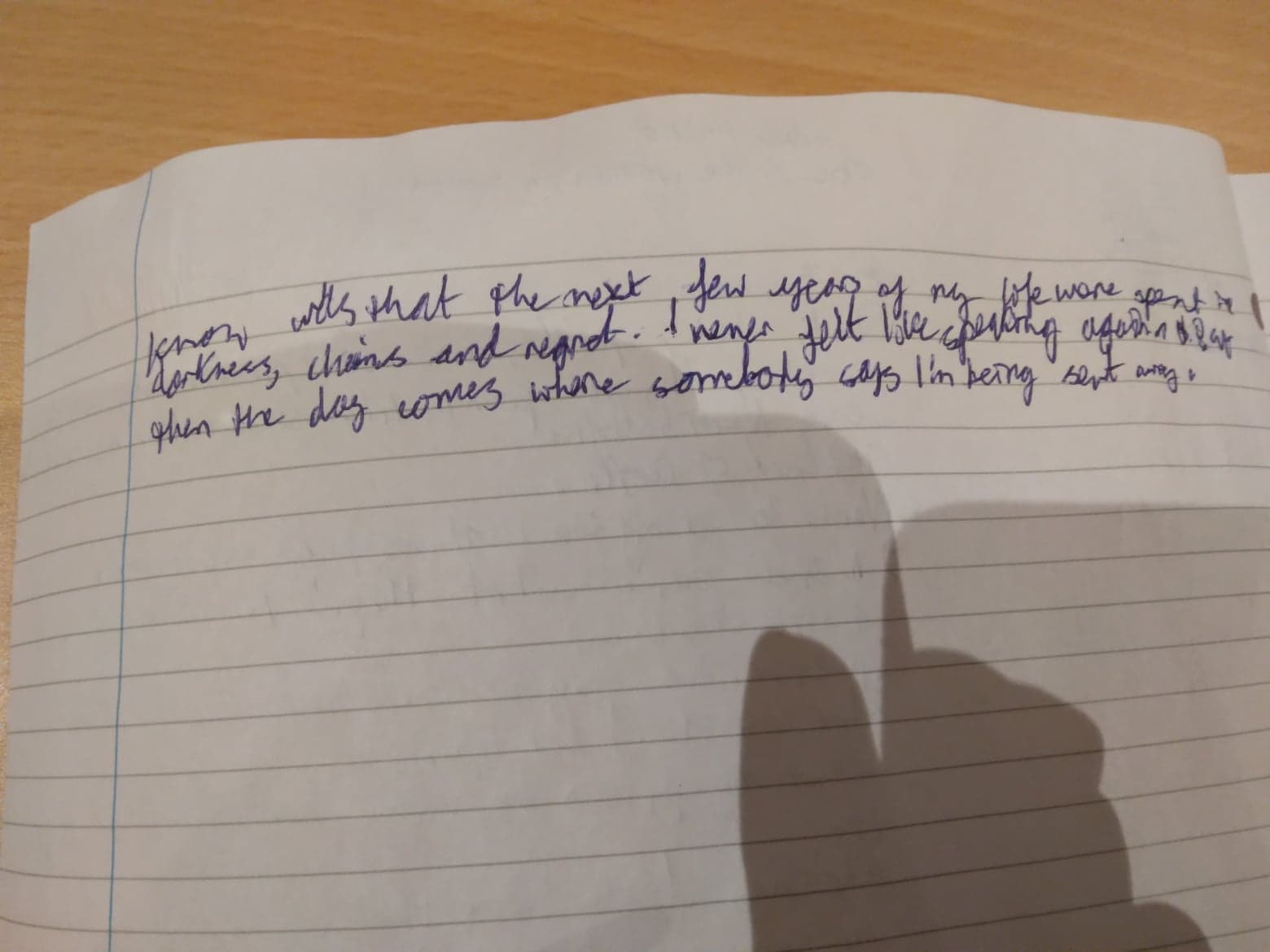 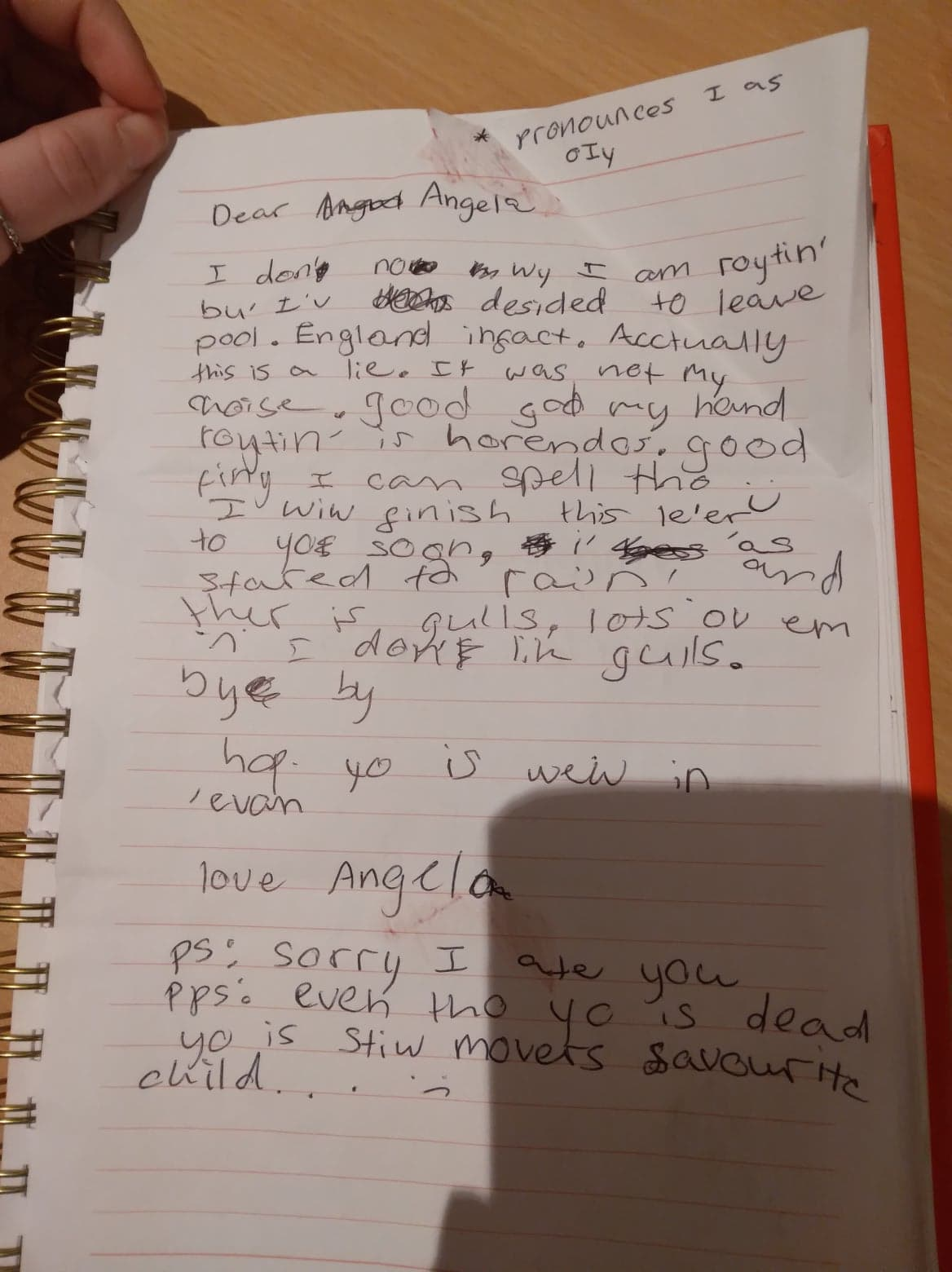 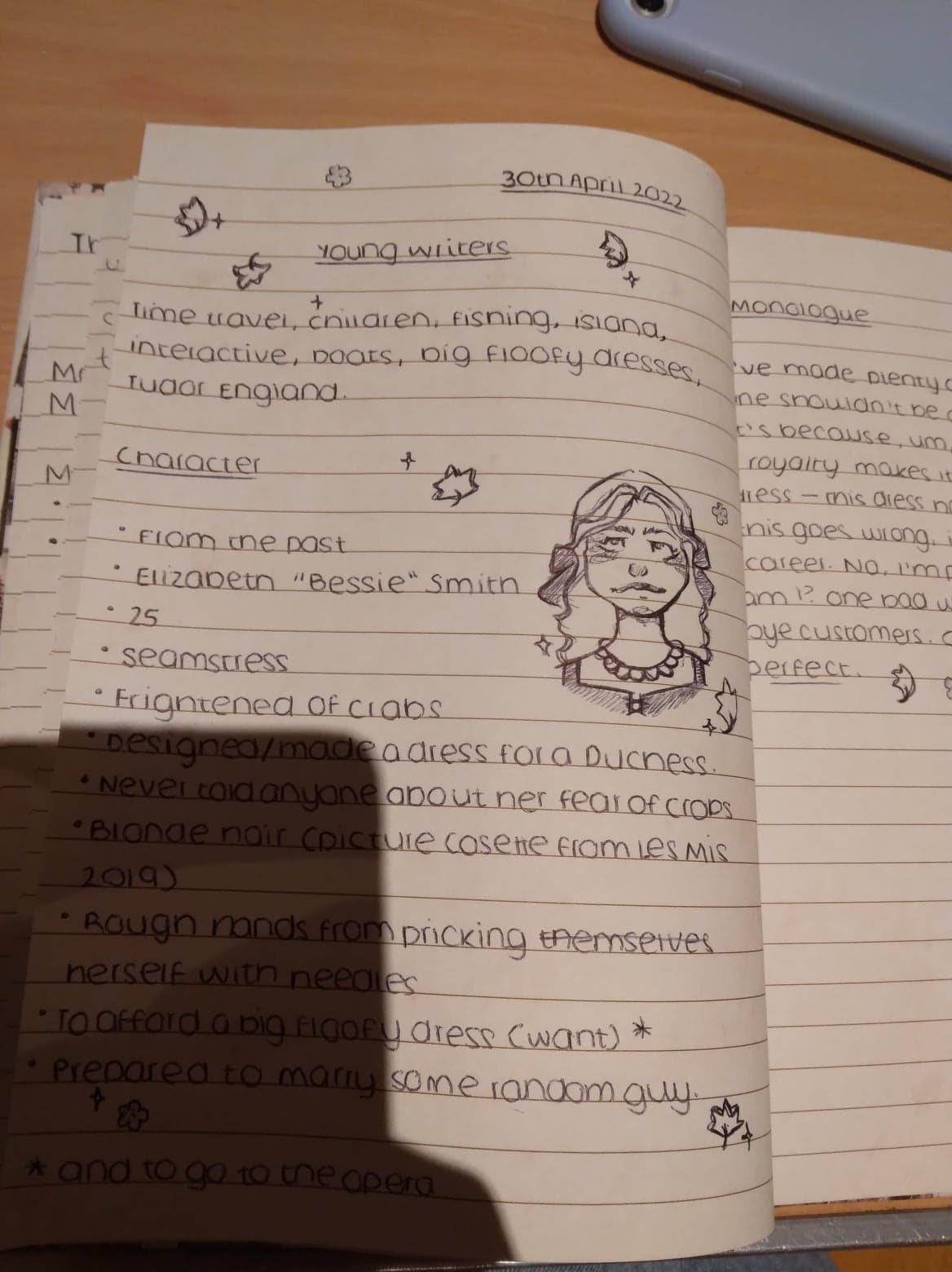 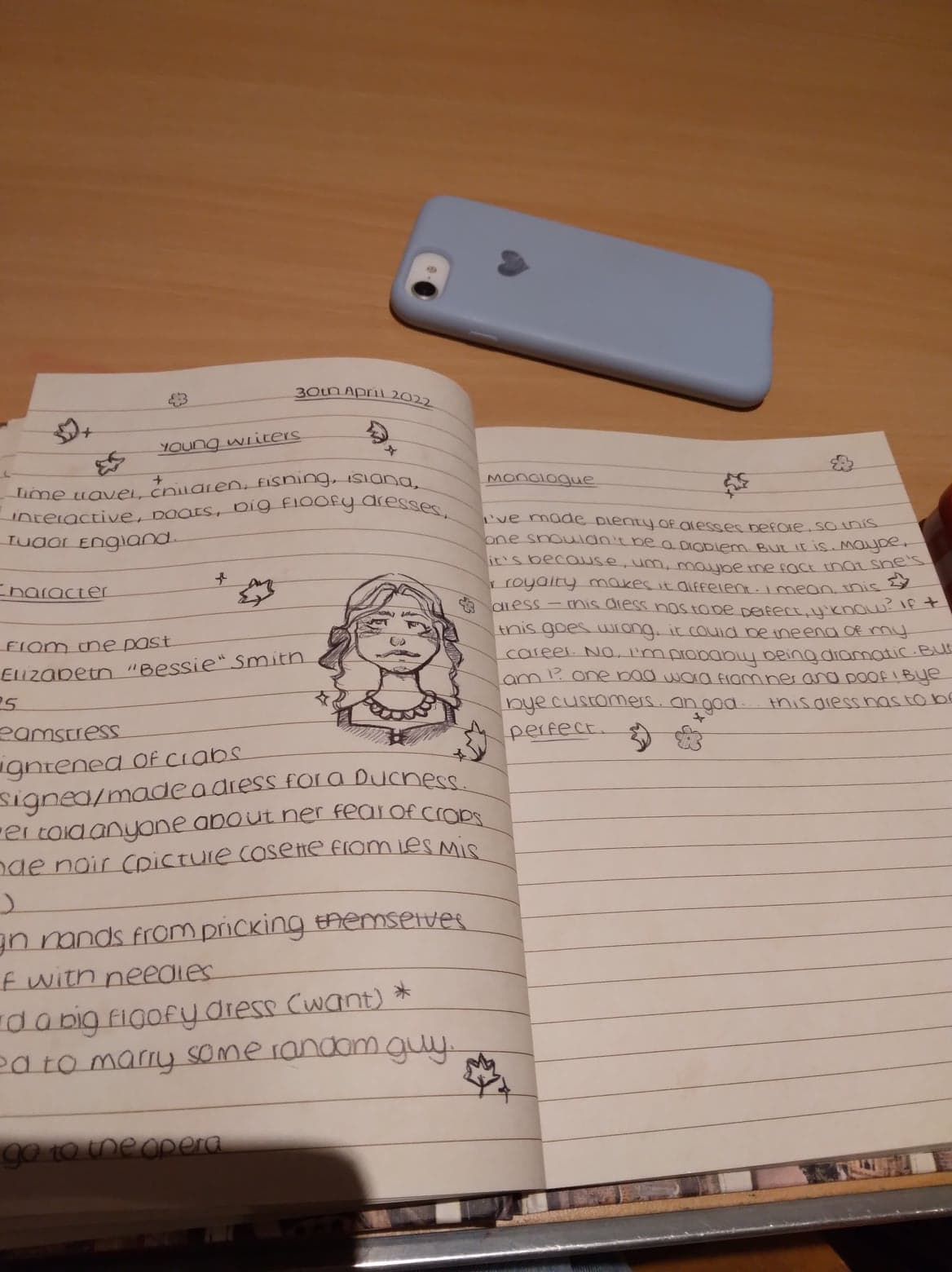 Shadowed writing reads: designed/made a dress for a duchess.

Never told anyone about her fear of crabs.

Wants to afford a big floofy dress and go to the opera.

Prepared to marry some random guy. 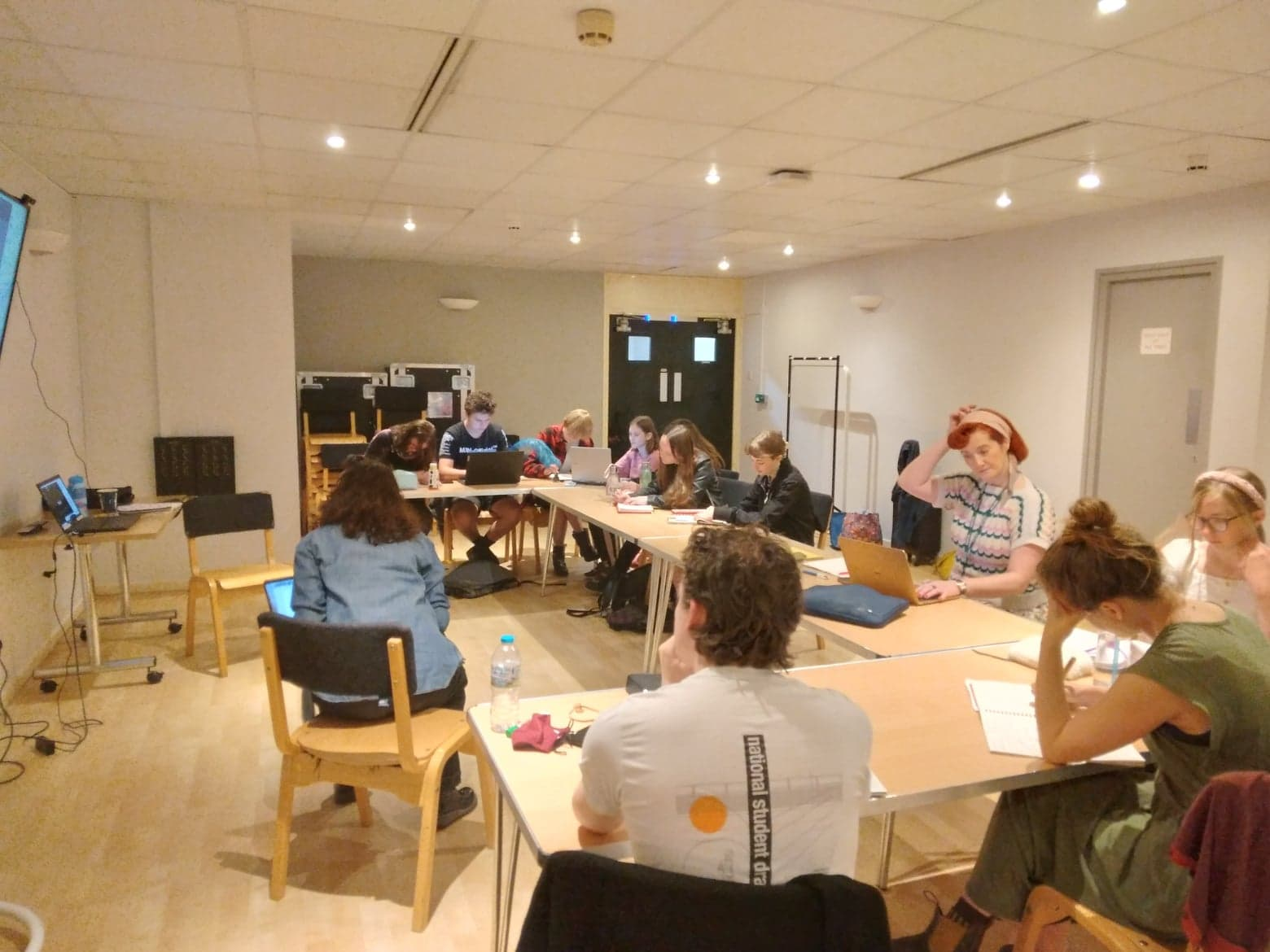 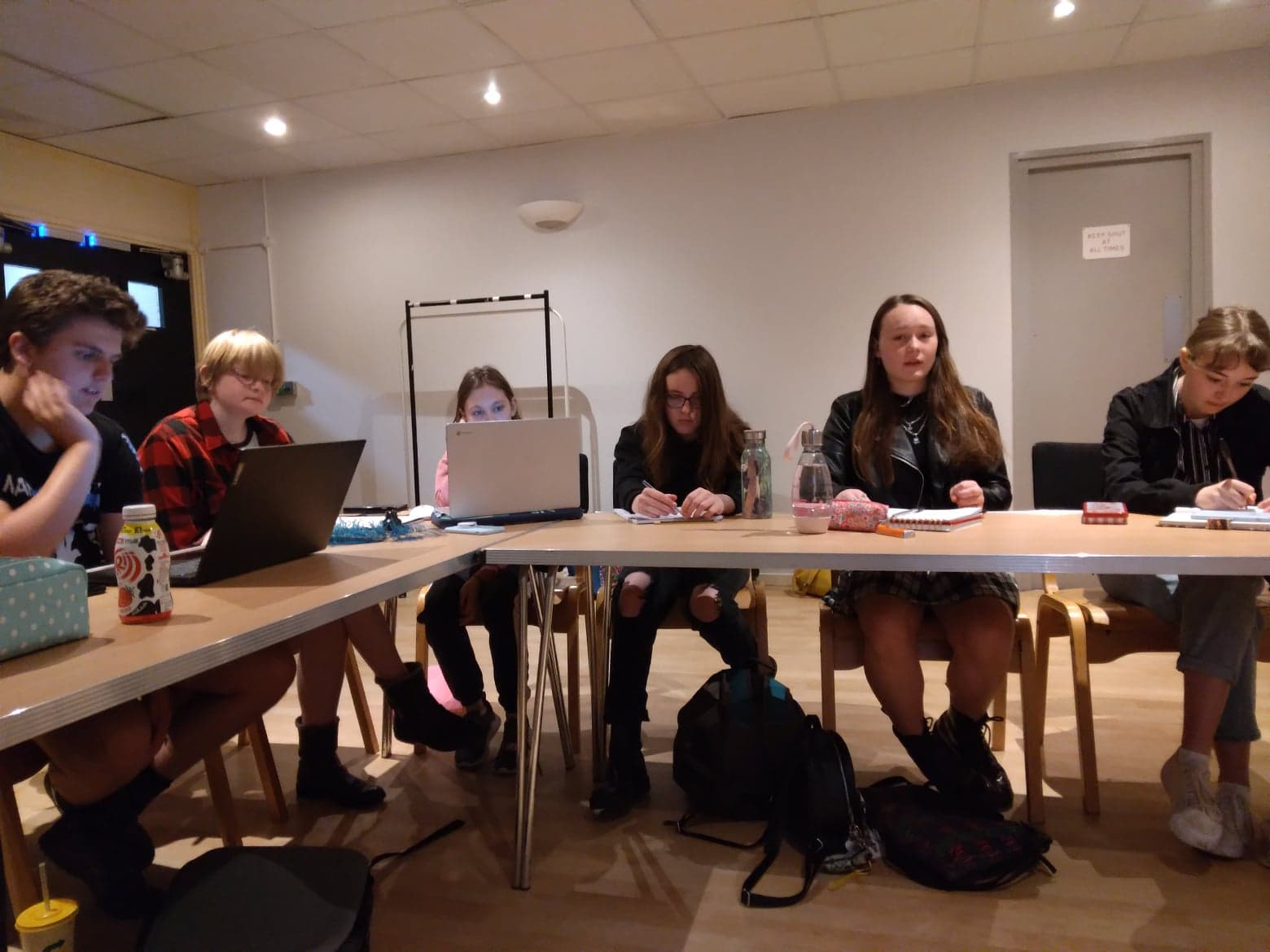 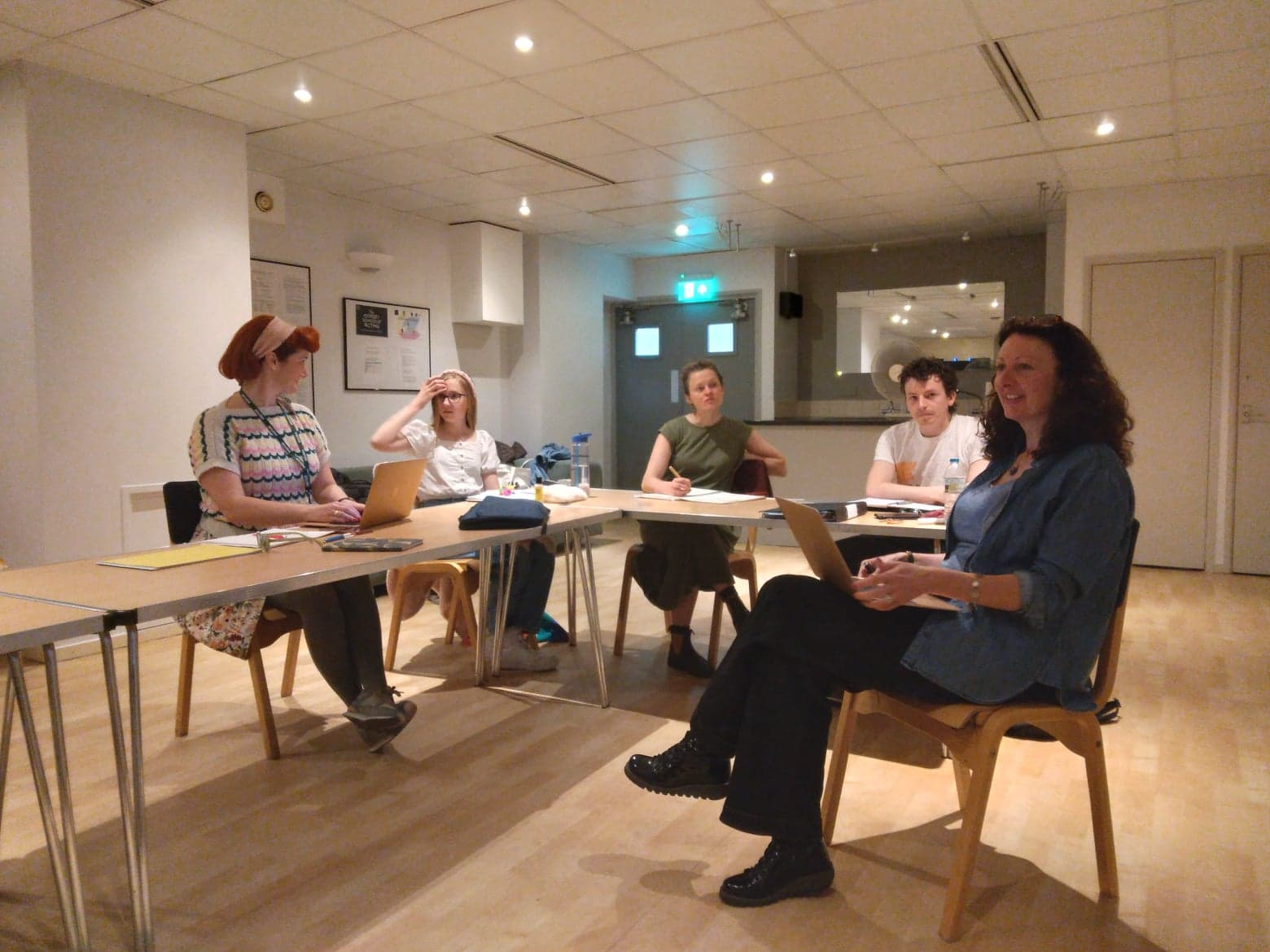 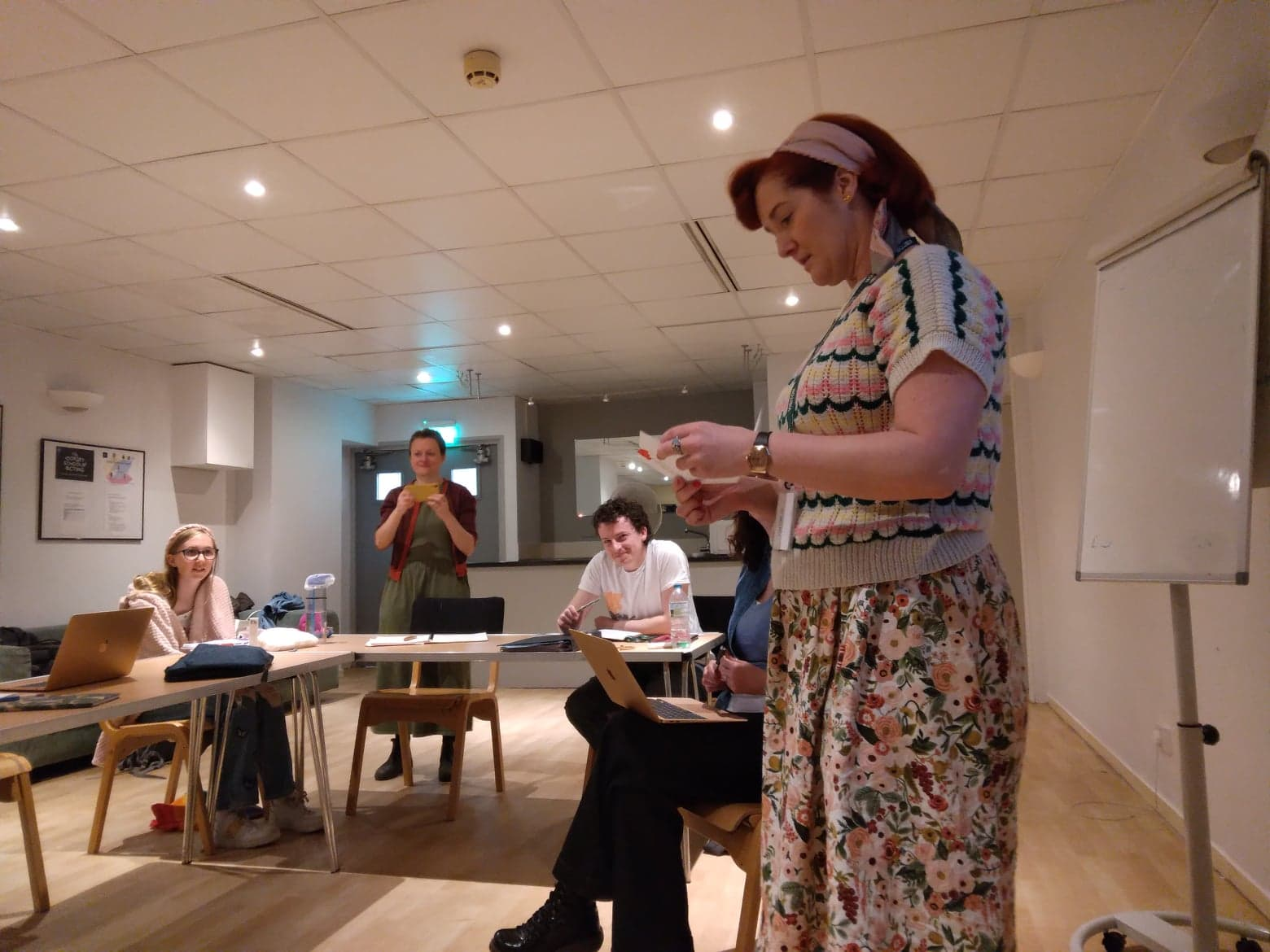 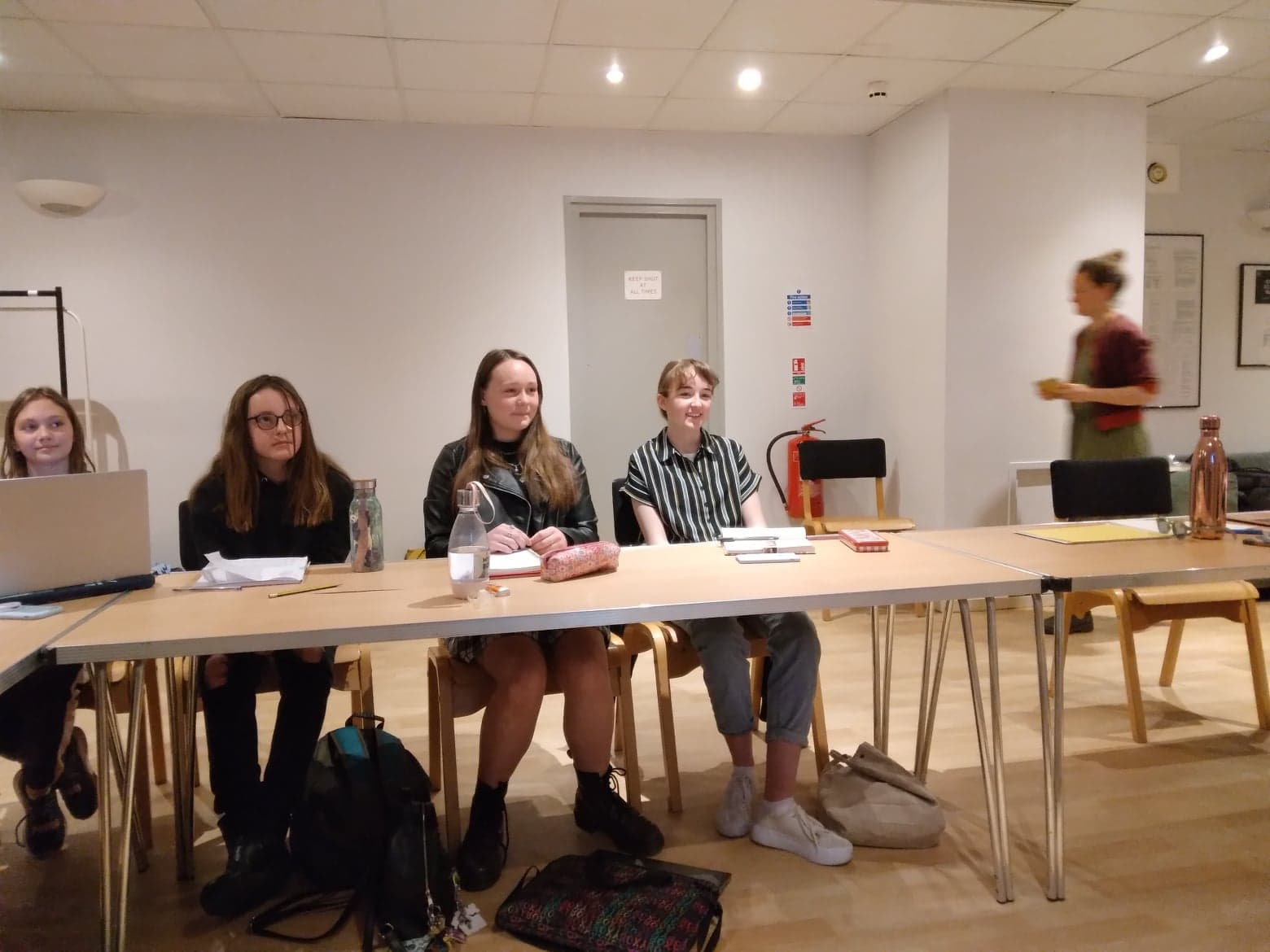 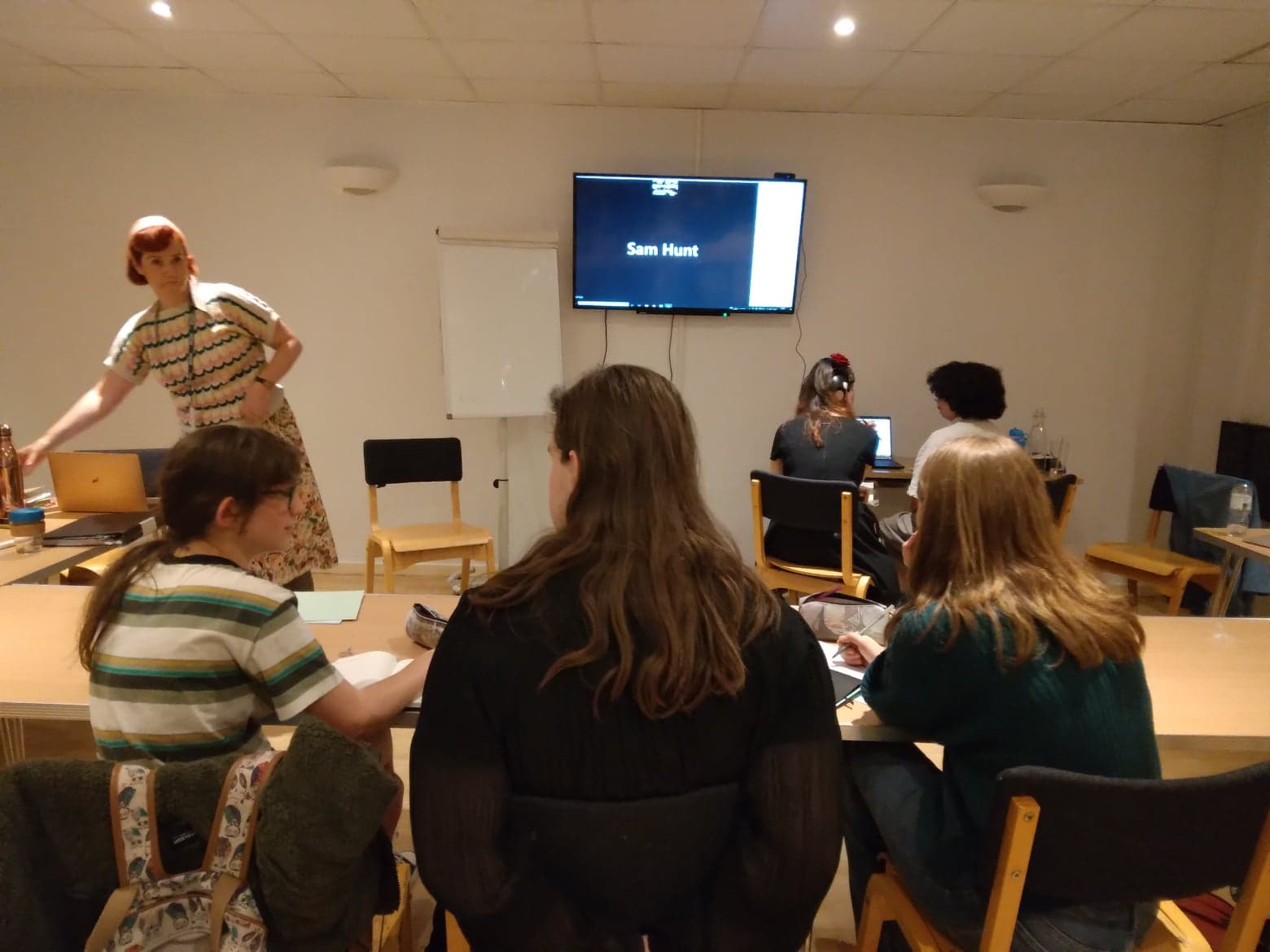 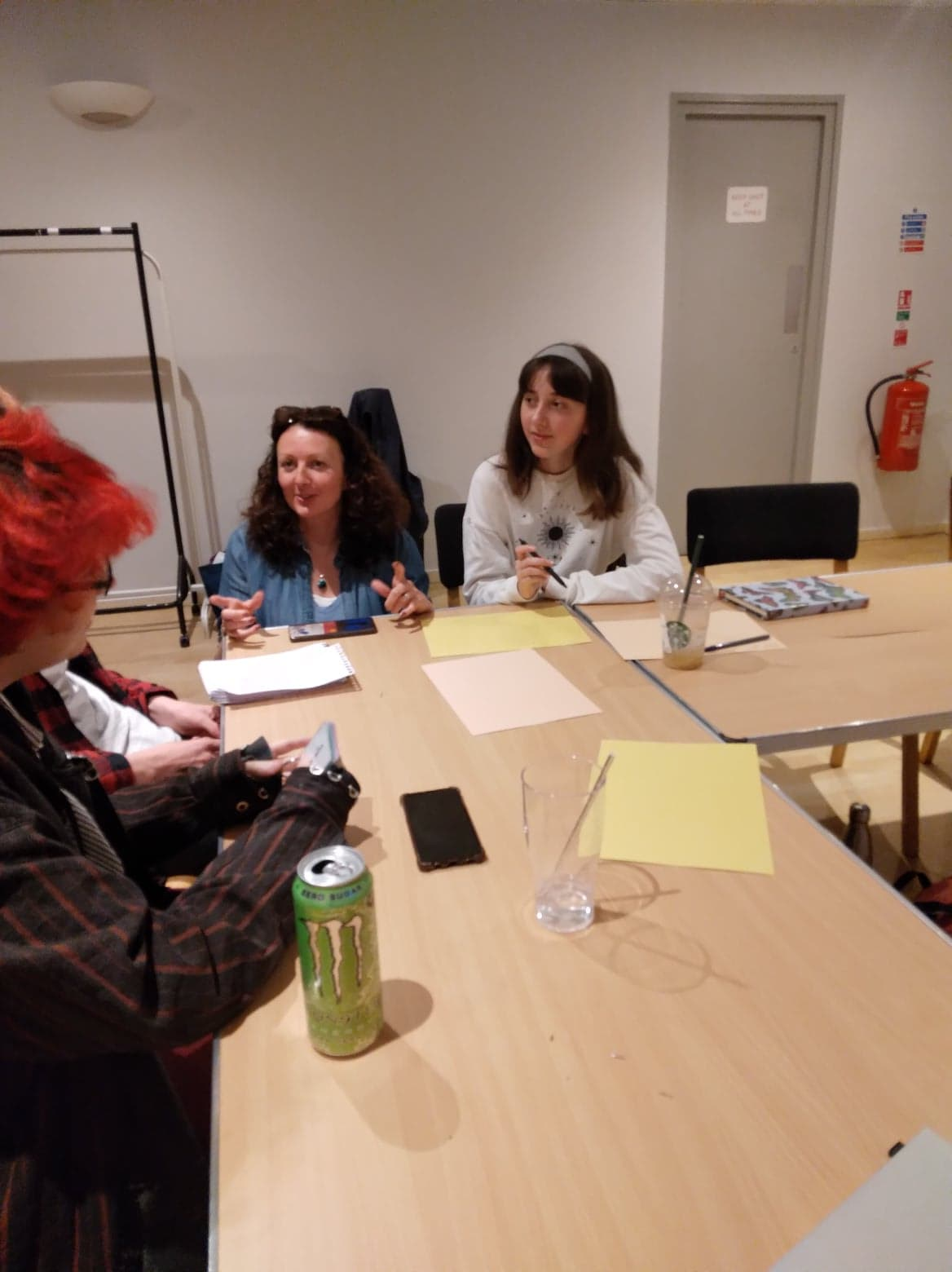 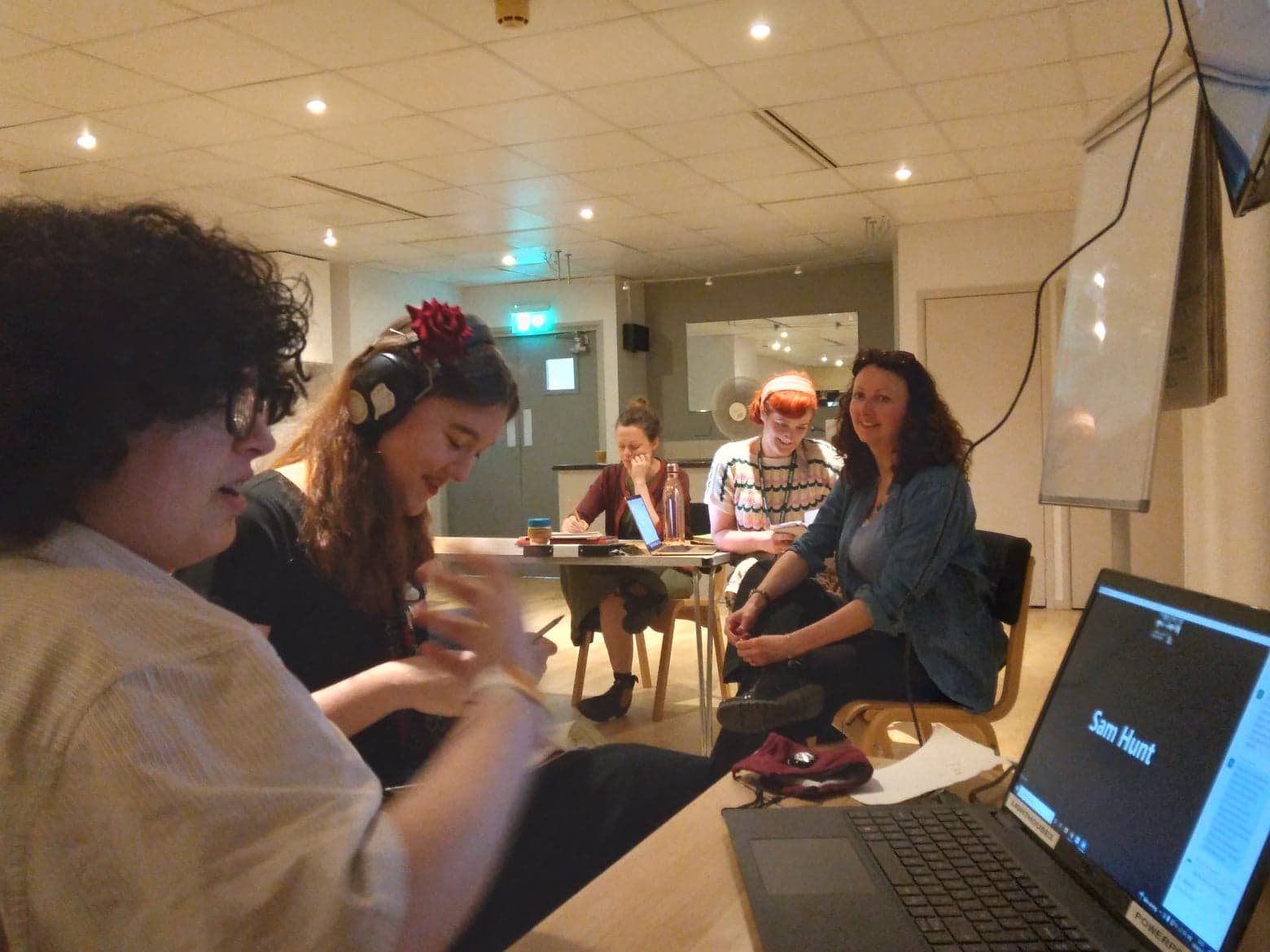