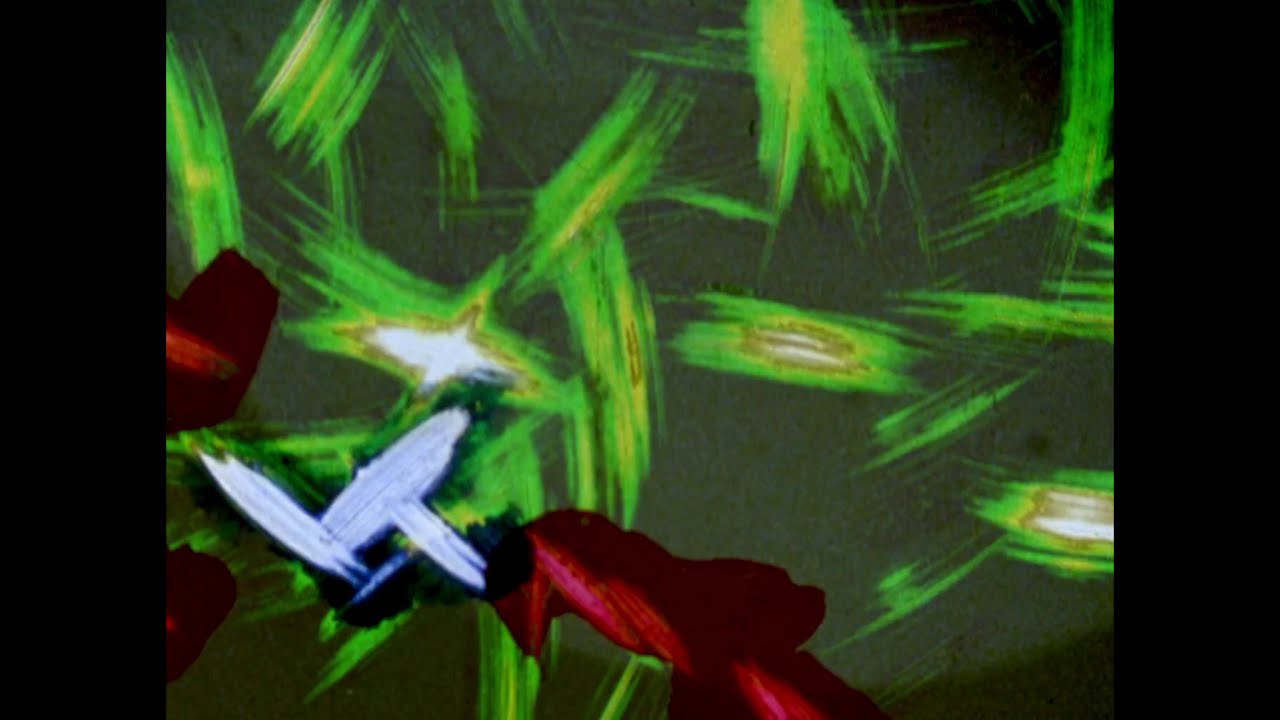 On 21 June, Crow’s Nest began with the prompt to describe our previous week as a piece of furniture and weather. Responses included: the accumulative pressure of thunderclouds forming a chaise lounge; an unfastened hammock kept afloat on a powerful wind stream; a hurricane, with a singular displaced chair being batted about by the gale, only for it to drop back down to earth on all four legs (minimal harm done); being sat on the bump on the end of a school bench in P.E, on a really hot day where your shirt is sticking to you.

We watched a series of three abstract films by landmark experimental filmmaker Stan Brakhage, waiting to take notes until after each had finished playing on what we remembered feeling / which sensations and movements caught our eye. We only had two minutes for each video, encouraging us to go with our gut instinct.

The films were: Commingled Containers, Glaze Of Cathexis, and The Wonder Ring.

We found ourselves searching for meaning in the films and theorising how they were made. Louise tried to resist carrying the same interpretation across each video, feeling they had continuity but wanting to come up with fresh ideas. Meanwhile, the process was new for Conrad, who said he doesn’t usually take notes, tending to get straight into writing.

Next, we read ‘The Weather in Normal’ by Carrie Etter, among other things analysing its shape on the page (which we thought looked a bit like a galloping horse).

We ended on more free-writing, this time in a character voice, inspired by ‘The Fish’ by Lydia Davis (see below), and a conversation we had about memory. Respectively, we wrote about fuzzy memory, disjointed memory, and induced amnesia. 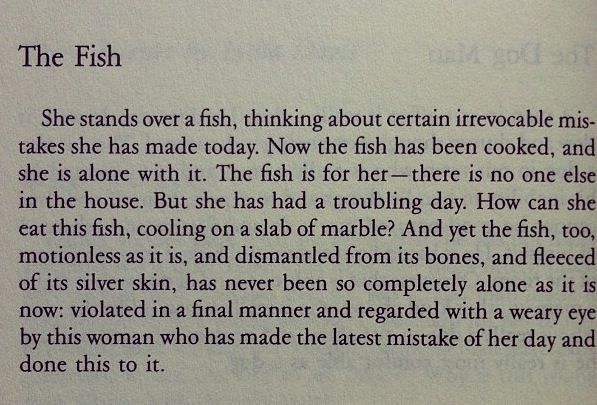