This week, our writing was inspired by Bonfire Night and the Gunpowder Plot!

As a starter, the young writers were challenged to write a description of fireworks, where the below words were BANNED! They had to come up with some more original, interesting alternatives of their own, through thinking about similes, metaphors, sounds, smells, and specific words to describe colours and shapes:

After sharing some more wonderful and inventive descriptions (with no banned words making a sneaky appearance at all!) we moved on to focusing on the Gunpowder Plot itself. Evie, Safir and Helen between them gave us a great summary of the story, of the plot to blow up parliament and the king, and how it all went wrong. We then thought about the conspirators' first meeting...

The first meeting between the five original conspirators took place on 20 May 1604, probably at the Duck and Drake Inn, just off the Strand in London.
Robert Catesby, Thomas Wintour, and John Wright were in attendance, joined by Guy Fawkes and Thomas Percy.
Alone in a private room, the five plotters swore an oath of secrecy on a prayer book. By coincidence, and ignorant of the plot, Father John Gerard (a friend of Catesby's) was celebrating Mass in another room, and the five men subsequently received the Eucharist

Inspired by the Gunpowder plot, write a scene where a group of characters gather together for the first time to discuss their plan/plot in secret…
They can be plotting something bad (like blowing up parliament!) or something good (defeating an evil alien overlord!) or anything in between (solving a mystery, rescuing a princess, kidnapping a wizard, casting a spell, going on a secret expedition…it’s up to you!)
You can have as many characters as you like (as long as it’s at least two, so they can have a discussion!) They can be human or non-human, from present day, history, or a fantasy world!
If you want to stick with the original Guy Fawkes story and put your own spin on it/fill in the gaps/reimagine it for present day…that’s also excellent!
You can write this as either a scene from a play-script or from a short story.
There were many beautifully imagined, vivid and creative responses to this challenge, from historical to sci-fi to fantasy to thriller to comedy! However, Safir's really stood out (for reasons that will become clear!) and he has kindly agreed for us to share it below...
Now no turning back, Fawkes pronounced.
''Hey Bob, you can build us in, right?''
''That's why they call me Bob the
builder.''
''You, Sam, you'll create the fire.'
(Sam annoyingly
starts Fireman Sam intro).
''And you, Pat, will write letters to everyone around saying there is corona in the house of Parliament. All set, lets make this happen. Gunpowder-"
''Postma-
''Right that's enough.'' 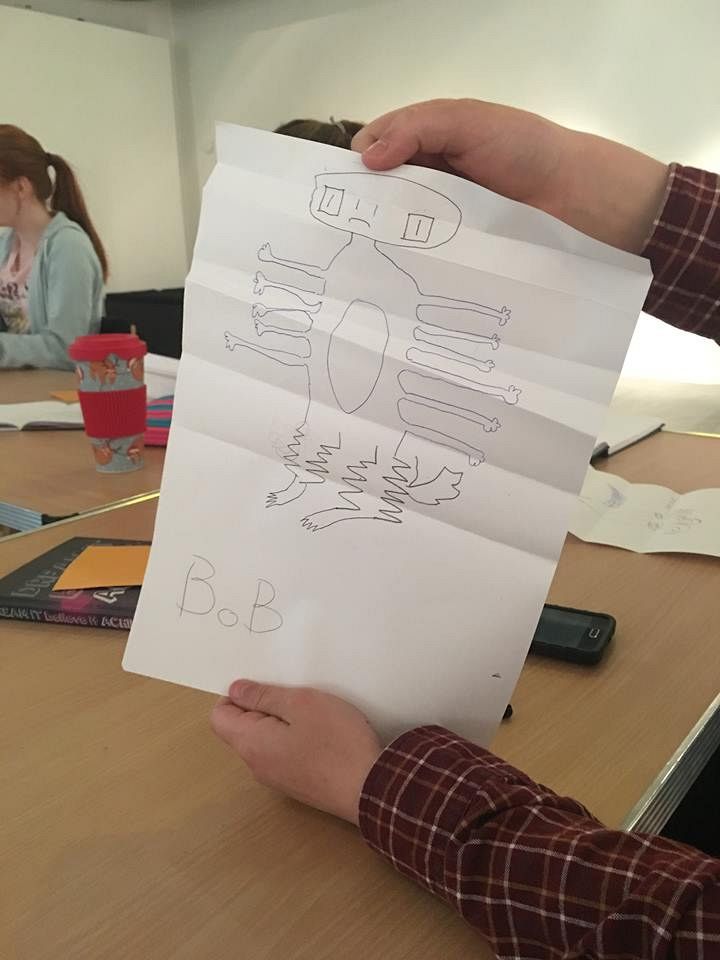