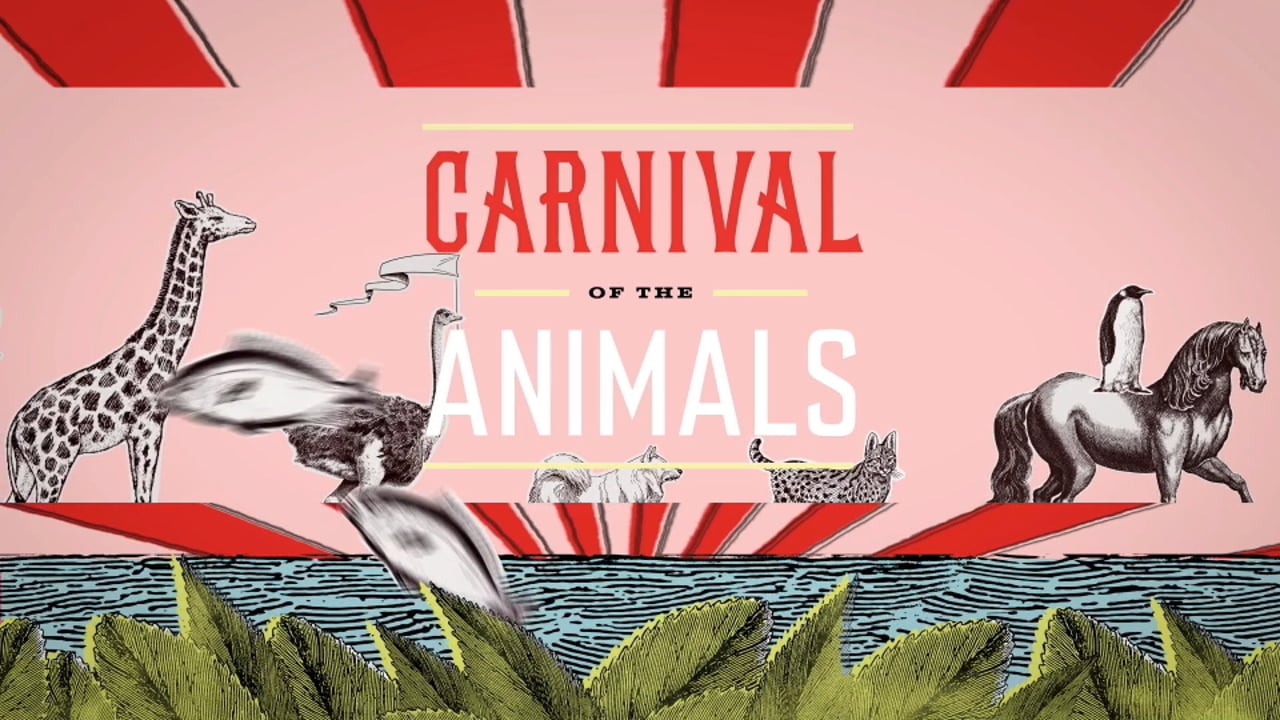 We began both groups today by listening to 'The March of the Lion' from Camille Saint-Saens' 'Carnival of the Animals' - but the young writers weren't told that this was the title of the piece of music! I asked them to write down any words, phrases, images, shapes, colours, etc which came to their mind while listening to it and when the music finished we discussed some of these images together. Many picked up on the marching rhythm, and had imagined battles, armies and war, some more fantastical than others, while some imagined a ballet and others pictured an ocean, a pirate ship, and a circus. Once I revealed the name of the piece we listened to it again a few more times and did some free writing in response - they could either now incorporate the idea of the lion into their response or stick with their original idea if they thought this was more what the music was saying to them. We then had some more time to craft these pieces into poems or descriptions - in the younger group, I also introduced William Blakes 'The Tyger' poem as some extra inspiration, and some borrowed from the form of this to describe lions or other animals. Sam wrote a great piece about a bat in a cave, Haillie wrote about a dragon, with 'scales cascading like a black waterfall', Annie wrote a lovely Blake-inspired piece about a dolphin, and Erin wrote a fantastic poem about a hawk.

I'd realised that while we had written in response to visual art, pictures and photographs and objects, and other pieces of writing in previous workshops, we hadn't written in response to music before, so we also discussed, in both groups, how we felt about this, whether it was something inspiring and enjoyable or a bit overwhelming/leaving us at a loss as to how to begin! We also discussed if we normally write with music or find that interferes too much - there were a range of responses but most found music useful, though some could only write to certain genres, like soundtracks from musicals, or music without any words.

We then listened to a second piece from the Carnival of the Animals, but with a very different mood - The Swan. This time, many in both groups guessed a swan, although other excellent guesses included flamingos, a whale, kittens, a horse and a mouse! Again, we took some time to do free-writing in response, either about a swan or whichever animal they felt was right. There were some beautiful, lyrical pieces about swans and other animals.

Finally, in the older group we looked at some other animal poems, including The Tyger, The Windhover by Gerard Manley Hopkins and The Toad by Fiona Benson as further inspiration and the writers were challenged to write an animal poem inspired by any/any combination of the poems and music we had discussed. Some bent the rules slightly (Lillia's 'worm on a string', which was nonetheless really witty and well-executed!) but there were an amazing range of really strong animal poems, including Evie's about a weary and disillusioned eagle, and Thomas' 'The Night Walkers' about nocturnal animals.

By the end of the workshop, between us, we had truly created a whole carnival of animals!