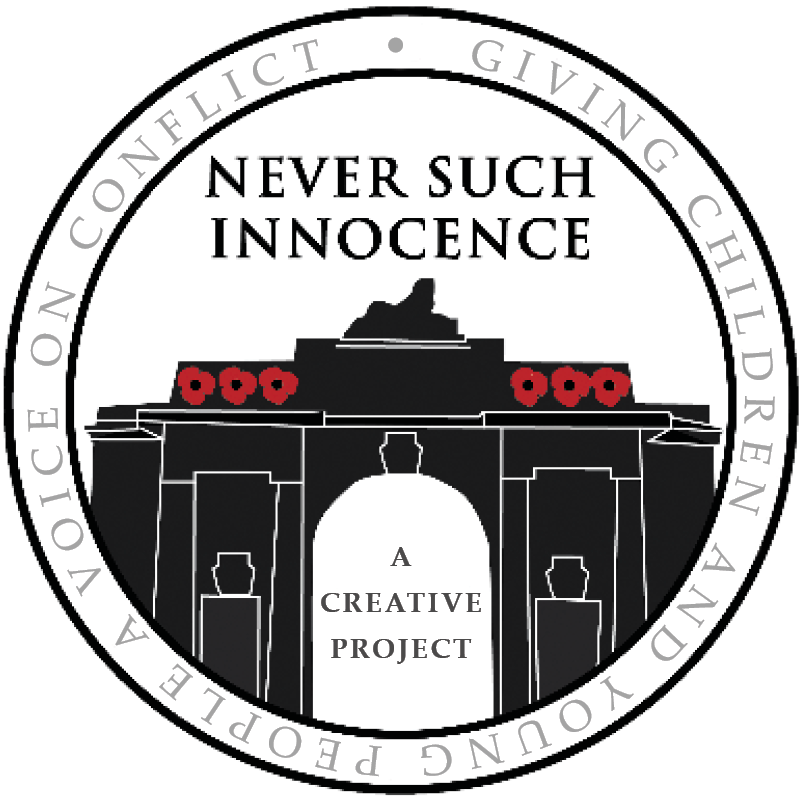 In our first session back after half term, we started off this week with some brilliant news - not one but two of our AfterSchool Club young writers are the joint winners of the Blandford Literary Festival Ghost Story Competition, which we were writing towards a few weeks ago! Elsie and Kira's winning stories,  'Shop Til You Drop' and 'The Untitled Man' respectively, will be shared on our social media later this week - they're fantastically imaginative pieces of writing and we're super proud of both Elsie and Kira - congratulations!

In today's session, we were looking at another competition for Young Writers - Never Such Innocence, a competition for young people aged 9-18, to submit poems, speeches, songs and/or artwork, on the theme of ' The Unheard Voices of Conflict: Stories From Around The World'. More info here: https://www.neversuchinnocence.com/2020-21-competition-rules

Although the deadline isn't until next March, now seemed an appropriate time to begin writing towards this theme, with Remembrance Sunday at the end of the week. We began by thinking about the '5 Ws' questions from the competition website - who, what, when, where and why would our young writers choose to write about? It didn't matter if they didn't have a fixed idea yet, but we began making notes of any angles/ways in to this theme that the young writers could think of. Ideas to think about were:

• Look into family history – do you know any stories of older relatives/ancestors who were involved in war? Perhaps you even know someone involved in the military now?

• Do some research– whose stories aren’t being told in current conflicts? It doesn’t just have to be about soldiers – could be about children not being able to go to school/having to leave their country, etc

To help generate some more ideas, we looked at some examples of some very different poems responding to war. We started with the poem which inspired the title of the competition - MCMXIV by Philip Larkin, which ends with the line 'never such innocence again.' We then looked at Ilya Kaminsky's 'We Lived Happily During the War', and 'The Iraqi Nights' by Kareem James Abu-Zeid. We also listened to an extract from Alice Oswald's 'Memorial', and read the winning poem from the 11-14 category of last year's 'Never Such Innocence' competition - 'Her And I' by Alice Koskas. After discussing what we liked/were interested by in these poems, the young writers then set to work generating material for their own poems.

Some things to think about included:

• Think about form – do you want your poem to rhyme? What about repetition? You could write in a traditional form, like a sonnet, or a villanelle, or an acrostic poem, or invent something new!

We can't share these poems yet, as many of our young writers will be entering this competition, but within the group we heard the beginnings of some brilliant pieces, including a fantastical piece from George, with a transmission from space from the future, two short but intensely powerful pieces from Evie, and a wonderful concept from Hiba, based around a conversation with her grandfather about his experiences in the Algerian War.

We can't wait to hear how these pieces develop in the coming weeks and months! 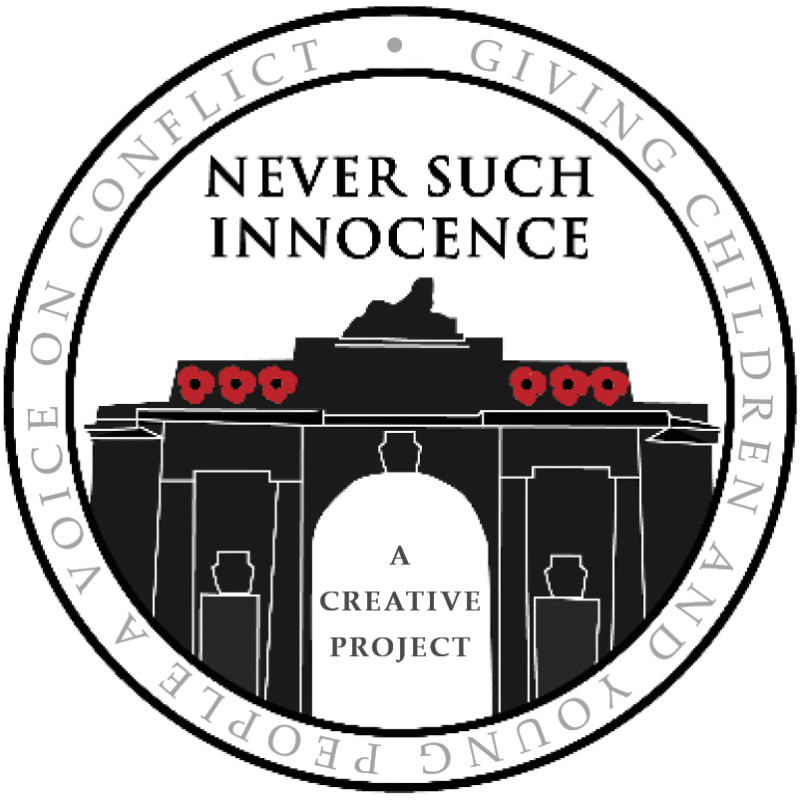