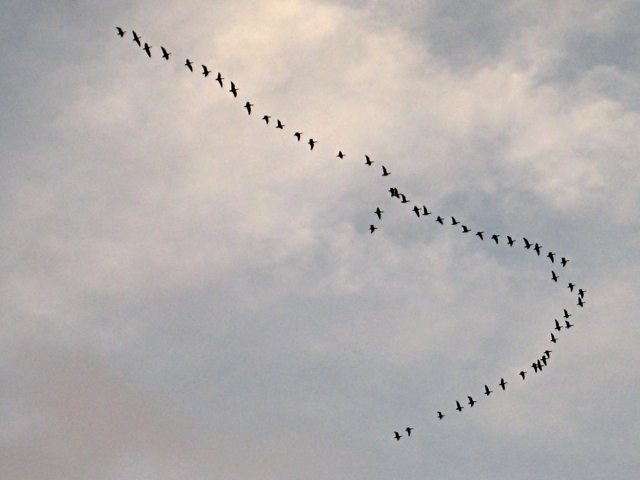 Earlier in the year, I was invited to run a couple of workshops for Lighthouse Young Writers, a regular series of workshops hosted at Lighthouse for local children and young adults aged between 11 and 18, co-facilitated by writers Lucy Pearce and Tabitha Hayward.

Thanks to Lighthouse, ArtfulScribe, and Tabby and Lucy, the workshop series has been proceeding remotely via Zoom for the duration of the closure. And so, with my workshops scheduled for the 13th June, I was delighted that I was able to go ahead and deliver them as planned, albeit remotely.

One of the things I’ve missed most during this period of lockdown has been the feeling of being part of a collective – the buzz that comes from participating in something as a group, an audience, or a crowd. So, when it came to the workshops for Lighthouse Young Writers, I focussed on the idea of collectives, both human and animal.

We began with the collective nouns for birds, which are almost as evocative as birds themselves in their unlikeliness and their variety. These are a few of my favourites: a wedge of geese, a siege of herons, an unkindness of ravens, a committee of turns.

These examples – and all the birds we looked at during the session – can all be found in Poole Harbour. I’ve been thinking a lot about the parallels between the migratory habits and habitats of the bird life in the harbour and the transient nature of collective experience in theatres and arts venues – and Lighthouse in particular. It was with such comparisons in mind that I encouraged the attendees of the workshops to come up with their own collective nouns for different groups of people – musicians, theatregoers, even writers.

As the Dorset writer Sylvia Townsend Warner puts it, ‘language is a thing which can only be possessed by those who possess it in common.’ In our divided times (with all the separations that word entails) language can help us feel part of something bigger than ourselves, even if we can only gather in large groups virtually. It was great to connect with these talented young writers, who I would describe numerously as a flight (doves), a storytelling (crows), or a murmuration (starlings).

To prove my point, here’s an example of one of their poems. 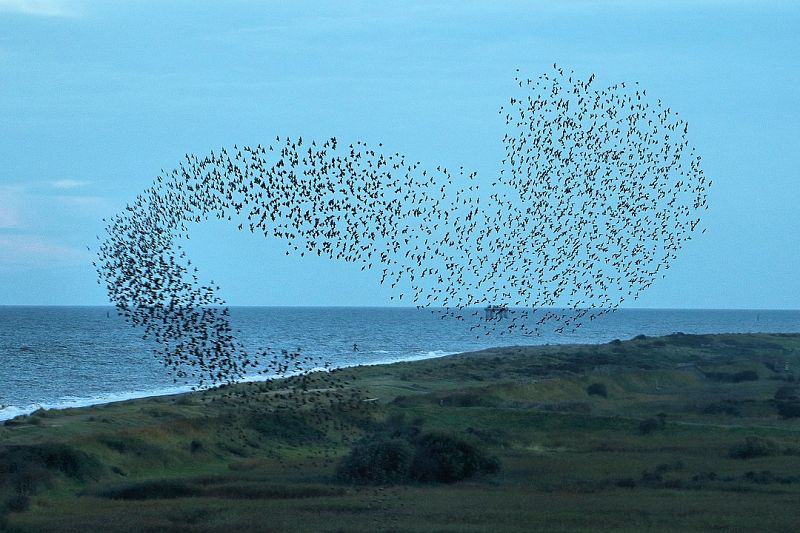