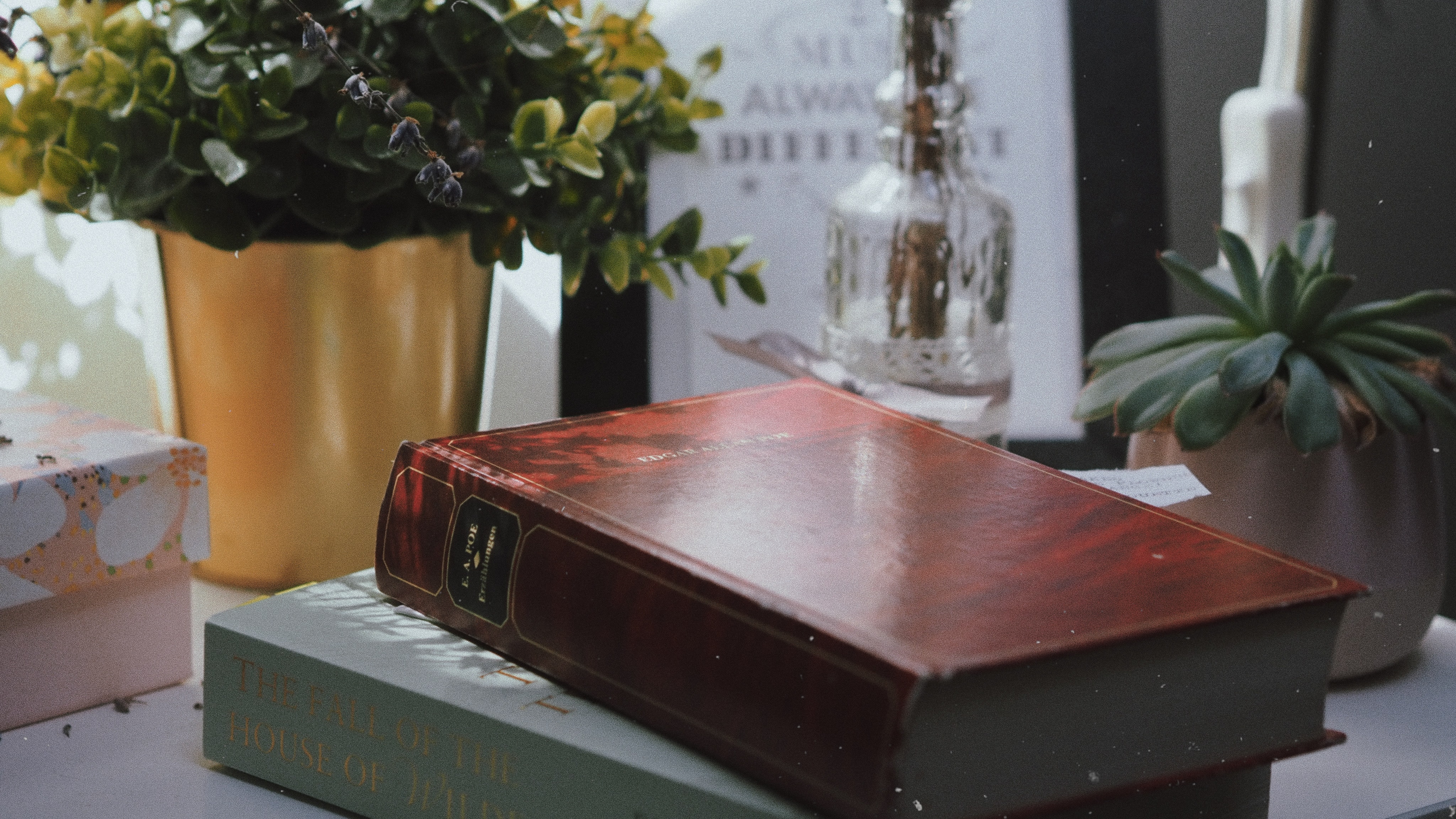 On the 11th of February 2021, I was able to sit down with young poet Eve Wright (they/them) to discuss their writing process, short-term and long-term goals, following their initial meeting with mentor Romalyn Ante.

What would you consider your short-term goals, entering the mentoring programme, to be? And by short term, I mean this year.

"Confidence was a massive thing, like improving it. I have a habit of half writing stuff and write like one draft and think ‘can’t be bothered with that anymore’ and that’s not the best attitude to have.

And enter more competitions because now I’m an adult – 'adult' - you get into the ‘adult’ competitions where you’re competing with other adults who properly - well, I can’t assume - are a lot older. You’re like ‘that’s a bit terrifying’ and you have to pay money and think ‘do I really want to pay the money’. When you compete with young people it feels different, it feels more like an even playing field sort of because they’re similar ages. You get to 18 and think you could be competing with people who have done this for years and have published loads of stuff, which is a bit scary. But yeah, I would like to do more of that."

What would you consider to be the personal benefits of the mentoring relationship and how does this adapt any of your goals?

“I think just having that set person that you know, who knows your poetry and writing over an extended period of time. As an autistic person, it’s quite important because it's one person I can get used to. Writing is a very isolated thing and you don’t really see a lot of people - unless you’re in a group - who would bring it up like ‘by the way I write stuff’ so you never really have any clue what you’re doing most of the time. You start out on your own, which is terrifying, so it's nice to have a like-minded person to share the experience with so you’re not so isolated. Because otherwise I tend to be like ‘nah, I’m keeping it to myself’. In a way, I need to be forced (or encouraged - that’s a better word for it) because then you feel more willing to put yourself out there by being encouraged by someone you trust.”

How do you think the guidance of a more experienced poet will impact your own writing process?

"I tend to be very stuck in my ways of doing things whether I realise it or not. Once I find something that works for me, I don’t really change it if it works and is easy and not stressful. It’s nice to be introduced to how others do things because then you think ‘oh my god I could do that’. I just get very stuck or I get really obsessed with the right way of doing things. I think it’s [to do with] the age of the internet, where you think there’s answers to everything but you get a little bit stuck and think ‘should I do this? Should I be doing this? Is this right or wrong?’ but I think everybody has their own unique writing process and it would be nice to develop mine and branch out a bit."

What effect, if any, has the first meeting with your mentor had on your goals / writing process so far?

"It made me actually think about what my goals are because it sounded like I hadn’t even considered them! You don’t really think about it because [writing] was something I really did for fun. It was more of a hobby, writing a book or anything is very broad so how do you compact it into a goal. It’s very open-ended, like you never really know when to stop. That’s another thing, how do you stop? When do you go ‘yeah, I’ve got it cracked’. It's not going to happen in a year, that’s an unrealistic expectation.

I think having goals in mind and deadlines to work for also helps. As much as I hate being under pressure, if you give me a deadline, the fear of disappointing this person is enough to make me do it if nothing else. Although most of the time I do want to do it, I do procrastinate like most people and so I need a sort of linear timeline, to organise it because writing isn’t a very organised thing. It’s nice to have a set time to focus on writing and to block out this time to actually do it because otherwise you get other stuff that think maybe that’s more important."

Looking forward, what are you most excited about in terms of your work?

“It would be nice to see some sort of improvement, that would be very satisfying. People say that their style is this and ‘you have a really unique writing style’, and I think ‘I didn’t even know I had a style’. It would be nice to know what that is.

Just seeing [my work] in anthology would be great to be honest, because you see stuff in print and can go ‘it’s me! I’m in something!’. It would be nice to be more confident in my voice and my work I think. I don’t really want to label myself as ‘good’ yet, because I have more to learn.”

Eighteen-year-old Eve Wright embarked on their writing journey in 2019 by joining ArtfulScribe's Saturday Club and was recently selected to be a part of BBC's New Creatives Scheme. They were also being commended in the Foyle's Young Poet competition 2020 and also enjoy the works of Ocean Vuong, Simon Armitage and Wilfred Owen.