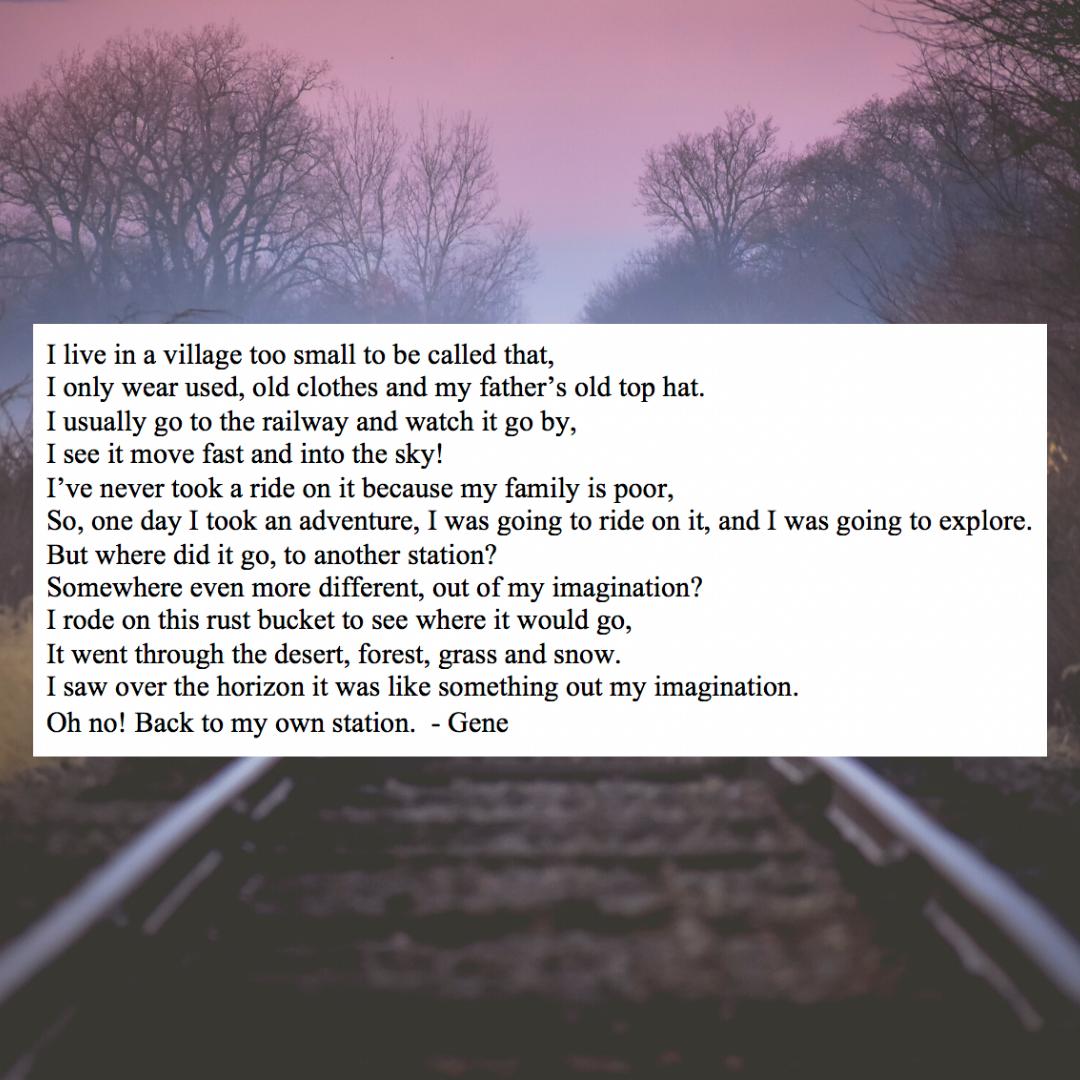 This week the Young Writers looked at developing and improving their work, through the removal and avoidance of boring clichés.

We initially aimed to identify some well known clichés that we have come across, such as “happily ever after” and “it was raining cats and dogs”. Once these have been highlighted it becomes easier to avoid using them, encouraging the writers to construct their own original metaphors and express their ideas more imaginatively.

To demonstrate this the following sentences were given as prompts and the challenge was to complete them... of course avoiding the clichés we just discussed!

Marty’s cat was as scruffy as...

The child ran towards me, his face was as....

The house reminded me of home. It had...

The Young Writers came back with many beautifully expressed sentences, the following are just a few excellent examples-

The child ran towards me, his face was as happy as it looked on Christmas - Amelia

Building upon the previous task, the group was then asked to write a short scene based on the following brief provided by @thinkwritten.com

“Every night you hear the sound of a train but the railroad closed down years ago...”

The pieces were read aloud and constructive feedback was given as always. We heard many interesting and original stories we would love to share- that of course steered clear of tired clichés!

The train only went past on a wolf moon night. It came cloaked in mist, like a phantom under the twilight. It whispered of secrets, life and death. From inside came melancholy songs, as it headed to the place where the lost things go.- Naomi

Rumours have it that at the end of the line is a magical garden full of strange fruits and I want to go there. Every day at 7am the train goes past. People have been on missions to find what is at the end but only one has returned. When they did they could hardly talk and as soon as they recovered they had forgotten all. We hardly know anything, but I will change that.- Fin

I live in a village too small to be called that,

I only wear used old clothes and my father’s old top hat.

I usually go to the railway and watch it go by,

I see it move fast and into the sky!

I’ve never took a ride on it because my family is poor,

But where did it go, to another station?

Somewhere even more different, out of my imagination?

I rode on this rust bucket to see where it would go,

It went through the desert, forest, grass and snow.

I saw over the horizon it was like something out my imagination.

Oh no! Back to my own station.- Gene

The second group took a very different approach as this weeks session focused on ‘Fractured Fairytales’, where traditional fairytales take a modern twist.

As a starter activity the Young Writers explored sentence openers, as they started the next line with the final word of the previous line. For example using the classic story of Cinderella:

Her days were filled with cooking and cleaning.

The finished reimagined fairytales were then read aloud, we even heard of Rapunzel retold during a pandemic!

With only two more sessions left, don’t forget to submit any work written during the workshops for publishing in our anthology! Submissions can be sent to youngwriters@artfulscribe.co.uk. 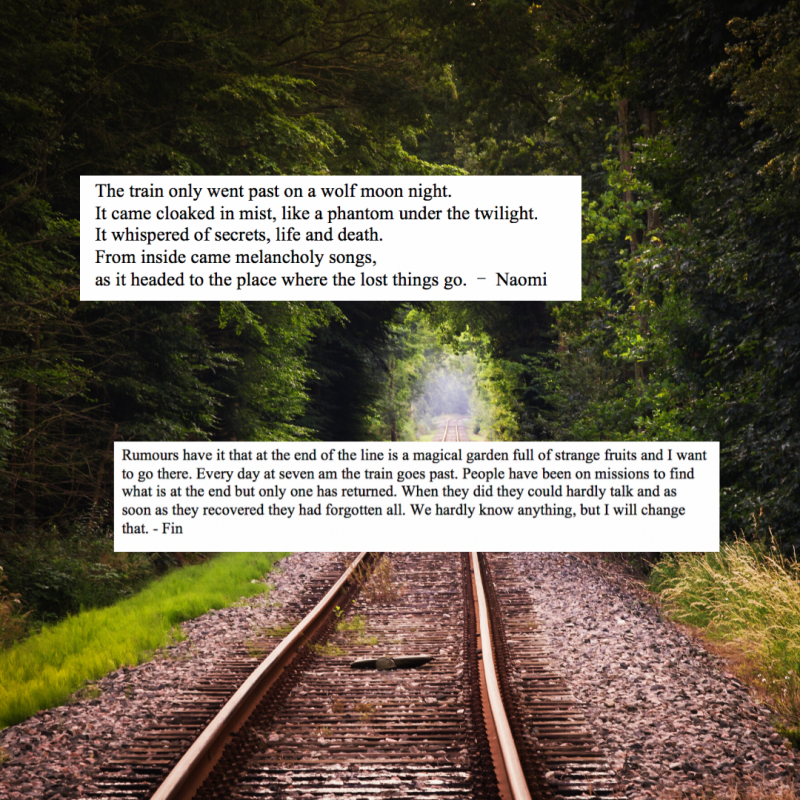