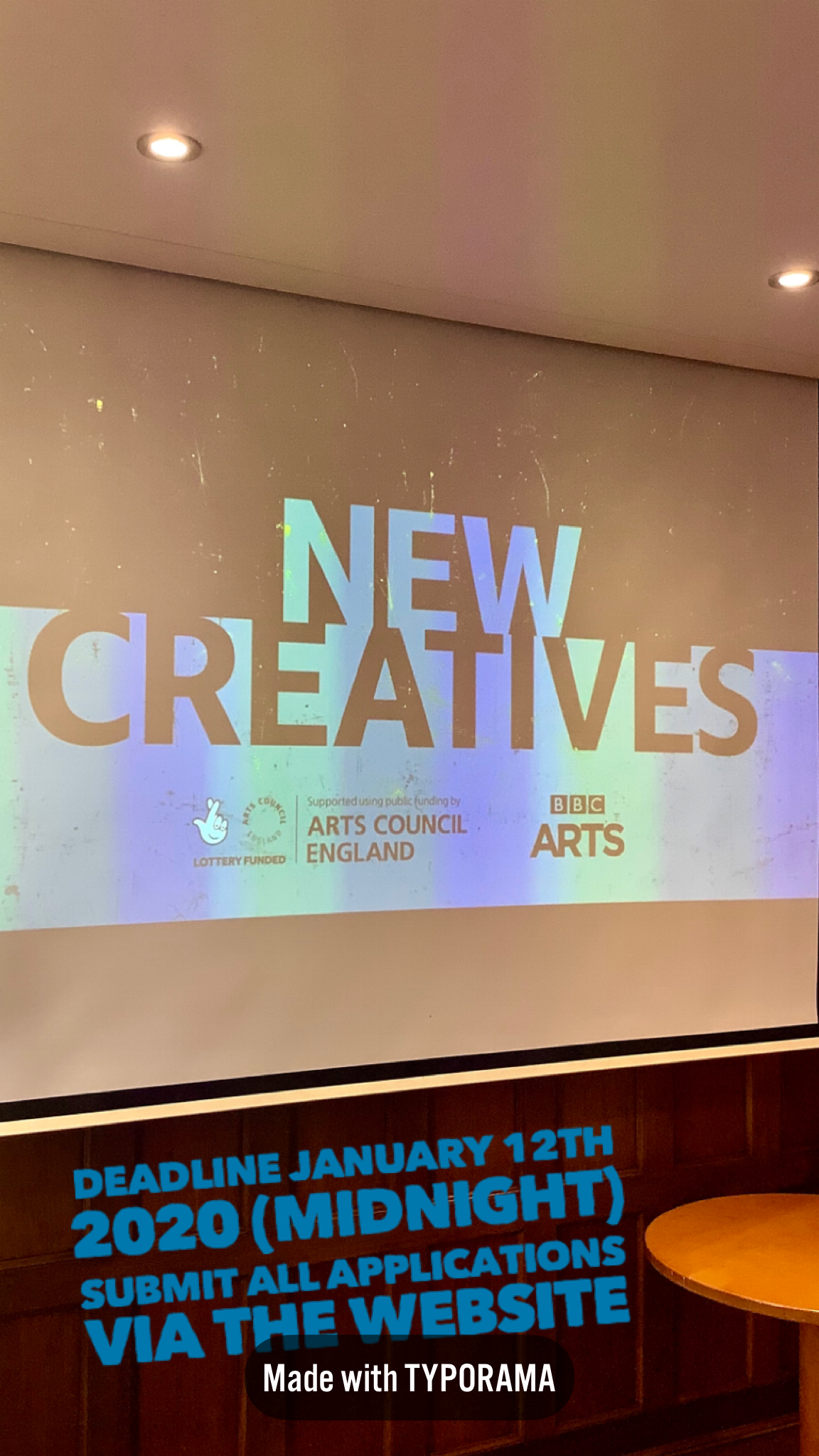 Group One- 11 in attendance

The Christmas countdown officially began ticking as the term sadly drew to a close in the last session of the year. This gave The Young Writers the perfect opportunity to reflect on the vast majority we have covered this year, from Warli art, Fractured fairy-tales and even the increasingly relevant topic of body image. The Young Writers each gave feedback about what they enjoyed and any potential improvements that could be made in the spring term.

Katie (12) said that “since coming to the Young Writers her confidence has grown greatly, as she can share ideas with people who have similar interests to her”.

Isobel (14)agreed as “the sessions are fun and engaging, with a nice group of people”.

Suggestions to focus more specifically on poetry and art were noted and so the scheme of work will adapt to incorporate these ideas as much as possible in the new year.

Carrying on with a similar theme of reflection, a selection of biscuits were handed out to the group which each correlated with a Christmas prompt or question. For example, all those that chose a ‘Jammy dodger’ would have to work with the question “What was your best Christmas memory?”, to create a festive piece of prose or poetry. With the added excitement of a biscuit prize, the Young Writers performed their creative and unique pieces covering topics from Secret Santa, to the infamous Christmas lunch and everything in between.

We are very excited to finally be able to share with you the project we have been working on over the past couple of weeks, as the Young Writers pitched and perfected their ideas on Saturday.

As a group, the Young Writers were approached by “New Creatives”- a talent development scheme for young people, looking to commission 39 audio pieces in the southwest in 2020. The initiative is looking for creative writers between the ages of 16-30 who want to develop their original comedy, drama or spoken word idea into a professional audio piece for the BBC.

Our Young Writers took on this brief and came up with innovative and experimental ideas, from genres of ‘surreal soundscaped fantasy’, to ‘mockumentaries’ and drama . These ideas were refined and developed during last weeks session, in preparation for the all important pitch in front of a “Calling the shots” representative.

If the applications are successful and our Young Writers have their ideas shortlisted, they will receive invaluable training in Audio production, marketing and distribution, as well as more help developing their idea. Shortlisted ideas are submitted to the BBC and if selected, a mentor and budget will be received to create a professional piece of work.

This deadline for applications is the 12th January 2020 and so we will of course keep the blog updated with hopefully, our stories of success!

There will be no further sessions until the 18th January 2020, so until then we wish everyone a great Christmas break and a Happy New year! 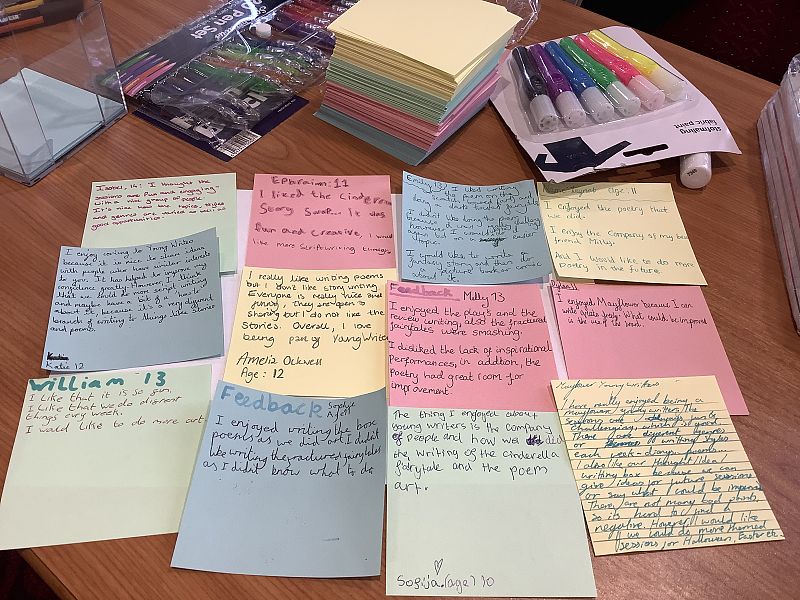