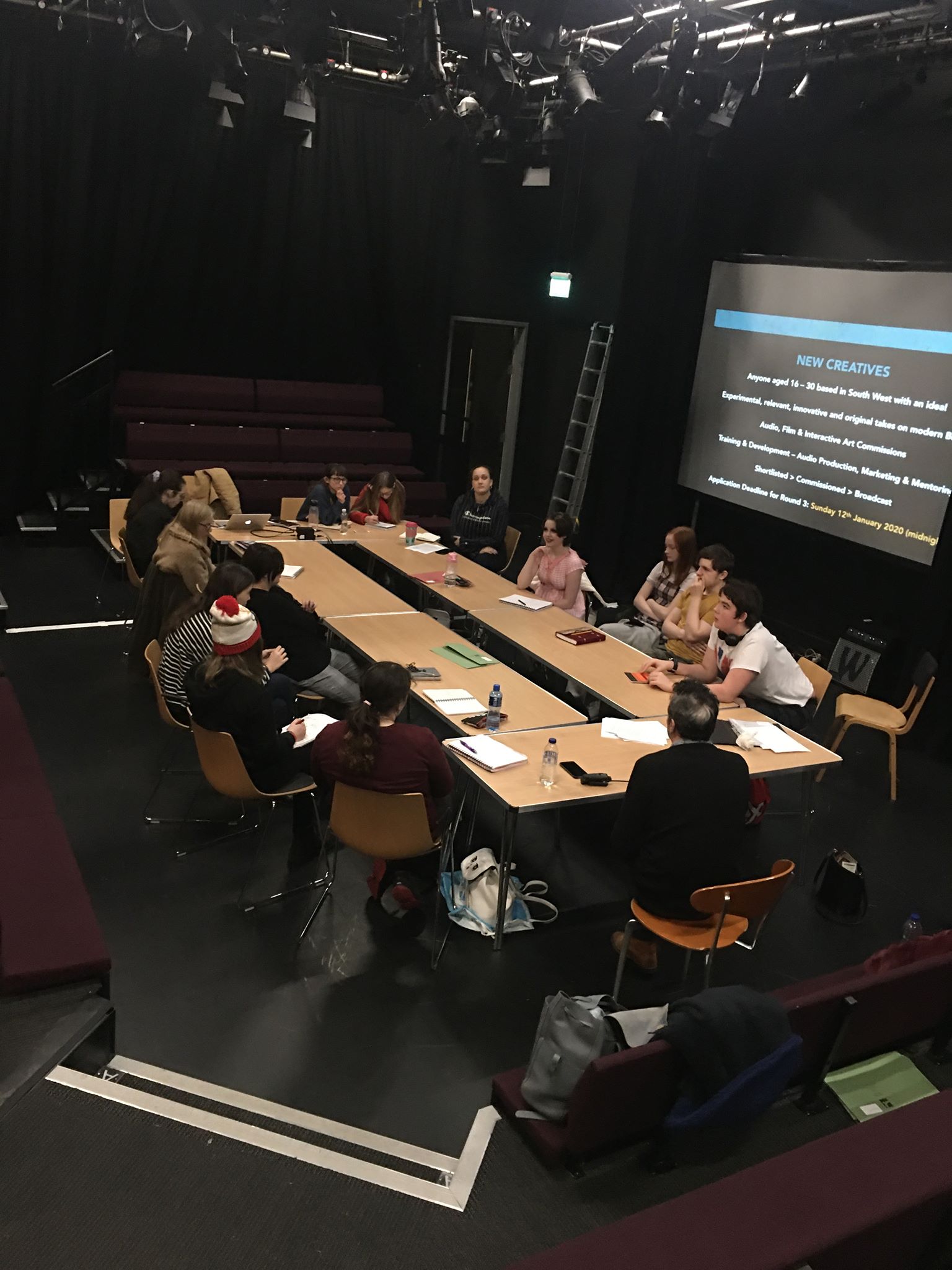 This week, we continued our adventure into the world of pantomime, still focussing on Jack And The Beanstalk. To begin with, the Young Writers thought about what ingredients would go into making a Pantomime Pie. Would we need laughter? Would we need jokes?

With these in mind, the Young Writers were then split into four groups with each focussing on a section of the fairytale. With their sections, they had to re-make the fairytale into a pantomime which would then be performed (if they wanted to!).

They kept their scene very short and traditional, however the Wise Old Man did have Wotsits for eye lids... Although hilarious, they also fit with the pantomime theme and the idea of outrageous costumes.

Group 2 - Sam, Martha and Gracie - re-created the beans growing, and Jack climbing the stalk to discover the Giant's castle. Their characters included Jack, Jack's Mother, and The Giant's Wife.

Their take on the fairytale contained a modern twist - Jack was gender fluid and coming out to his mother. Although rather different to the plot, it still provided the key information and Sam's acting was rather spectacular!

Group 3 - Izzy, Evie, Dean, and Emma - re-created the scene where Jack hides from the Giant, while the Giant's wife helps him escape. While escaping Jack steals the golden coins! His mother is best pleased. Their character's included The Giant, The Giant's Wife, Jack, and Jack's Mother.

Dean wrote a fantastic script in which Jack hides in the cupboard. His descriptions were detailed and accurate, and the actors were able to follow his scene to the T! Jack was in and out and in and out of that cupboard!

And finally, Group 4 - Jake, Annie, Scarlett, and Jasmine - re-created the final time Jack climbed the stalk and stole the harp, resulting in the Giant falling to his death! Their characters included Jack, The Giant, The Giant's Wife, and Jack's Mother.

This group used props to symbolise their golden harp and goose, while also utilising the Studio space effectively! Annie climbed the stairs as though they were the stalk! Very entertaining and very pantomime-esque.

By the time this was all finished, the Young Writers played a short game of 'the one line story', in which everyone says a line at a time to create a tale. Within this Christmas themed story, Stanta was a cannibal who hated Christmas... I hope that isn't true!!

This week, we had the pleasure of welcoming Jeremy from BBC's "New Creatives" scheme, 'Calling The Shots' - a talent development scheme searching for creative writers between the ages of 16-30 to submit audio pieces to be commissioned in 2020. Writers who wish to develop their comedy, spoken words, and drama writing have the opportunity to develop and create these with the BBC, who are looking to commission 39 pieces.

Once Jeremy had explained the brief to the Young Writers, they then had the opportunity to pitch their ideas and receive some constructive feedback, from both the other writers and Jeremy himself.

If their applications are successful, then the Young Writers will have the opportunity of invaluable mentoring by established writers, to help develop their ideas. As well at this, they will learn about marketing, audio production, and distribution. Moreover, if their applications make it past the shortlist stage, a budget will be received and their work will then be recorded and played across all BBC platforms. This is a great opportunity which should not be missed! 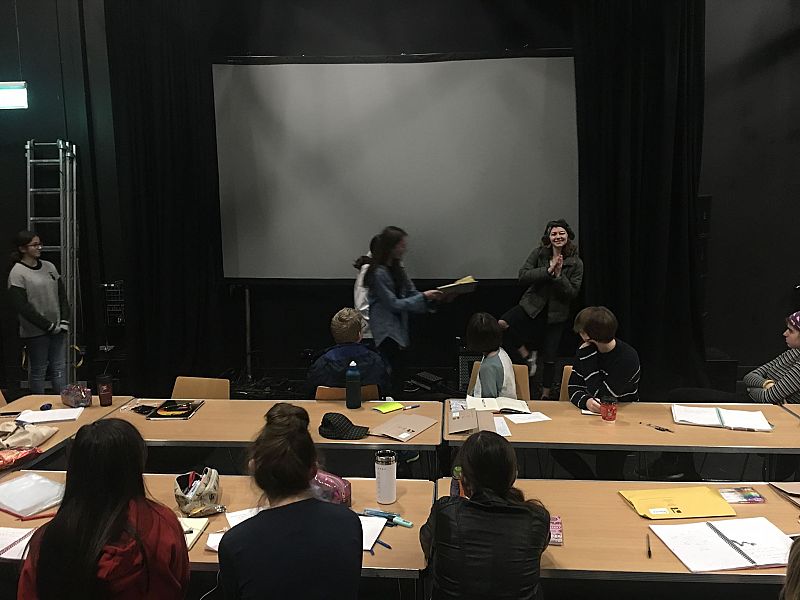