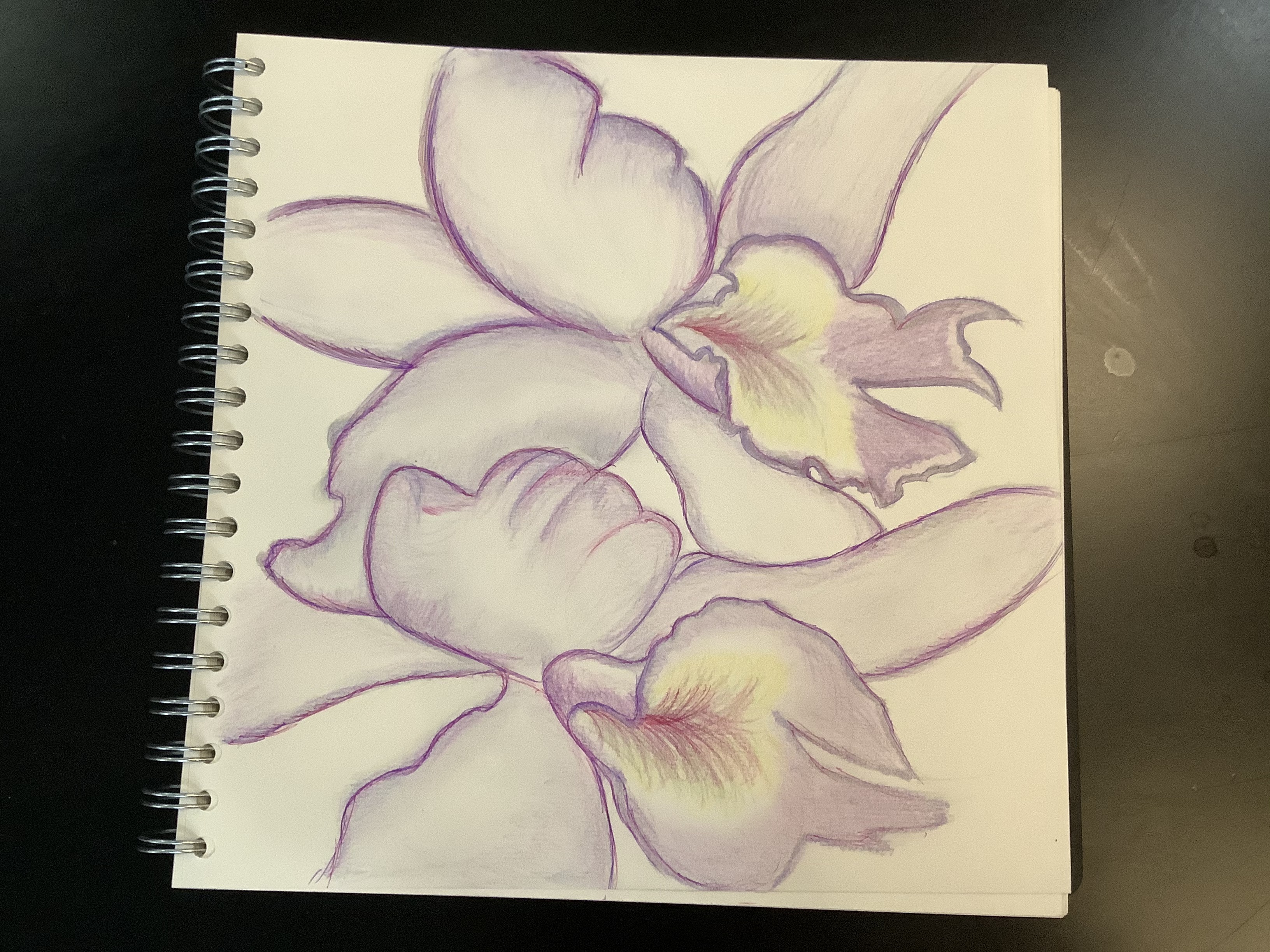 This week, inspired by Halloween, we focused on the theme of other, which I was to the group as I had never been before and wad invited to run an activity. After introductions, which spiralled into a discussion on NaNoWriMo – National Novel Writing Month, a challenge in November to write 50,000 words over thirty days – we launched into it.

The idea of the other is about the outcasts, the outsiders, those that don’t belong, much like the ghouls and monsters that roam the streets during Halloween. The idea of ‘other’ can be found in every genre and in a variety of ways, it even goes hand in hand with belonging which the group has previously been looking at, as belonging narratives often start at a place of feeling like an outsider. As well as going from outside to in, there are characters that go from part of the norm to outside of it. To explore this idea of the other, I used the The Metamorphosis, a novella by Franz Kafka. In The Metamorphosis a man suddenly wakes up as a bug. In line with our Halloween theme the task was to write as though you had just woken up as your Halloween costume or an archetypal Halloween figure.

We were treated to experiencing the world as devils and cabbages. Although I’ve yet to see a cabbage roaming the streets asking for sweets, there is in fact a love divination ritual tied with Halloween wherein cabbages are pulled from the ground and depending on the size, shape, dirt covering, and taste, they are said to predict the characteristics of your future spouse.

Susmita took over after the break to introduce us all to the Parisian cemetery pere la chaise. There are lots of famous people buried there, including the composer Chopin, who legend has it was not buried with his heart which was instead taken his homeland, Poland.

In the short film The Ghosts of Pere la Chaise, we were encouraged to think about setting. The twist is that Chopin’s ghost is giving a living girl piano lessons. It is set up to expect it to be scary, but then Chopin isn’t the stereotypical ghost. In fact, because of where the film ends, it feels like it’s setting up for more, like this is only the start of a children’s adventure film that will then establish an unlikely villain to contrast the nice ghost.

Perspective of the other, giving them a voice, can change how the audience views them. Usually in ghost stories the perspective is from the living meeting the dead, therefore, our task was to give voice to the other, to the ghosts who are meeting humans for the first time.

To a backdrop of Chopin music, we picked famous dead people to write as ghosts, and it ranged from royalty to authors, musicians to scientists, investigators to serial killers.

This wraps up this half term, and I hope everyone enjoys the break, whether you participate in Halloween or not, and if you see a ghost about, maybe you’ll wonder if there’s another story you can tell. 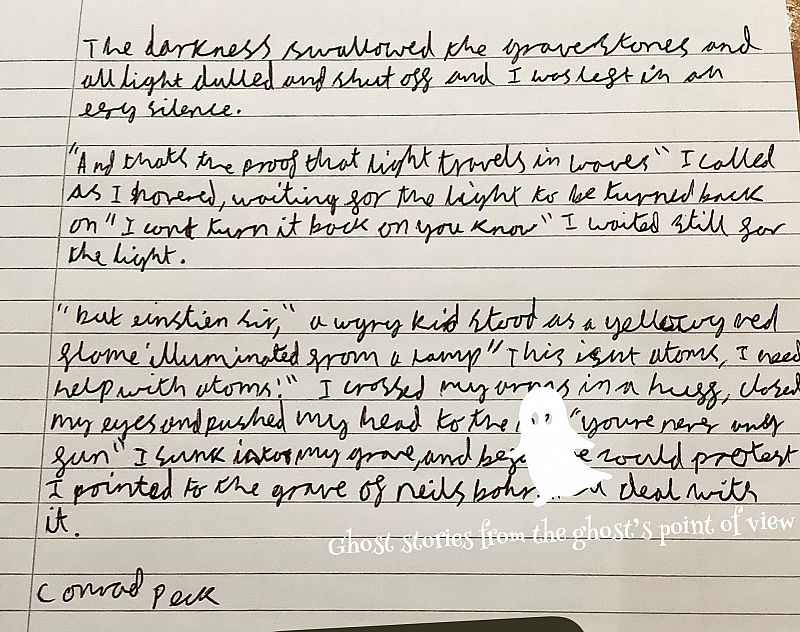 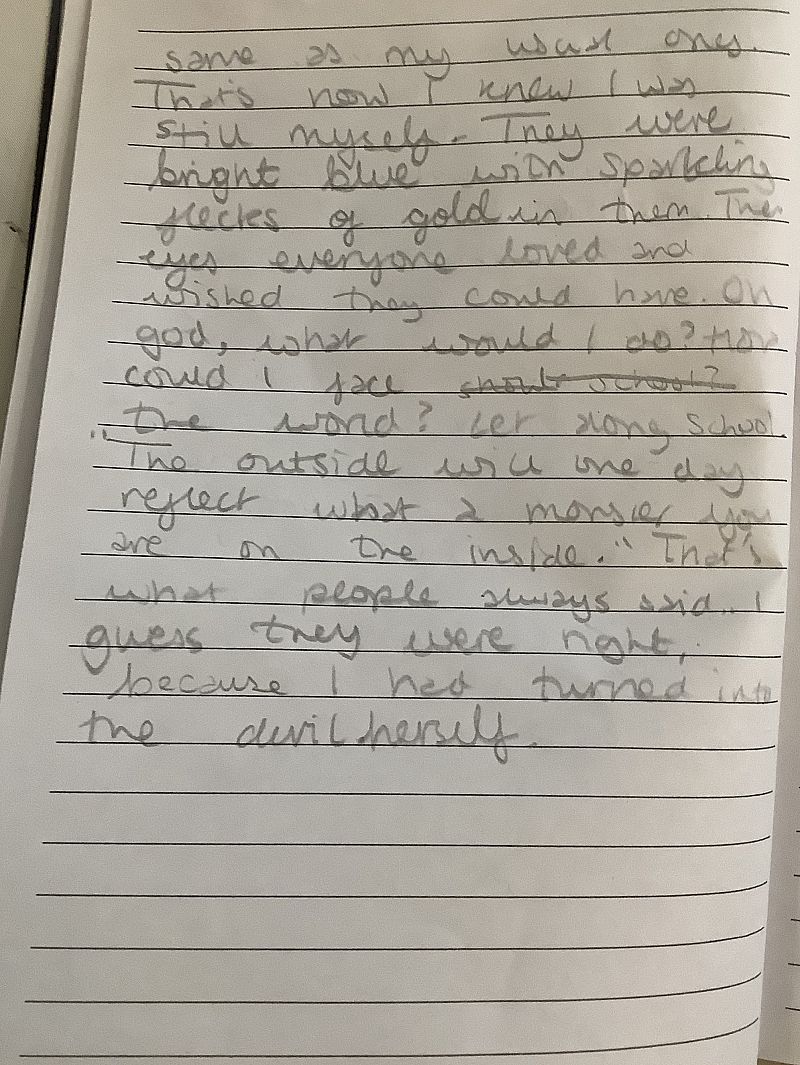