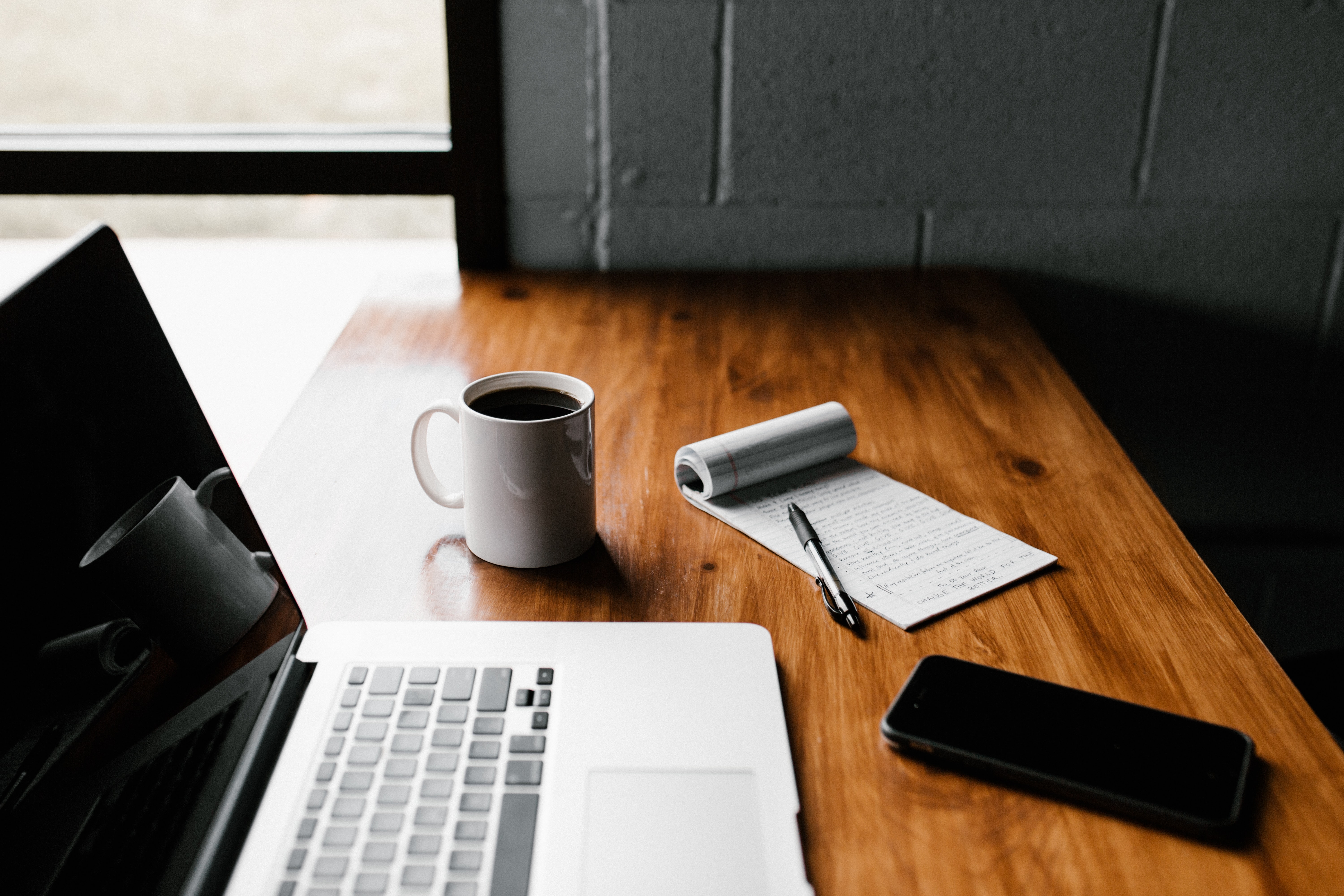 Myself and the Poetry Ambassadors mentees - April Egan, Kaycee Hill and Eve Wright - convened again over Zoom for another group session led by mentor Aviva Dautch.

Aviva’s session included her work for Refugee Week with the British Museum as their poet in residence. Much like Caleb’s session a couple of weeks before, the mentees and I considered themes of identity alongside questions of home when writing.

It was interesting to see what kind of imagery and language we gravitated towards when describing and constructing a sense of place and home. For example, as Aviva and Kaycee have discussed in their one-to-one mentoring sessions, Kaycee is particularly skilled at incorporating natural imagery into more urbanised settings.

I found the stimulus of refugee art very engaging and a thought-provoking place to start writing. This led to an interesting conversation about how our observation of ourselves differs from what we first notice about new things, people, and pieces of art.

For example, when looking at ourselves in the mirror, there is a tendency to pick apart and criticise the most intricate details - something we would never dream of doing to someone else. Yet, when we were first introduced to these pieces of art and what they were depicting, I noticed I was immediately more drawn to the colours used and how structure and geometry helped to construct the pieces. It got me thinking about how we could mirror the same level of detail included in these pieces of art in our work.

Much like Caleb’s Wikipedia exercise a couple of weeks ago, having the refugee’s art as a basis for certain descriptions enabled us to ‘think outside the box’ and engaged our sense of curiosity as we had limited time to describe what we saw.

In another exercise, we focused on how we’d all included some form of juxtaposition as a means of illustrating. These juxtapositions formed the basis of the poems we were creating at the end of the session. We each worked closely with the images and descriptions we’d come up with earlier in the session as well. It was amazing to see what everyone could come up with in only twenty minutes.

Having time at the end of the session to read and share our work was also quite insightful as it allowed us to get a sense of each other's writing styles. I think it's also quite empowering to know that you’re working alongside people who share your passion and talent.

I found that writing at the same time as April, Kaycee and Eve also helped to reaffirm my own abilities by later sharing in a safe and creative space. Having Aviva to offer her expertise and advice as well was particularly useful as we were able to receive instant feedback.

Some interesting pieces of work were produced as a result of the session, which I hope the mentees will think seriously about developing for the group anthology, published by Broken Sleep Books later in the year.

Participating in both Caleb's and Aviva’s sessions made me even more excited to see what Romalyn will be doing in her future session. I have now also seen how group mentoring (in addition to one-on-one mentoring) enhances and challenges how the mentees approach their work.