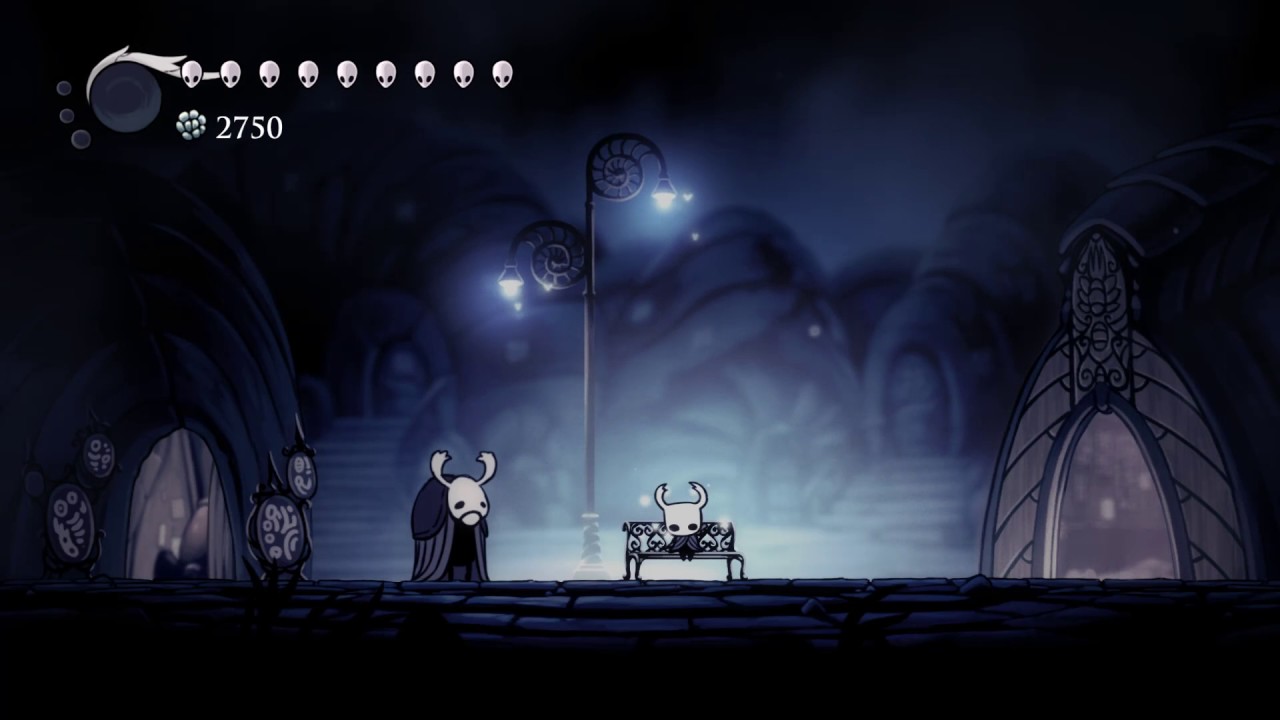 After the session I led last term, exploring the rich visual imagery of the video game Outer Wilds, this week we are returning once again to video games as Antosh guides us through how to apply the environmental storytelling of a Metroidvania to our writing. For starters what is a Metroidvania? Put simply Metroidvania is a portmanteau of the video game series Metroid and Castlevania which are renowned for a style of gameplay where instead of progressing through levels you have one big world to explore, and areas within that world are gated behind key items that you must acquire to progress. In the case of Metroid, do you need to open the doors with the red shields covering them? Then you need the missiles to break through the barrier.

Since the release of Super Metroid in 1993, the third entry in the franchise and what is considered the seminal turning point in the genre, the genre has evolved vastly and for the purposes of this session the easiest way to explain what constitutes a modern Metroidvania is: A Metroidvania is a genre of game in which the gameplay, progression and story is all dictated by and through the environment. And it’s this focus on story as told through the world that is what we are delving into for our session today.

We look at examples such as Hollow Knight, a game that takes place in a dying Kingdom once ruled by bugs which has fallen into a state of calamity after an infection takes hold of the population. We look at the opening town of Dirtmouth where even the houses are bug-like in appearance, some have a hive-like quality about them and some look as if they could have even been hewn from the shells of giant bugs themselves. The houses are shuttered and the town is enveloped by dark on all four corners of the screen, only being lit up by a solitary streetlight over a bench where the Knight (a small horned bug whom the player inhabits) can rest his weary head if he so chooses. An elder village bug stands by the bench under the glow of the streetlight. Without having spoken to a single bug, without having climbed down the well into the decaying lands of Hallownest that rests in the dirt beneath our feet, we already know that something is wrong, and this fantastical world filled with all manner of creepy crawlies is in peril.

In games like this the story is seldom spoon fed to us, save the occasional cryptic dialogue and unnerving characters that characterise the interactions in Hollow Knight and Dark Souls, we instead absorb these worlds and their stories by living in them. Whether we are a snot like ball of slime dropped from a pipe in the ceiling who has just stolen a headless body off the floor of a prison cell built for a giant long deceased skeleton, who clutches at a spear in his stomach, as in Dead Cells, or a forest spirit exploring an enchanted, but withering world, as in Ori and the Blind Forest, we are left to decipher the stories of these worlds through what we see.

So with all of this in mind Antosh sets us about writing our own environment. How can we tell a story through just describing a vivid world in all of it’s complex detail? Once we finish sketching out our own little worlds, to add to things I bring in a follow up exercise working off of the world of The Legend of Zelda.

The games in the Zelda series ostensibly all take place within a shared canon, with characters that reincarnate from previous iterations of themselves. What this allows the Zelda games to do is tell the same story over and over again. There is an ancient malevolent evil force, who is often either Ganondorf or his pig demon form Ganon, a hero, named Link, and a Princess, named Zelda, who must stop him. Most of the core games in the series (with some exceptions) follow this basic story. There are repetitions in the Zelda series, key details that usually remain the same, but what almost always drastically changes is the environment. Most of the older games take place in the Kingdom of Hyrule and it’s vast fields, rivers and desert, but the Zelda game Windwaker asks: What if Hyrule were submerged in a great flood and the world was reduced to nothing, but vast oceans and tiny island settlements built on what was once the tops of mountains? The story remains much the same beyond its continuity, there is an evil entity and it must be defeated, but the drastic changes to the environment is what makes the story new. I show off an image from The Legend of Zelda: Breath of the Wild (a huge sprawling Zelda game often praised for its deep exploration) of a scene you can stumble across in the vast desert of the gargantuan skeleton of a whale. This scene, as something self contained, is awe inspiring, and like much of the games we have been talking about it makes us ask the question: What happened here? And to keen fans of the Zelda series this scene may carry more significance, as a reference to the great flying whale deities of previous Zelda games. It stands as a core thesis of what the world of Breath of the Wild is: The Kingdom of Hyrule in a state of decay.

So the task I set for the group, working from Zelda, is how does the story told in your environment change if you apply enough time and pressure? What if the world has flooded or is in a state of post-apocalypse? How does that change the scene you’ve just set out?

And that’s it for this week. It was wonderful to explore how other mediums can influence our writing practice and give us a new perspective to look at our writing through, and as always incredibly grateful to the Mayflower and Artfulscribe for giving us the space to delve into these new and exciting lenses. 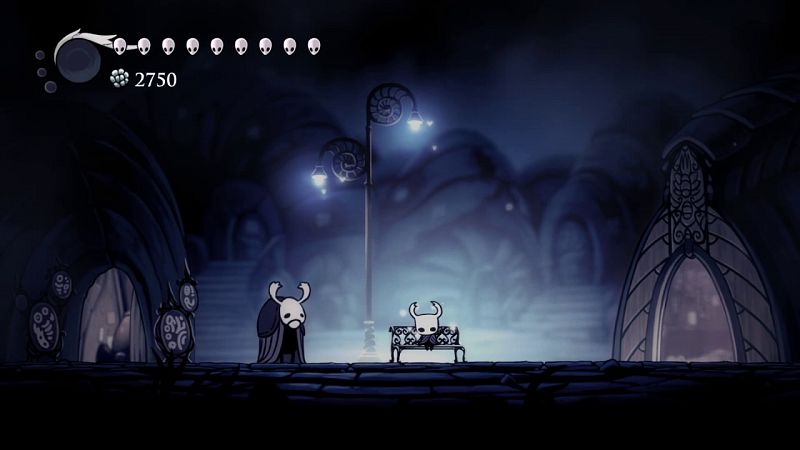 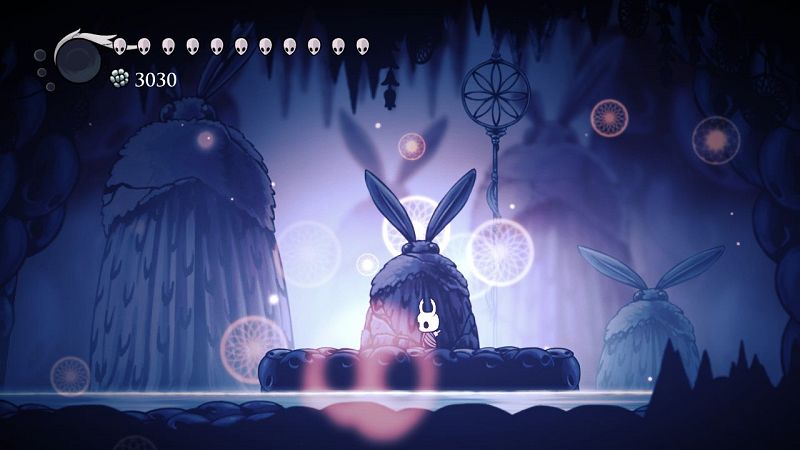 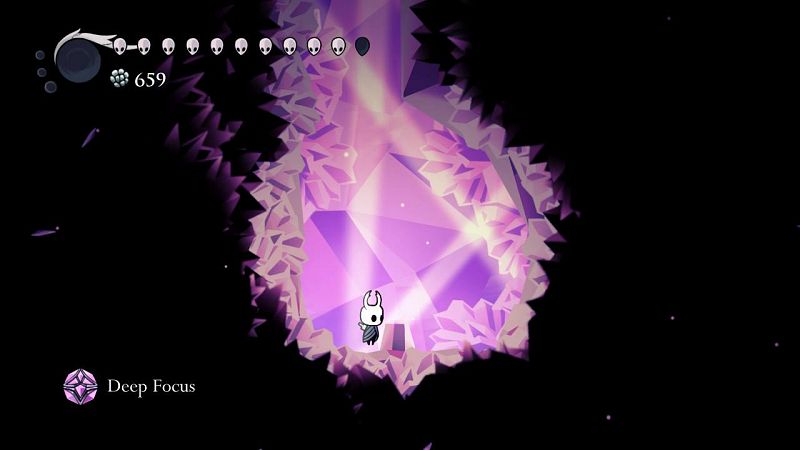 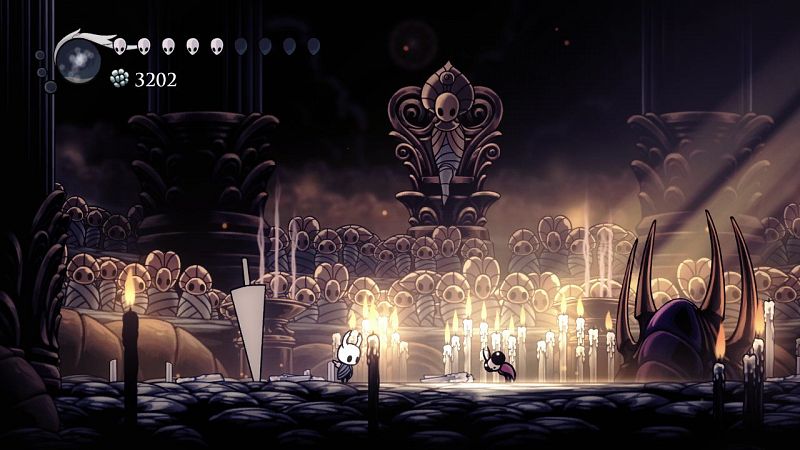 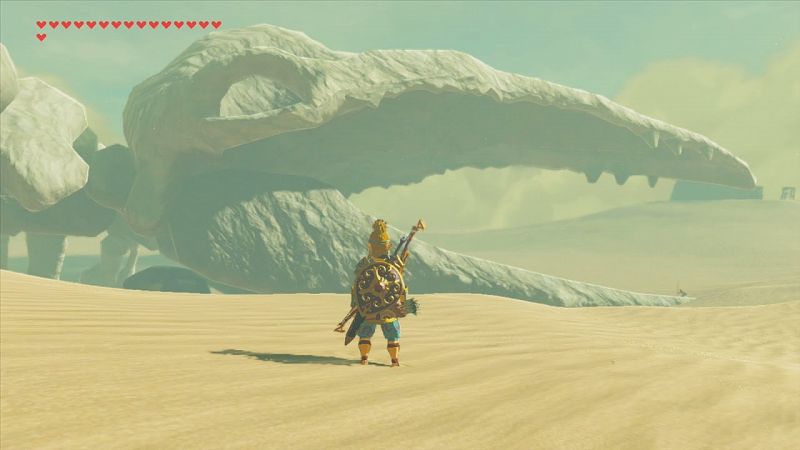