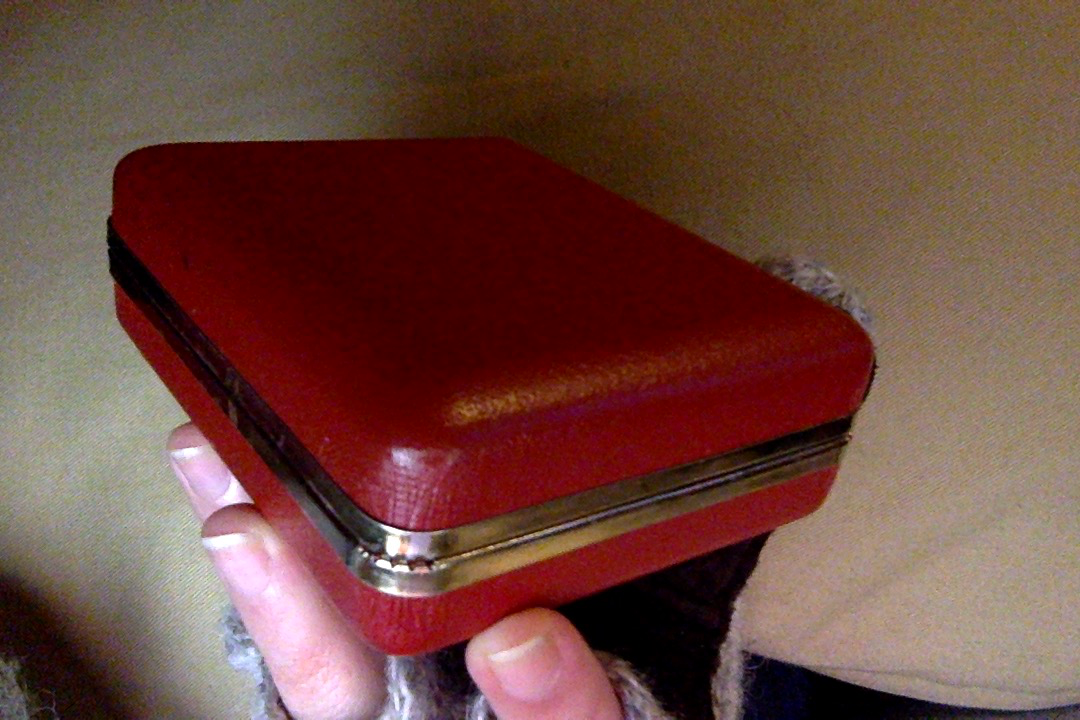 There’s a popular quote 'English is a language that lurks in dark alleys, beats up other languages and rifles through their pockets for spare vocabulary'. When planning the session, I never expected Group 1 to stumble into the realm of language families but as we looked into the meaning of monologue – mono meaning one – the comparison words to monopoly came up followed by monobrow and unibrow meaning the same thing.

Mono comes from the greek, uni from the latin, English has words from everywhere. We’re part of the Indo-European languages, if you trace the family tree of languages back far enough, with our closer relatives being the germanic languages which is why there are recognisable elements there and why the idea of Esperanto as a made-up unifying language using elements of varying European languages is surprisingly easy if you have even a passing knowledge of French and Spanish. However, English didn’t just leave it at inheriting languages, because we were invaded by saxons and normans and vikings and romans and then went on to invade the whole of the world ourselves, we stole a lot of language from everyone around us. And we’re still doing it, maybe not as obviously but we’re all driving Toyota’s and playing on Nintendo’s, both Japanese words. It’s a whole field of study, and going back to fairy tales that we looked at last term, tracing language trees is how experts are dating some of these oral tales that appear in different cultures.

Back to the main theme of the week though. Group 1 got to let their evil side loose with some villain monologues. This trope of a narrative device is pretty entrenched within the superhero genre, but it wasn’t always. At the start of comics, with multiple characters and stories in each edition, there simply wasn’t room for verbose bad guys, however as comics moved out of the golden age that all changed. In the silver age each comic was about one character (or group) and their story arcs were serialised. This not only gave room for more words, but monologues provided a great way to do a ‘previously on’ moment.

Recently, villain monologues have become a bit of a joke as their use has become cliche, however they serve their purpose as we looked at through The Incredibles. Syndrome humanises himself to the audience, fills us in on aspects of his plan we weren’t aware of, and more over doesn’t kill Mr Incredible straight away because he does respect him and he needs this moment of victory to prove himself superior. With this in mind, we set about writing our own villainous monologues, to get back at the hero and humanise ourselves to the secondary audience of our speech. The idea of personal perspective shone through as the heroes got demonised in piece after piece, because after all, what is a hero but a villains antagonist, and who gets to decide who the villain is in the first place?

A well known monologuer is Shakespeare, and I have to admit that even though I wasn’t the biggest fan in school I’ve now got a collection of performances of my favourites. Soliloquies, as Conrad told us, are verbalised thoughts so the audience can join the thought process even though anyone else present doesn’t hear them. This is very convenient for ‘is this a dagger which I see before me’ Macbeth, because agonising over killing the king outlaid is the kind of thing which is frowned upon. What is less frowned upon is being tempted to open a box even when you’ve been told not to (pictured above). I’m not sure whether I feel flattered, offended, or should know better that this is all fiction that every single member of group 1 seemed to take my prompt as some kind of trick, only to be highly disappointed at the end of the session to learn the box was empty.

In Group 2 we started off with a little movie time, watching The Real Deal CripTales on BBC IPlayer. This was to get us in the mood for writing a monologue from a work view we’ll never experience, whether that be someone with a disability, an immigrant, an old lady, or an instigator of a brave new world in a dystopian setting.

We concluded with a prompt that by general consensus was harder, to monologue as a person who had missed out on collecting their lottery win. Everyone put me to shame as they focused on the hardships of life that winning the lottery could fix, and I sat and reminiced about a promise to my secondary school best friend that whichever of us would get a million first would buy an island. That highly unrealistic promise pales in comparison to the heartache of single mothers and children with holes in shoes, not being able to afford university and tracking what that life could have been, turning to crime to escape the trap of a council estate the money would have saved you from, or even starting off married life with a round-the-world trip you put all your money into and now have nothing to fall back on because you missed the lottery announcement whilst away.

As part of our loose overall theme of the term, both groups were introduced to the Quay Words Young Writers’ Flash Fiction Competition ’Trading Places’ and we are encouraging our young writers to think about what they could submit to both this and other competitions. It’s exciting to see them putting themselves out there and hopefully getting rewarded for it. Fingers crossed we’ll be sharing many pieces of exciting news on this blog as they keep engaging with these opportunities. 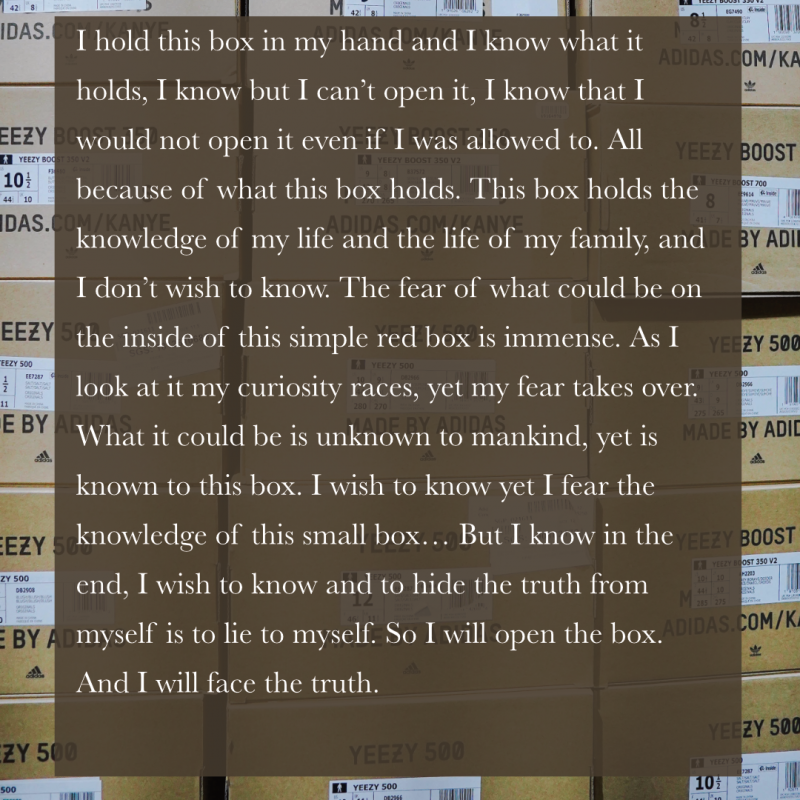 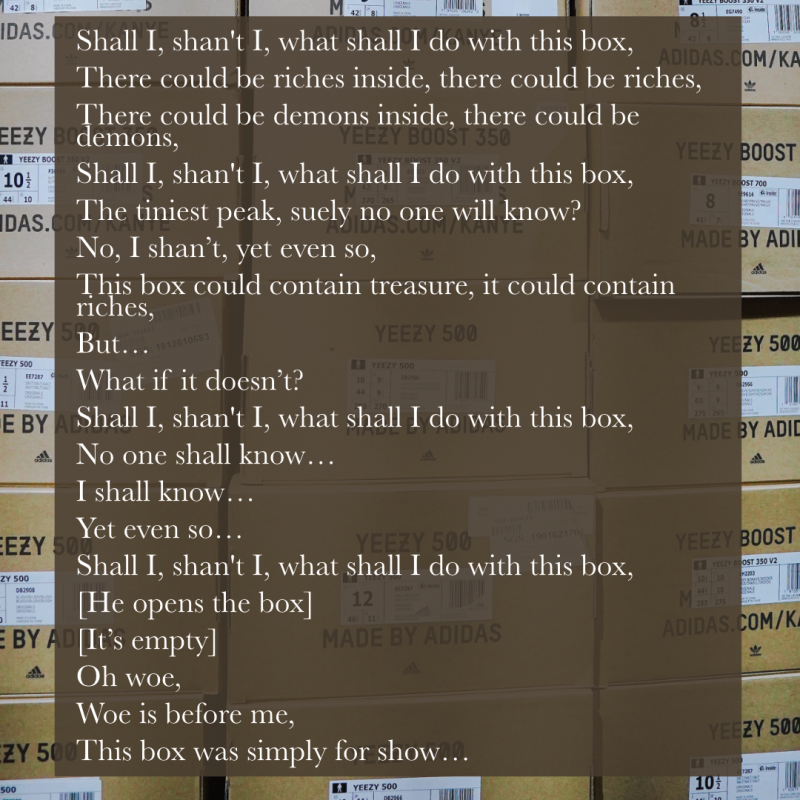