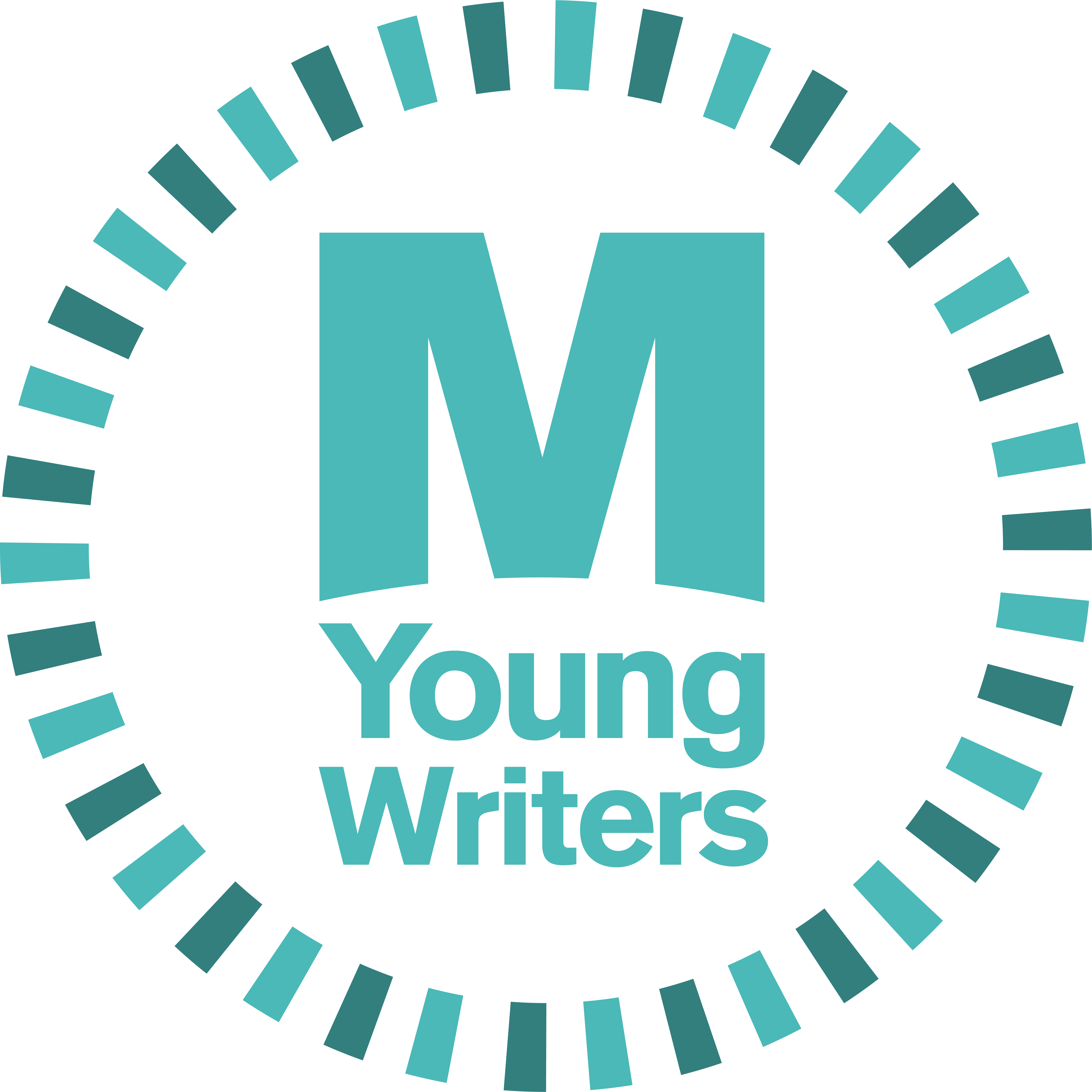 Group one-26 in attendance

What do you automatically picture when someone mentions a nurse, perhaps a doctor, or even a firefighter? This week we looked at unconscious bias, questioning our brain’s ability to put people into stereotypical boxes without a second thought. We often make natural and incredibly quick judgements of people and situations without even realising, ultimately influencing our reactions and assessments.

From this, we applied our understanding to characterisation, looking at the many aspects that bring a character to life and create convincing archetypes that the audience can believe and relate to. We do not necessarily want our characters to be influenced by this unconscious bias and so by understanding the stereotypes that affect us, we can create an original character that does not fit into any preconceived slot.

The Young Writers were then shown 4 images of people from varied backgrounds and were asked to think about what career they may have and where they would go on holiday. Making these judgements based purely on a physical prompt was an attempt to tap into this unconscious bias, forcing the Writers to make assumptions based on physique, dress sense, gender and age.

The first image for example showed Giorgio Armani, who was preconceived to be a golfer that went to Spain! Of course this is not the case as he is in fact a famous designer that can definitely afford much more extravagant holidays.

The following questions were then given to the group, prompting the creation of their very own protagonist that defies the unconscious bias previously discussed. Feel free to use the prompts below for inspiration at home...

What is the name of your character?

How old is your character ?

Give them a history that affects the person they are ... How they will handle the journey to come?

Make them unique, it’s easy to fall into stereotypes and worn out character tropes, ones that readers will instantly recognise as your own.

The Writers were then given a winter scene and asked to position their newly created character in this image, considering the following:

What can he/she smell touch taste see or hear?

Where is she/he going?

Who/what is she/he thinking of?

Where has she/he been?

What are her/his fears ?

For inspiration the following sentence starters were also given, prompting the stories to begin with a gripping first line to draw in the reader.

Walking down this lonely city...

The trees loom towards me...

I had to get away somewhere...

Am I still breathing?...

I need to know where he is going...

I hope I’m not being followed...

The streets are deserted...

Crying my eyes out my pace quickened so no one could see me...

The trees are looming over me...

The stories were then developed to include more creatively constructed characters and an imaginative narrative.

In a job interview

On a first date

Catching up with an old friend

Arguing with someone at a party

In the head teachers office after being caught doing something wrong

From this, the Young Writers watched The Trolly Dilemma video, considering which direction the imaginary character would go in if put in the position of a moral dilemma.

Once they had established the quirky personality traits and morals of their characters the group similarly were tasked with creating a dramatic scene using the strong verbs to describe the setting, the emotions and the situation. Some amazing pieces were shared during both sessions with feedback and words of encouragement given throughout.

Next week we will be taking a break from online sessions due to the Half Term, however the 6th June will bring the new and exciting theme of film reviews! Stay tuned on the blog for more, but until then we will be watching 10 jours en or, eagerly awaiting our discussion.