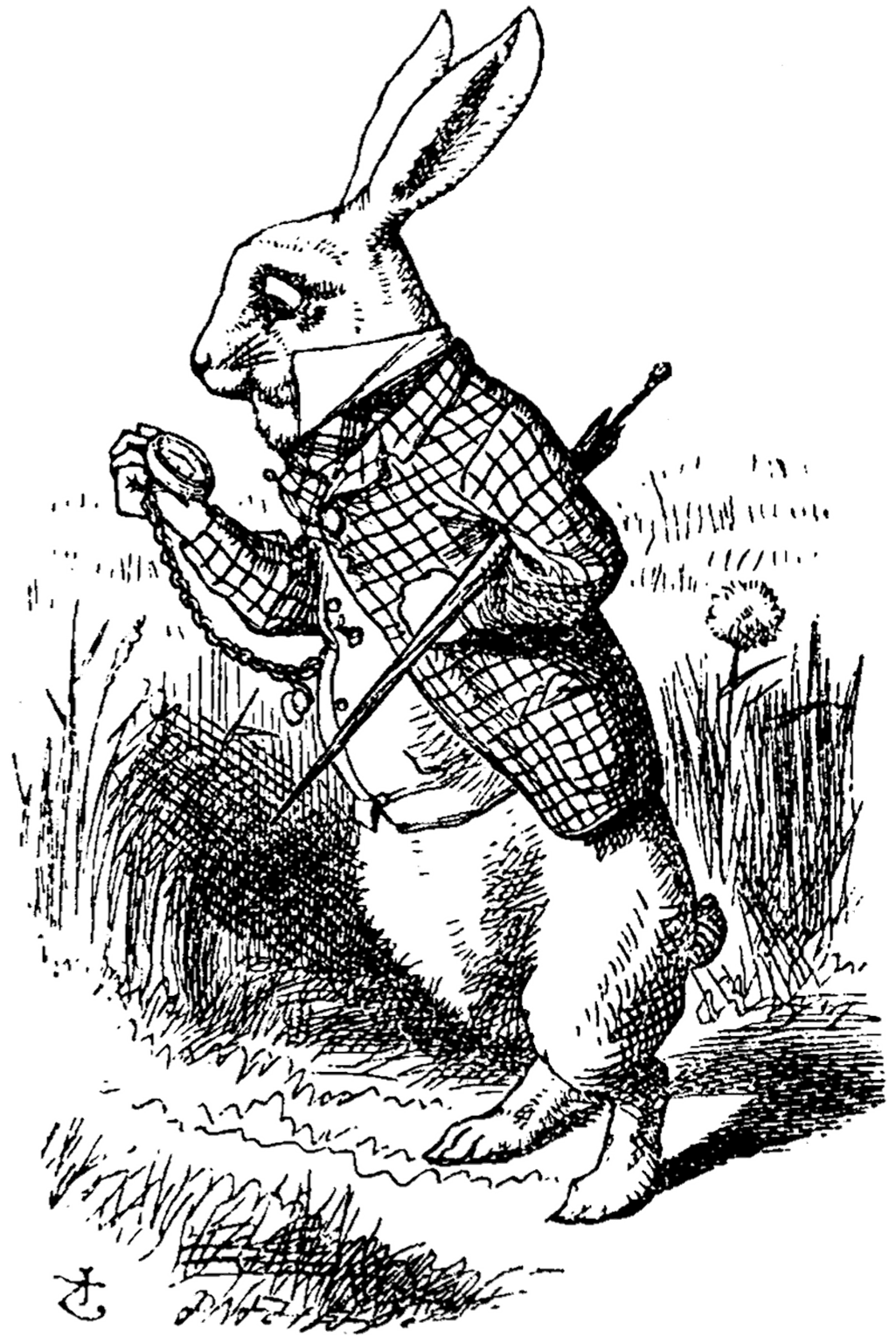 In our first workshop back after the Easter break, we were looking at a new competition run by the Lewis Carroll society, to write an extra chapter for either Alice in Wonderland or Alice Through the Looking Glass: https://lewiscarrollsociety.org.uk/writing-competition/

We started by talking about the basic story of Alice in Wonderland (which isn't easy to do, as it is all quite bonkers!) and then looked at some of the existing characters, from the Mad Hatter to the Mock Turtle! Using these as inspiration - anything goes in Wonderland! - the young writers created their own characters, which could be human, animal, object, mythical creature, or any combination of these! They thought about what they looked like, how they moved/behaved, how they communicated, and whether or not they would be helpful to Alice. They then also thought about where the character would live...

Doesn’t speak words in the order they should be in except
when someone gives him a leaf on which a grandfather snail once sat. Is about
the size and weight of a cat, but looks like an enlarged hamster. He can grow
his teeth very long very quickly and form a shell around himself if you annoy
him (he can get rid of this shell very easily by winding his teeth back in) and
will only unwind at a request if you give him some slowly un-fermenting wine.
His shell is very strong and almost unbreakable, but if he is in extreme
danger, he can also roll really quickly and he can roll over everything if he
wants to. He can also grow his claws very quickly just like his teeth and that
means he can easily walk above water of any depth (he can wind his claws back
in just like his teeth). He looks cuddly but is very very wise and normally
does not concern himself with the affairs of mortals, preferring to live with
his non weird hamster friends. He will very rarely help you, and only if he
receives cooked kelp.

It's his favourite food and he can’t get it because he hates
water, he doesn’t drink it preferring instead fresh cloud as a beverage.


The Didordo lives in the void beneath wonderland, where it
floats mindlessly, but can appear anywhere in the world, he spends most of his
time in a medium sized room which has no windows but curtains draped upside
down (from the floor and ending at the ceiling) and travels the world. The room
is a sentient being, and does what the Didordo tells it to, but rarely takes
commands from other people or things. The room can also appear and disappear in
places. The room has dark green wallpaper everywhere as well as a large cage to
hold all the stuff the Didordo collects in his travels. Whenever it wants to, a
door can open in the void (it too just appears randomly) which leads to the
Didordo’s main residence. It is a vast box that can enlarge and shrink, and can
transform into anything such as a planet.

And here is Jake's description of his character's home, also featuring mention of the legendary Didordo!

Far in the wonderland is the largest forest there. At the
biggest tree of all that’s where my character lives. it’s a long walk there so
it gets dark from the time you leave in the morning morning, it gets spooky times now and
then when the Didordo appears from nowhere. No one knows where the Didordo
lives BUT every now and then you here many sticks cracking looking back and
forward hoping nothing is in front or behind. When you get to the tree you
have to say a special word to enter, I cant tell you the password to enter my
house, or else you will rob me D; anyways as you get in you will shrink into a
size of an ant and there you go - you've got one large room one bed one nice
fireplace a small kitchen and no windows. Obviously you cant forget about my leaf
tv, such a educational channel as well!

We look forward to hearing more about Alice's new adventures!