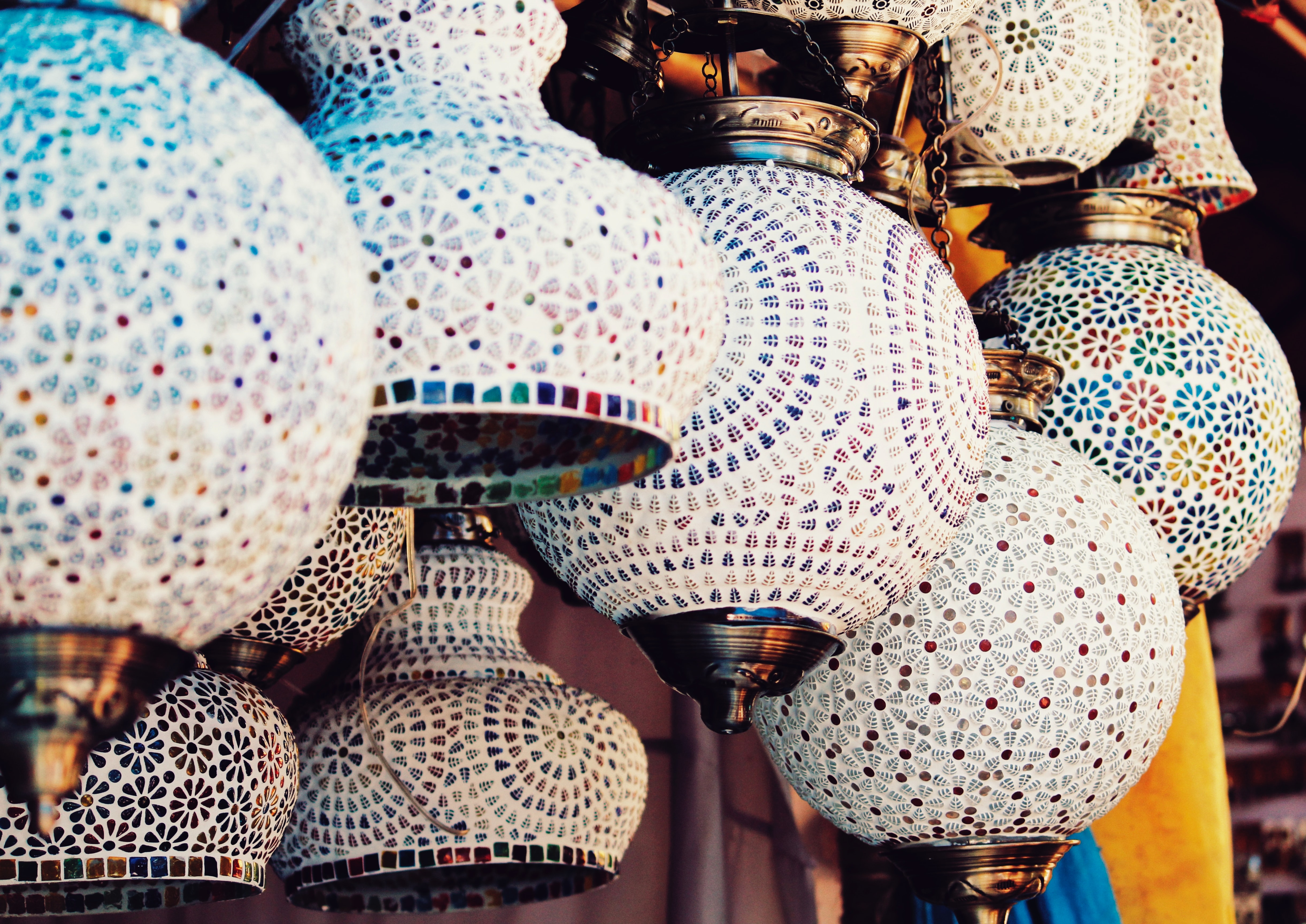 Our journey this week took us to India where Rabindranath Tagore lived. Some of the young writers were familiar with his work but for the rest of us it was the first foray into his range of writing.

Tagore was homeschooled and first published when he was 8. We played a little guessing game to ascertain just how much he published. As a multidiscipline writer, this gave us a few rounds. Guesses for his songs ranged from 80 to 300. In fact there are 2232! As for his volumes of poetry, guesses came in at hundreds, a repeated ‘too many’ from Conrad, and a dot on 50 from Katie H. He also released 100 short stories, 8 novels, 4 novellas, and 15 compilations of letters, essays and other non-fiction writings.

It was his collection of 157 poems entitled Geetanjali which earned him the Nobel Prize for Literature, which led to him being penpals with another prominent Nobel winner – Einstein. Tagore’s friends didn’t stop there, as a nationalist opposed to British rule of India, he was the person to give Gandhi the styling of Mahatma Gandhi. He held a lot of interests, turning to painting in his 60s and founding a school with no buildings and a focus on art, music, and nature. Because of the success of that school, Dartington Trust in Devon invited him to help design their outdoor school.

The particular piece to inspire us this week was a poem entitled ‘I Cannot Remember My Mother’. In it Tagore uses the senses to explore things linked to the idea of the mother he lost when he was 14. Rukiya Khatun’s My Mother Country was also inspired by this, reflecting on a Bangladesh she emigrated from as a young child.

Our task was to use the starting line ‘I don’t remember’ followed by either but or only and incorporating at least three senses explore something we can’t remember. That seems paradoxical, so to explain further we talked about stories that family members would relate to us so much it’s like we can see it, photographs of birthdays we were too young to remember, moments or things which logically and factually we know happened but time has turned hazy. Time is apparently kinder, though, to eleven year olds than to those of us with a few more years than that to cram into our memory banks. Then again, maybe that’s a blessing because I for the life of me cannot remember actually doing homework although I very much know I did it, and a lot of it according to the homework diary I found recently.

After a bit of headscratching to remember what we’d forgotten, the theme of old friends shone through as we shared our work. Even when talking about animals that same sense of loss and loneliness linked the pieces.

Then, having talked about all the birthdays we’d forgotten, it was open to whatever style and genre we wanted to write about birthdays. We had to narrow the topic down, perhaps focusing in on the cake or the people and set the tone. It really did set a tone when Gene cheerily reminded us that every year we’re creeping closer to death.

So leaving you all with that existential crisis and the lovely work of our amazing writers to browse through, we’ll see you next week. 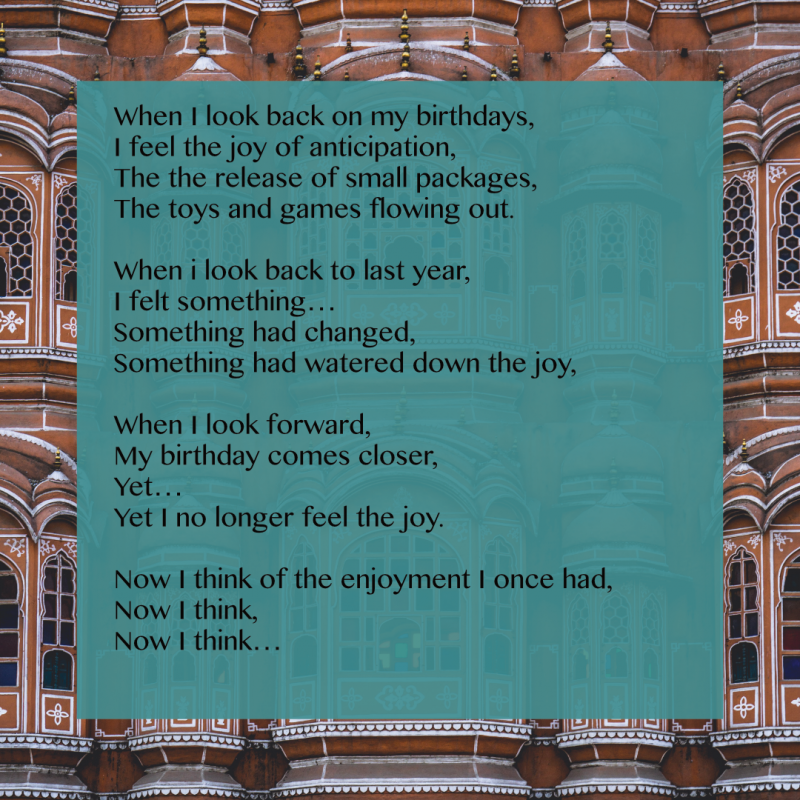