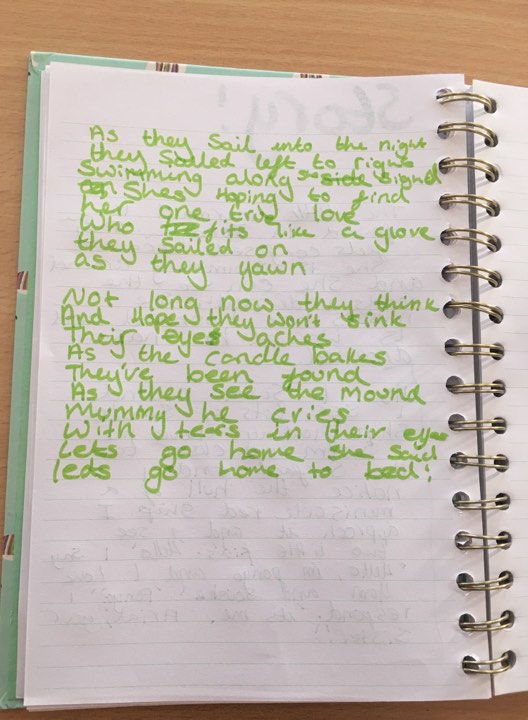 This week we looked at characters, and to kick off the session each Young Writer told the person next to them who their favourite character was and why. Are they courageous? Funny? Relatable? The answers ranged from Draco Malfoy - the lovable bad guy - to the confident yet comfortable Frank from Rocky Horror Show.

To introduce a range of characters, each Young Writer had a famous fictional character stuck to their back, and by asking one yes/no question per person, they had to work out who they had! Tinkerbell was asking Captain Hook if she was friendly at one point - it was hilarious!

Then, back in their seats and using these characters, the Young Writers had to place them in a modern/fantasy environment/setting they would be uncomfortable in, for example The Snow Queen in a hot desert, or The Little Mermaid in a busy parade in New York.

What surprises their characters about the environment/setting?

What confuses your character about the environment/setting?

Are they happy/sad/angry/scared to be there?

What do they miss from where they come from?

With these questions in mind, the Young Writers then had 10 minutes to Free Write from their characters point of view, exploring how they feel and their experience.

What is this place? Where is the snow? Wow, i'm soooo hot! Let's snow this place up. What? My magic won't work! The sun is melting my snow! I miss the snow and the chill back home. It is summer here and I hate summer - way too hot for me. I wish I could jump on a snow cloud and go home, but there are no snow clouds! Why am I here? Why? Why? Why? I am the Snow Queen, I do not belong here!

Whoever sent me here will be frozen for the rest of their miserable life! And so will anyone who gets in my way! Wait, what is this warm yellow snow? Maybe it is a pathway home. I am coming winter - the snow queen is coming! No more summer for me!

From this, and for the remaining 15 minutes, the Young Writers then transformed these pieces into a different writing form, e.g. poem, rhyming couplets, script, radio show, - anything they pleased!

I dropped from the sky with a flourish of my leather wings beating without pulse. Life, I thought, was mine for the taking, this bitterly warm night. This, is the night, of the 4 year plague.

I inhaled with a violent force, almost knocking me from the sky. The air brewed with a violent pestilence inside my stomach. I exhaled, as flowers wilted and animals squealed. This, is the night of Lucifer.

Similar to the younger group, the Young Writers circled the room and explained who their favourite characters were and why. This time we had Paddington Bear, Jo March (Little Women) and Kurt Hummel (Glee) to name a few.

Following this, the guess-the-character game created utter chaos, with debates of whether Robin Hood is capitalist or not. But eventually everyone guessed their characters, which led us on to placing these characters in contemporary uncomfortable environments/settings, again questioning what they miss/are surprised by/how do they feel. The writers laughed at the idea of Robin Hood working in Tesco and Superman in a Garden Centre.

10 minutes of Free Writing followed this, creating first person prose of the character in the new location, which the Young Writers then turned into a full piece in any style of their choice - e.g. monologue, haiku, script.

There aren't many places in the world that are completely void of water. After being exiled by his own people for riding two dolphins across the waves like a jet ski, Neptune was feeling rather dry. The tall spruce trees were dull and mocking in contrast to the gorgeous coral he was used to, the dark shade engulfing him like a tiger sharks jaw. He had been walking for three hours and was yet to come across any water that didn't turn out to be fox pee. Had he been in God form, he could selfishly suck the moisture from the plants and use it to create a wave that would carry him to the ocean. But, alas, his many, many mistakes lead him to be marooned in this hellish land, so he must bear the consequences.

As if by magic, he suddenly heard a trickle. A stream, perhaps? After three long hours had the Gods finally forgiven him?

He rounded the corner of trees to find the source, only to be greeted with a badger peeing on a rock.

He sighed, a whispered to himself as he once again felt dry and crispy, "I hate it here." 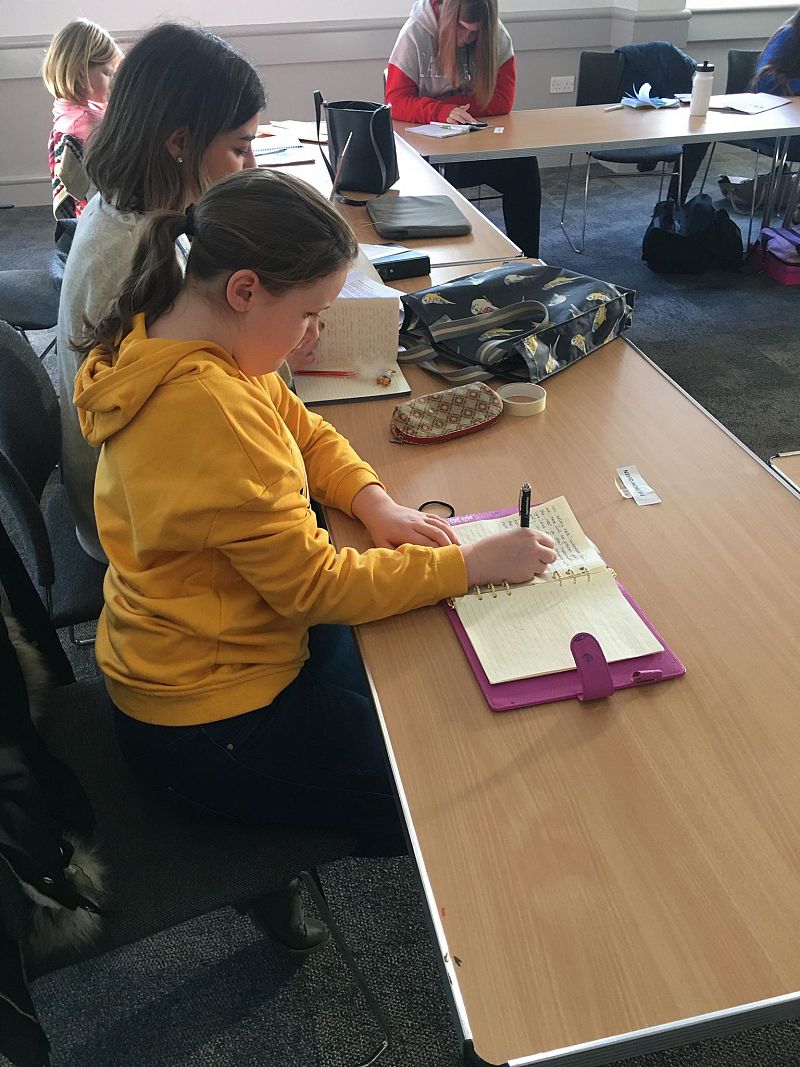 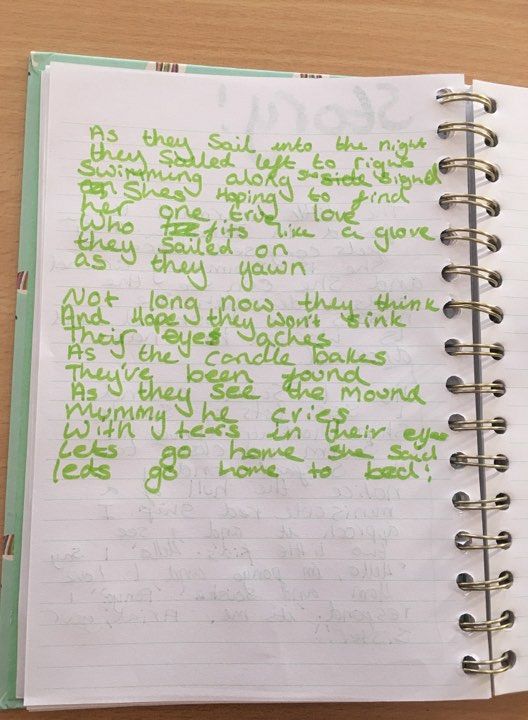 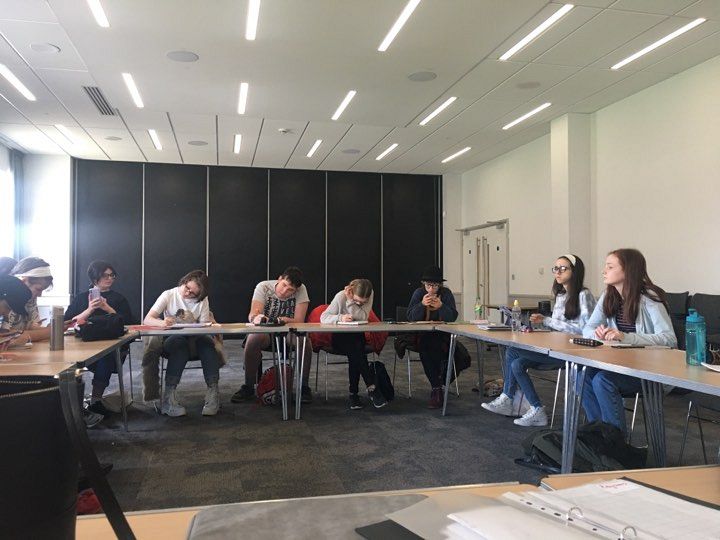