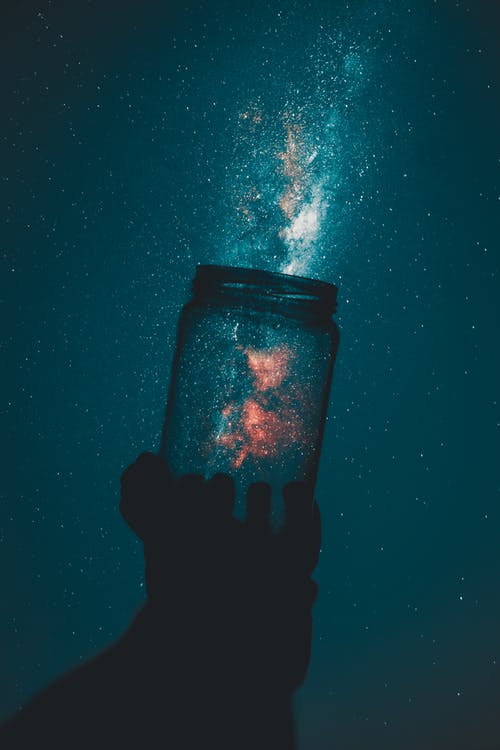 ‘The suspense of a novel is not only in the reader, but in the writer, who is intensely curious about what will happen next…’

Have you ever wondered what might happen when you group a bunch of characters together who perhaps clash, don’t want to be there, or have ulterior motives?

Alex is turning 30. His girlfriend, Kate, wants to throw a surprise party for him and decides to invite all the people on Alex’s Facebook friends list – what a great idea…

Alex’s friends vary in personality and history. Some are ex-girlfriends. Others are relatives. A few, he hasn’t seen in years.

Will bringing all these ‘people’ together be a recipe for disaster? Or the best night of Alex’s life? The scene is set and now it is over to you, writers…

Pens at the ready, we all embarked on Jo’s exercise. We spent fifteen minutes writing either a piece of dialogue, or monologue, based around one or two characters at the party. We had a choice of writing about the night as it unfolded or developing a scene that took place immediately after the party, with a selection of characters to choose from.

Although there was a small element of pre-written context to this task (i.e specific background details about the characters at the party), it was fascinating to see how each writer interpreted the exercise and made it their own. We held our breath as we listened to the story of Alex’s ex-girlfriend, Jessica, waking up disorientated, in an unfamiliar room. In another, we empathised with an angry, resentful brother, who knew about a side to Alex that no one else at the party could see. And we could all relate to the couple left feeling like uncomfortable outsiders at a party where they didn’t know anyone... With all these scenes put together, we could see multiple narratives – and avenues - being stitched together for a potential novel, or play!

The power of this activity lies in the journey that the characters take us on. The characters ask us – as writers – to position ourselves in their shoes. Their personalities may be very different to ours and consequently, potentially impact on their actions and behaviour. But it is through going on this journey with your character that the story blossoms, and can be helpful when we are staring at a blank page.

Sometimes, a prompt is all it takes to spark off an idea. To send our words spiralling out onto the page, leading our characters to sinister, or very uncomfortable (albeit comical), situations.

With Valentine’s having recently passed, we couldn’t resist throwing in a love-related task for the second part of the session.

After picking a randomised time-period (written on scraps of paper) out of a jar, the idea was to write about a romantic relationship, and consider how the historical moment could impact on the characters, and their relationships. The story did not necessarily have to be set in that time-period – you could also write about an object from the past (i.e a family heirloom).

I personally picked up the roaring 20’s - and ended up writing about a neglected flapper dress found fraying at the back of a charity shop, only to be plucked up by an eccentric queer woman searching for her perfect wedding dress!

With time spinning away from us, this task was short and sweet – but we hope the writers who took part in the exercise do continue and bring along their finished work for the next session!

Tickets for the Winchester Writer’s Festival (14-16 June) are now on sale. Information about the programme and how to book can be found here.

The So:Write Women meet on the first Thursday of every month at the Art House Cafe in Southampton, from 11.00am-1.00pm, and on the third Saturday at the Central Library, from 10.15am-12.15pm. Why not come along?