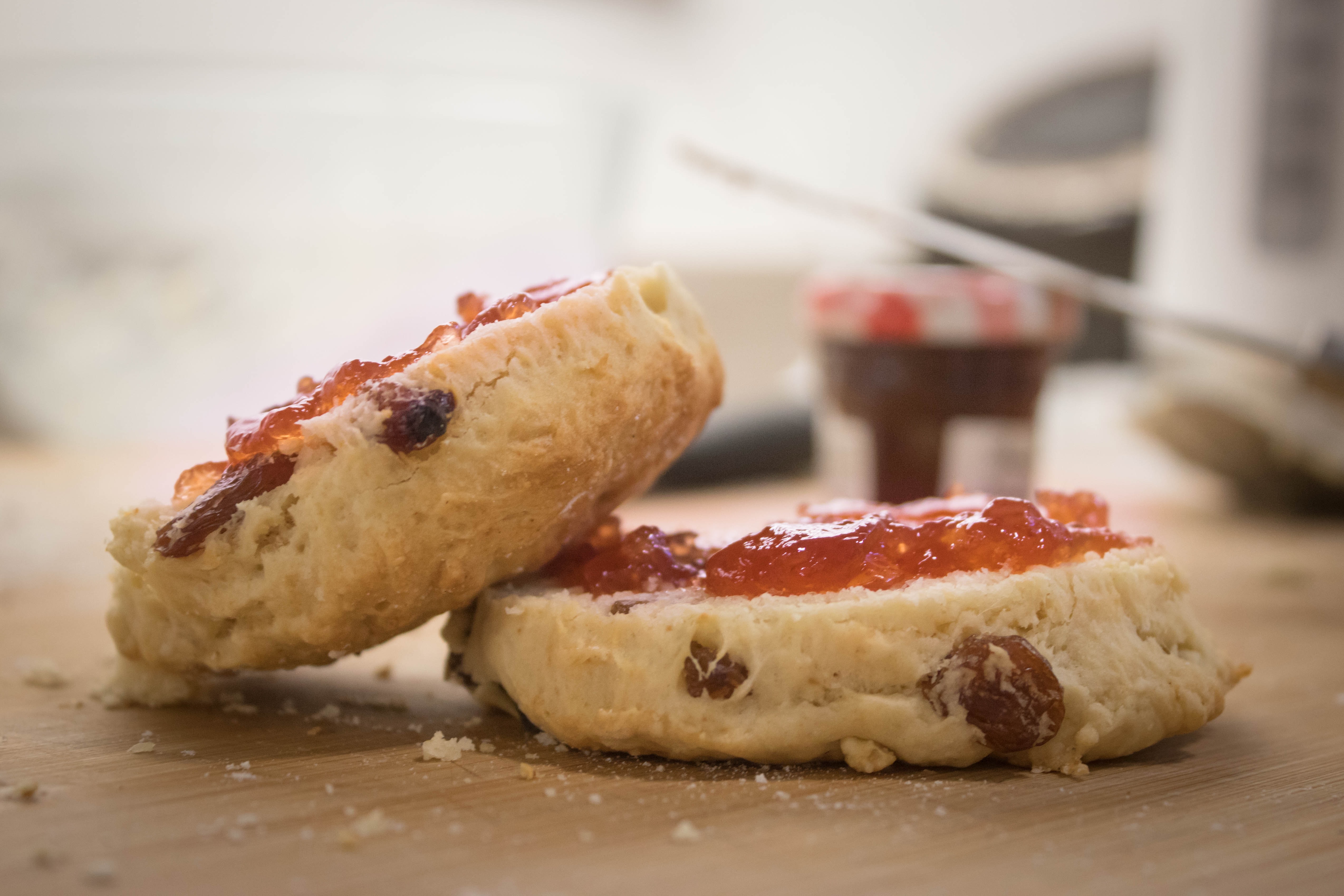 Scone rhyming with cone or scone rhyming with gone? Jam first or cream? Or, which seemed to be blasphemy to both sides of the argument, sandwiching the two together so you can turn it to your hearts content? The timeless battle raged as the Young Writers diverged from what is and is nit ‘British’. In fairness, though in no way settling tensions, Susmita and I pronounce the offending word differently.

Even though it was incredibly amusing to watch (and admittedly sometimes stir the pot) the passion of the Young Writers opinions does make me think fondly back to an hour earlier, when we were cutting and sticking with the Junior Writers.

Next week we’re presenting our Discover Awards to each other, each choosing a piece that they have written this term to read out. That meant we had to finish our portfolios this week. We gathered together all our work, filled in our paperwork, stuck in pictures and did some decorating.
To finish off we played ‘I went to the shop…’, a memory game. We had some excellent players and had to cut the game short before we had an ultimate winner, they were so good.

Back in the war zone, the spark that set it all off was a discussion in the British stereotypes in the music video for Vindaloo - a parody of The Three Lions. The song is a bit random, full of kitchen sink ideas. It also makes out that vindaloo is inherently British, but it’s curry, and is that Indian? But no - it’s not. Vindaloo actually comes from Portugal, transported when the Portuguese colonised India. British vindaloo doesn’t even taste like Indian vindaloo, all of which just goes to show the complete melting pot of cultures that Britain is.

That mixture of influence on British cuisine can be seen in the Young Writers descriptions of their favourite food, using the five senses to make our mouths water. From an Asda style Christmas dinner and sausage and mash, through to the americanised chicken nuggets (or nut guts as a familial nickname), homemade pizza and pesto pasta, Cameroon cooking and Pret’s Swedish meatball wraps - we’ve got a global palette. Of course, there was also the obligatory scone.

All this was to get our minds thinking about the Orwell Youth Prize. The deadline is a while off yet, but if you have something you can in someway relate to the climate crisis, have a look at the competition.