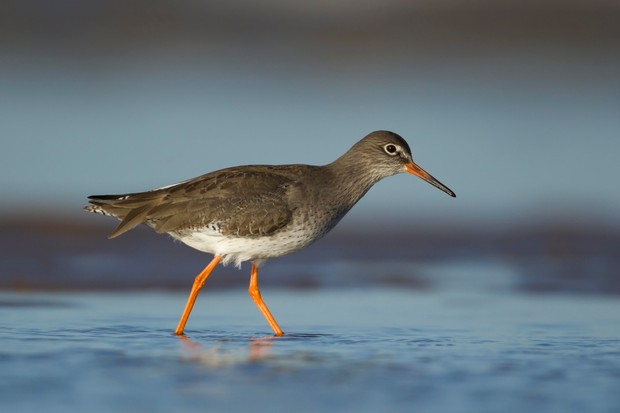 This week, the Young Writers had something a little different and very exciting! We were lucky to have the Lighthouse Writer In Residence Jack Thacker leading the workshops, with a theme of birds - or more specifically, the collective nouns of birds!

To kick off the session, Jack talked us through all the different types of birds that can be found living in Poole Harbour (there are a lot!). These vary from the more common Seagull to the rarer Heron and Osprey. After going through these, it was then quiz time. From a multiple-choice, the Young Writers were asked to select which collective noun they believed related to each bird.

We discovered the below collective nouns:

The Young Writers were then asked to take three birds that weren't included in the session and create collective nouns for these. I created:

Then, the Young Writers were asked to create collective nouns for actors, musicians, theatre-goers, and writers.

Thank you to Jack for a fantastic session that was both informative and fun! We hope to have you back one day! 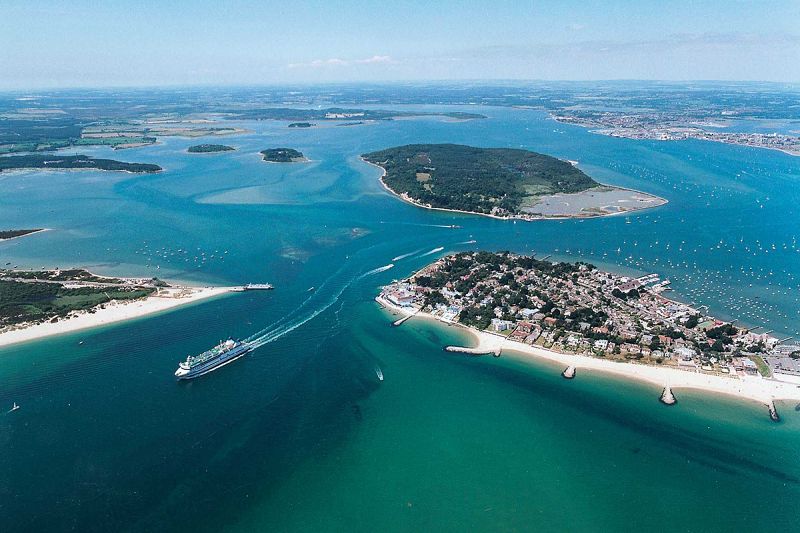