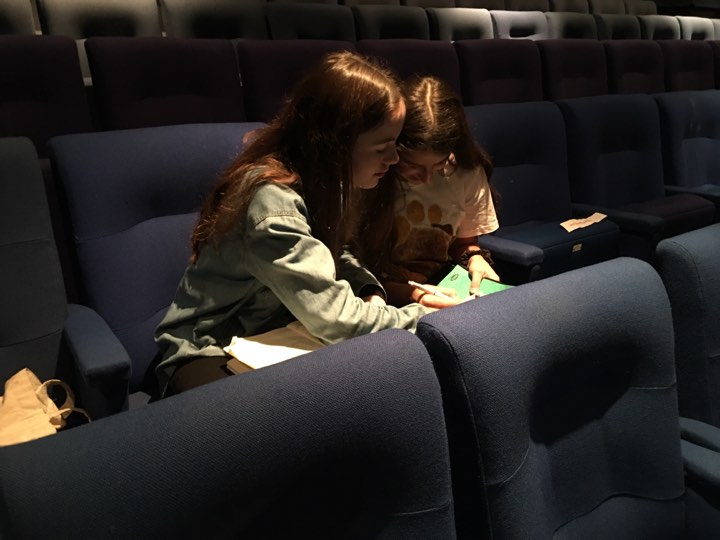 Still riding off the excitement of last nights Pantomime - Jack and The Beanstalk - the Young Writers discussed their favourite moments of the performance. These were highlighted as the Giant's costume, the bad jokes, and the Dame, to name a few!

Before jumping straight into the writing, Tabby introduced Part C of Arts Awards and talked through the process of picking an Inspirational Artist to research - specifically focussing on their life, career and success. This is homework for the Young Writers to complete outside of the workshops.

After this, and paired with a chocolate biscuit, the Young Writers then each picked a Christmas Writing Challenge to complete either individually or in groups. Written in any form they please, these challenges/prompts included:

The Nativity That Goes Wrong

'Twas the night before Christmas...

Given time to then write these pieces, and then rehearse them, performances began!

Annie wrote a fab performance called The Worst Elf, which started with an argument between the characters over who the narrator would be - very meta!

Bea's piece consists of an Elf which blew up the workshop and then quit his job!

Dean's Christmas dinner went so badly that the grandmother ended up with a water-gun!

Hailey wrote a script from the prompt 'Christmas Dinner Showdown':

A: 'Twas the night before Christmas

B: and the ex's were at each other's throats

A: the pigs in blankets

BOTH: flying around the room

A: because they can't decide

B: who will make

BOTH: the Christmas dinner.

Through the mud he trudged,

Everything about him was misjudged,

Really he was innocent and kind,

But to that the world was blind.

All they saw was deceit and hatred,

God, why was this all so complicated?

One mistake, just one,

Now Santa chased him through life with a gun.

But was it Santa or himself?

That wanted him below the ground,

His mind thoughtless and his body browned,

Was it the other elves that hated him?

Or did the loathe come from his own skin?

To get our brains back into the swing of Jack and The Beanstalk, the Young Writers recapped each act of last nights Pantomime performance. George said it felt like a fever dream.

Sticking to the Christmas theme (it's the most wonderful time of the year!), Tabby handed out more chocolate biscuits and Christmas Challenges. This time, the challenges consisted of out of context Christmas lyrics. These could then be used to prompt poems/prose/scripts/anything they please!

After half an hour of writing, the Young Writers shared what they had created:

George wrote a horror tale of iced figures and bodies encased in snow - his re-creation of In The Bleak Midwinter.

Lily creates a prose version of Fairytale In New York, in which a families Christmas is dampened by a family member's passing, so a brother and sister imagine flying to New York for next year.

Evie wrote Snowstorm - inspired by Walking In A Winter Wonderland.

Here is a section:

The storm has shaken the world

bones saturated with a dulling ache;

Spring has been unearthed

and Autumn pulled from the roots.

I cough up a smile of summer

but it withers under fallen snow.

Is this winter's kiss?

Frozen light under a cotton soft

every so gently combing your hair

and grazing my hair

with a cold feeling

ice melting in the lies of hue

tilts it sideways for the first time.

In the bleak midwinter, frosty wind made moan; stood hard as iron, water like a stone. Snow had fallen, snow on snow, snow on snow, seemingly infinite in its white flakes. And beneath it all, six feet under, ice.

The thick fog grips the sky, suffocating the stuffy grey clouds, as rays of fire force their way to the ground, like lasers fired from above. Where they land their snake tongues lick up the vegetation like hungry beasts. They gasp and growl, and their hellish bellies flash - like the bellies of silver tuna long ago when they twisted and rolled. Now they are still, buried in deserts as hot as the pillars which destroy.

Masses of thick, black sludge crawl down mountain sides, piling on top of themselves until gravity topples them. Hidden in their darkness, glowing vermillion shapes writhe like lips in a sneer. Any surface unlucky enough to meet it is stripped of what little lift it still contains. 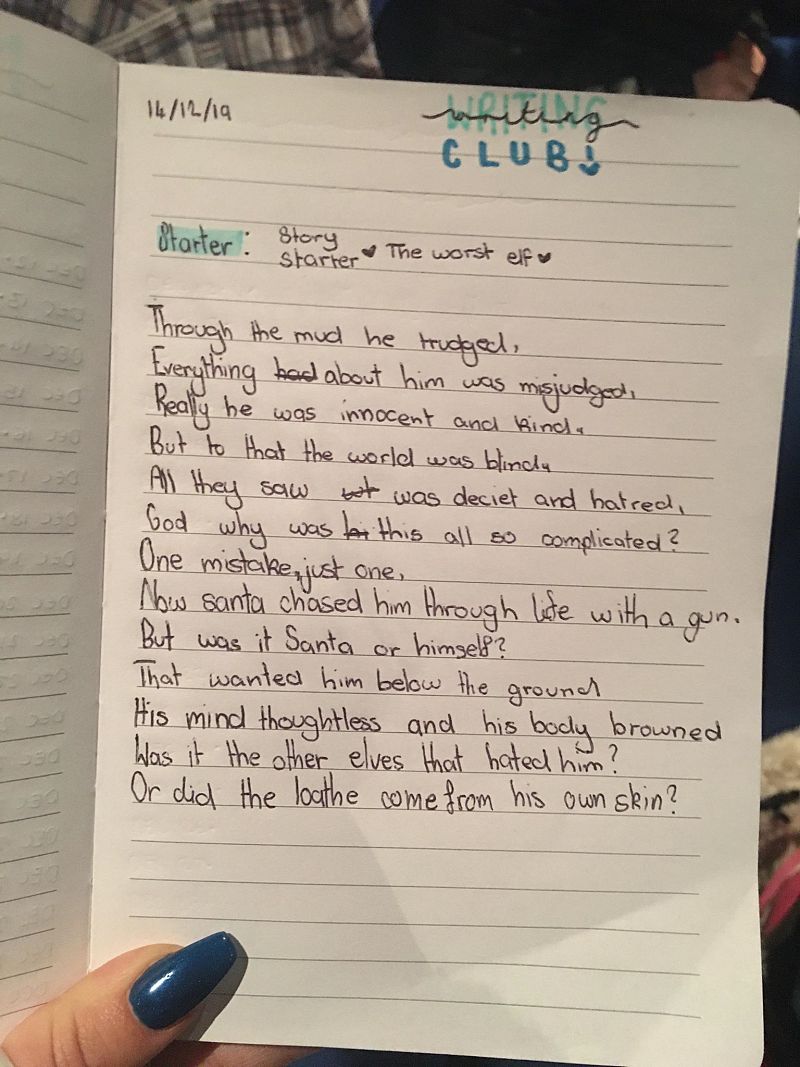 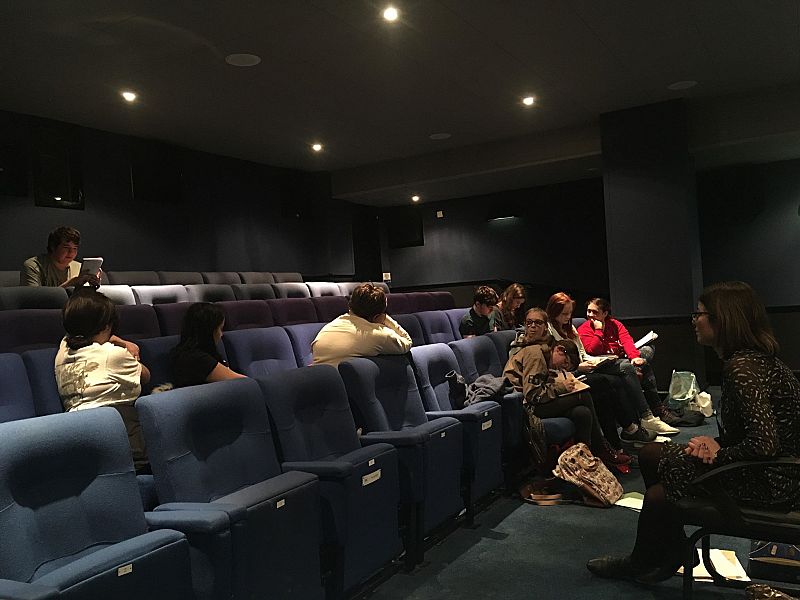