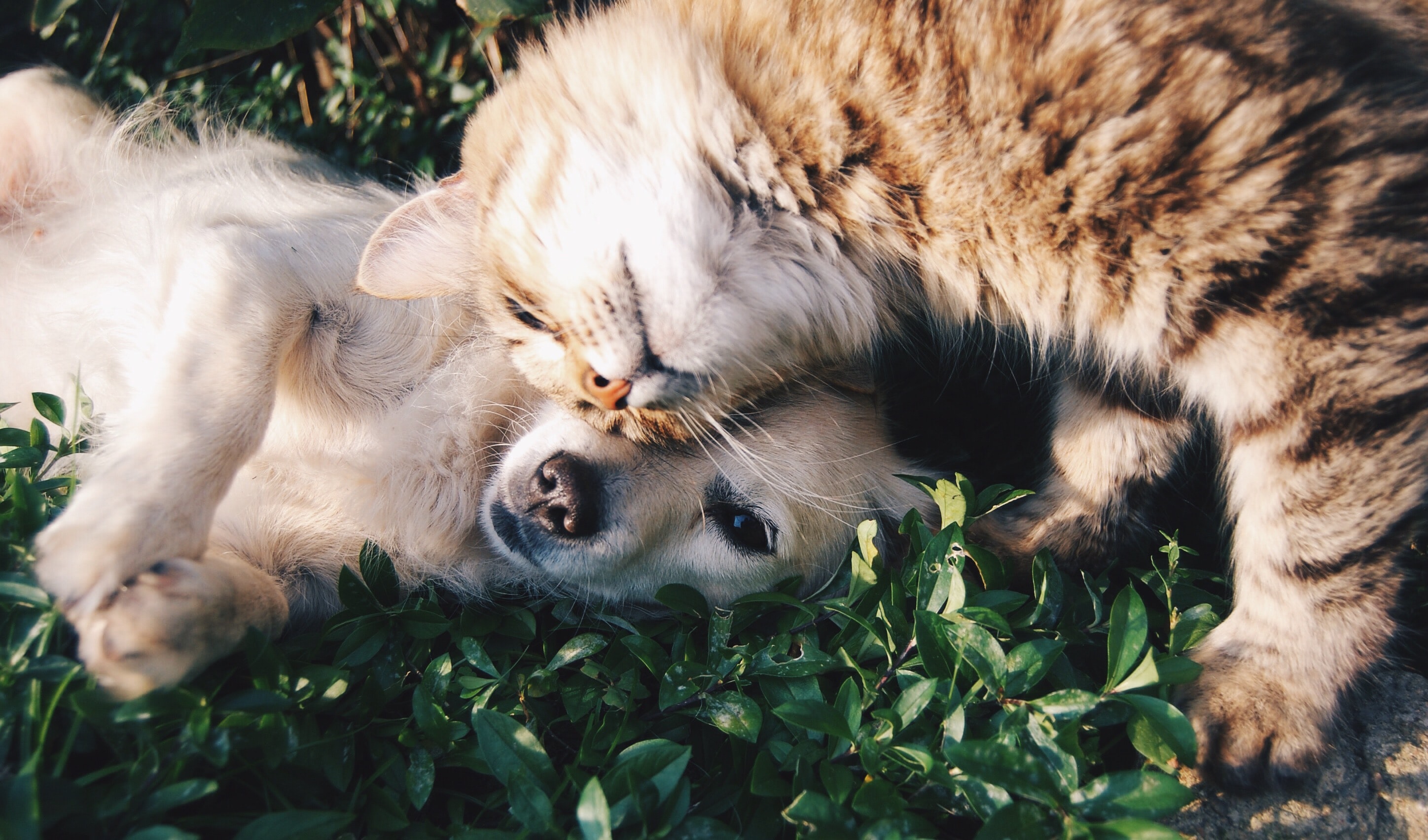 It’s National Poetry Day this week! In celebration and as part of MAST’s ongoing Festival of Loveliness Tongue Fu will be performing on Thursday and we have been asked to contribute poems to cheer people up to hand out too attendees.

MAST was hosting a family Fun Palace open day during the session, which provided a nice hubbub of background noise and also an opportunity to display our work before it goes into the envelopes to be handed out.

But what masterpieces did we create?

In Junior Writers we focused on unlikely animal friendships, because what’s more cheerful than a duck and a kitten being the best of friends?
To chose our unlikely pals, we opened wildlife books to two random pages. Then we set about writing the story of their friendship. How did they become friends? Do people approve? Are there any obstacles to overcome? What adventures might they have - it doesn’t have to be realistic, maybe they go to the moon.

Soon we had rabbits and fish, cats and badgers, foxes and artic foxes, lions and mice and a whole host of other creatures. Some became friends through good deeds, some were better as a friend than an appetising meal, some were playmates, and others were friends just because and needed no more explanation than that.

We then traded one of our animals with someone else. The swapped animals, now with names, would become friends through a conversational poem. Through asking questions of the other, they’d get to know what the other kind of creature was like, what they could do, satisfying their own curiosity.

In the young writers group we also contributed to the display of work pinned up in the cafe, later to be handed out at Tongue Fu.

Another thing which hopefully cheers us all up is our friends, so friendship was the topic of the poems created in this group.

Whilst these masterpieces were being crafted and neatly written up, the iPad was being passed around for a secondary task.

#MessageToMySister is part of the women for women organisation who help women from war-torn countries. Through a year-long program they help women get back on their feet and as part of that they receive letters of support from around the world.

We had 240 characters to write a message for a message of encouragement and support. The messages our young writers wrote were beautiful and heartfelt and also a true test of their editing skills as they cut the messages down to the character limit.

Have a wonderful National Poetry Day, and if anyone goes to Tongue Fu tag us with any poems you receive! 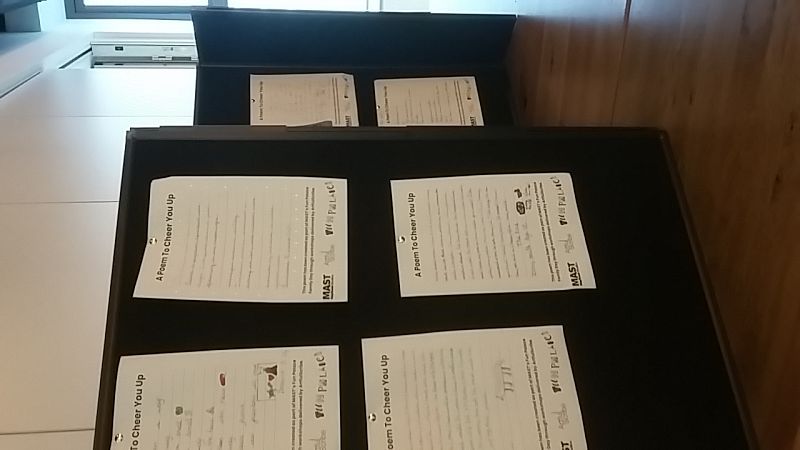