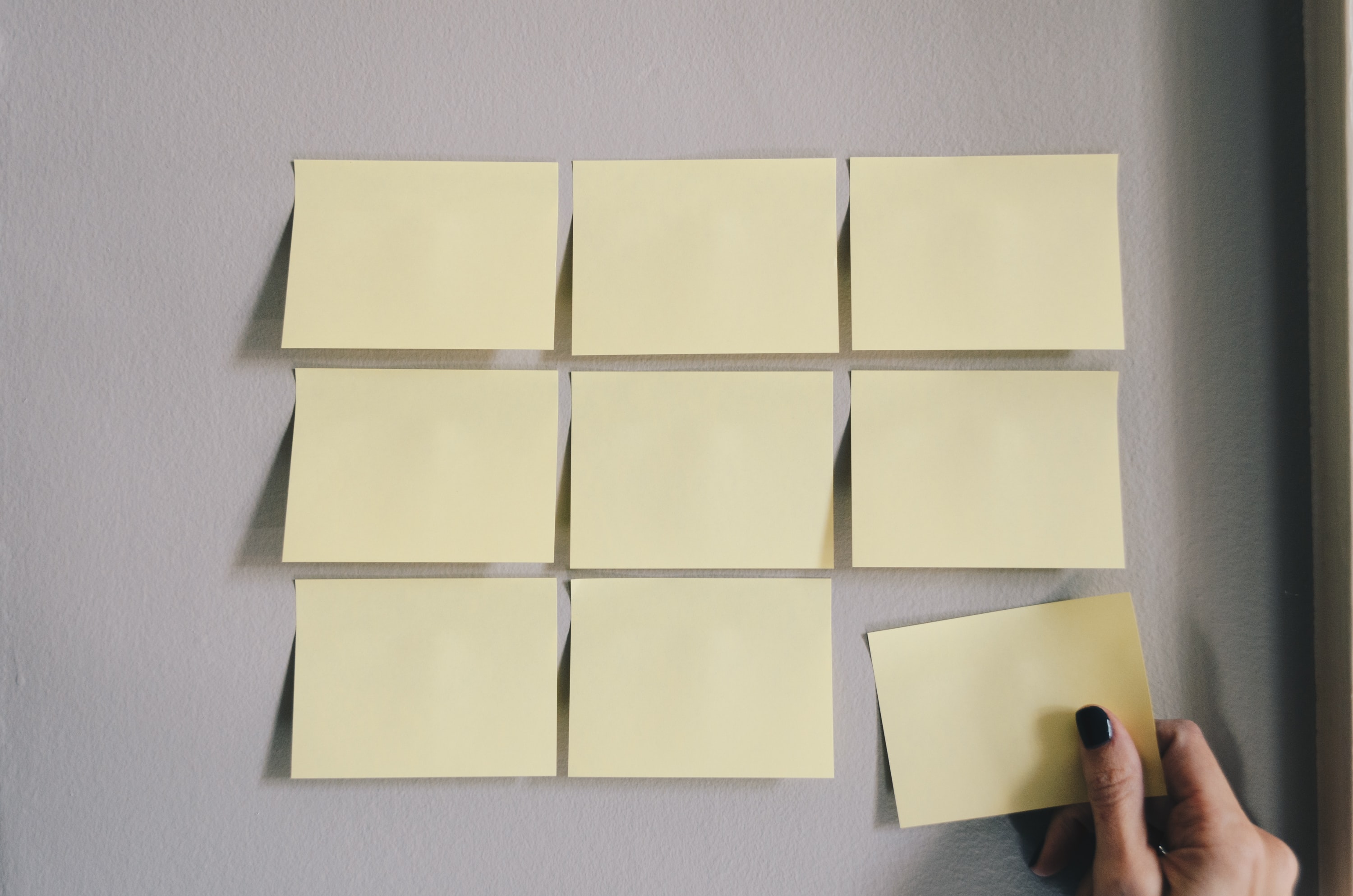 Last week group 2 wondered what the lottery monologue would be like as a script, so what could we do but explore that? It was a big write week, spending most of the session writing after going over script format and a time for plotting. The resulting products were maybe lighter than last week, slightly less bleak in tone, perhaps a side-effect of changing medium. Relationships and visual aspects were brought to the fore and humour seeped in where it hadn’t been before. Of course, even spending the whole session on these scripts is not enough time to complete them, so we’ve only seen the start. It will be fun to see if anyone choses to continue, and if they do exploring how different scripts for different mediums, such as stage, film, TV, or radio, are laid out is interesting and places like BBC Script Library provide an excellent place to see these differences.
Group 1 were looking at list poetry.  The warmup activity was to build an image of something using kennings. Kennings are two-word compounds that come from Anglo-Saxon and Norse ways of naming swords, such as Death-bringer.  I asked everyone to think about how they were ordering their kennings as they built their descriptions and the results were a lot of animals and a bum!
The ode’s that we focused on next saw us praising our favourite things. It was another chance to reflect on our work as we looked at whether our original favourite things linked together - if they did not were they all separate enough to work or was there only one which broke the themes?
The last exercise focused on the volta, the abrupt turn of thought or argument in a poem. It’s purpose is to awaken the reader to the text, to make them pay attention to the conclusion or re-read the poem with fresh perspective. Based on the poem Ellipse by Helen Woods we were writing  poems about hearts, listing similes and metaphors of what ‘my heart is’ whilst thinking of a specific mood. However, the last line needed to be striking, to break away from the mood that had come before, to make a statement.


Throughout the session the chat was filled with facts, mostly from Max, starting from the chicken kenning. I definitely went on a YouTube rabbit hole after learning that jaguars eat alligators, but really they’re all such good facts that I had to include them all. So, to round us off this week

1. Chickens are some of the closest animals related to dinosaurs.
2. Not all chickens have crests, some have afros.
3. A baby orangutan is called an infant or a baby, just like a human baby. When born they weigh approximately three to four pounds.
4. Orangutans have killed humans.
5. The word ‘jaguar’ comes from the indigenous word ‘yaguar’, which means ‘he who kills with one leap.
6. Jaguars are known to eat deer, peccary, crocodiles, snakes, monkeys, deer, sloths, tapirs, turtles, eggs, frogs, fish and anything else they can catch.
7. Female jaguars stalk their prey, capybara, quietly. Male jaguars hunt larger prey such as alligators as they aren't as stealthy.
8.  Cheetahs sprint after their prey and since they are not strong enoughto pounce and kill, the cheetah trips up it's prey and then kills it.
9.  Sir David Attenborough has more than ten plants and animals named after him.
10.  The name Maahum means ‘the light of the moon’.
11.  The current world record holder for the largest head of cabbage is Scott Robb in Palmer, Alaska. The cabbage weighed in at a whopping 138.25 pounds (62.71 kilos) at the 2012 Alaska State Fair.
12. The gluteus maximus is the largest, most powerful muscle to work against gravity. You may not immediately think that the butt is the biggest muscle in our body, but when you break it down, it totally makes sense. After all, butt muscles do help move your hips and thighs while helping to keep your torso upright.
13. The heart beats 104000 times a day (average based on base rate of 72 bpm). 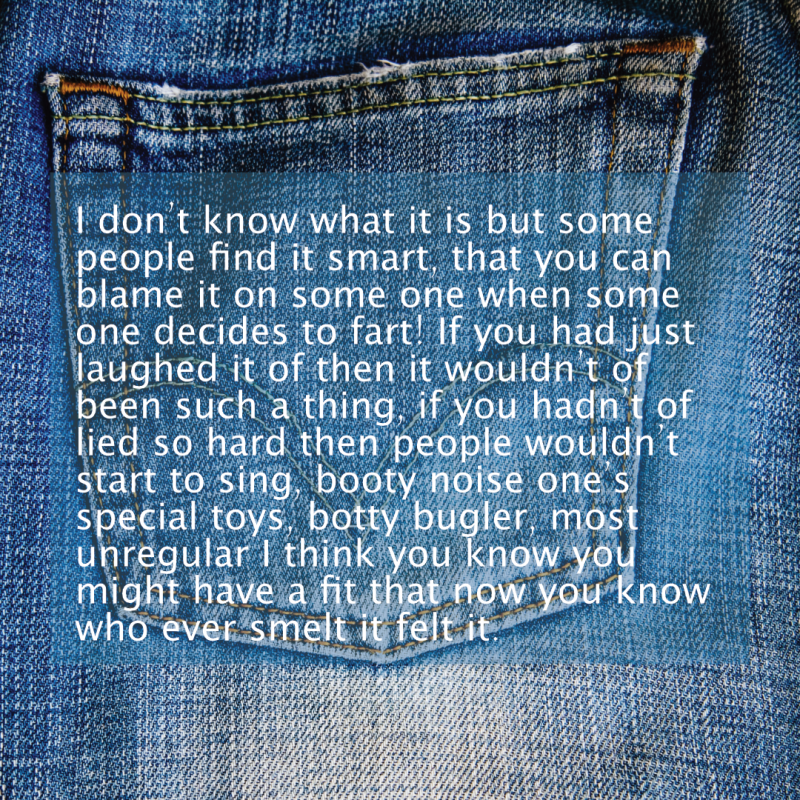 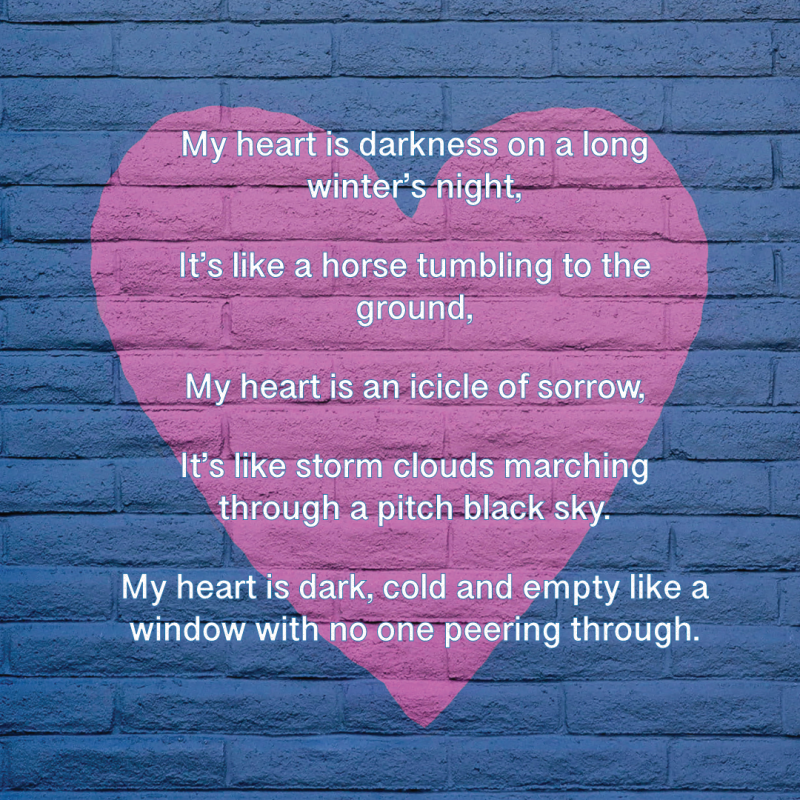 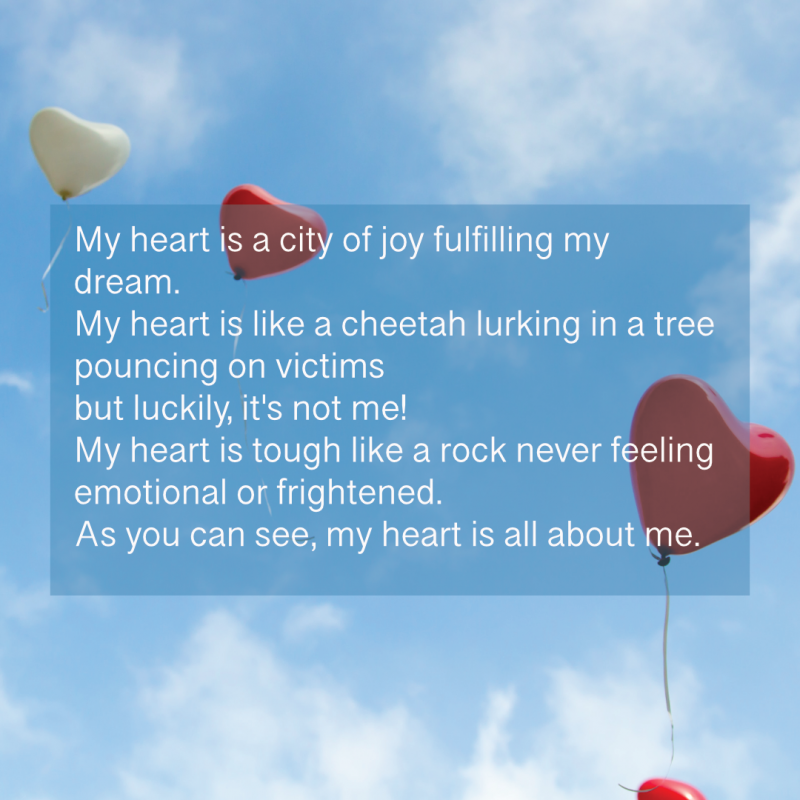 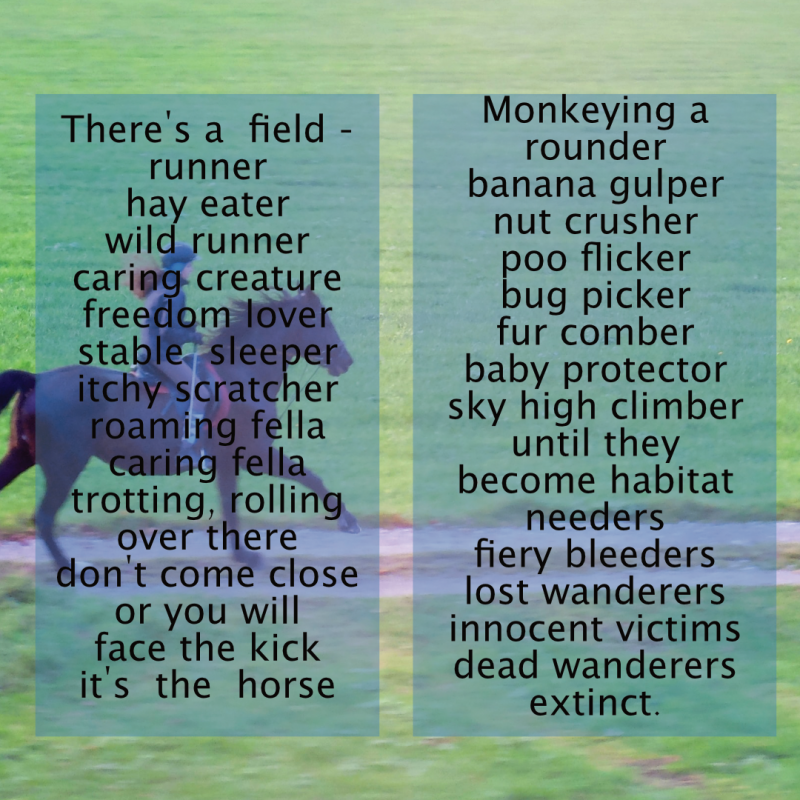