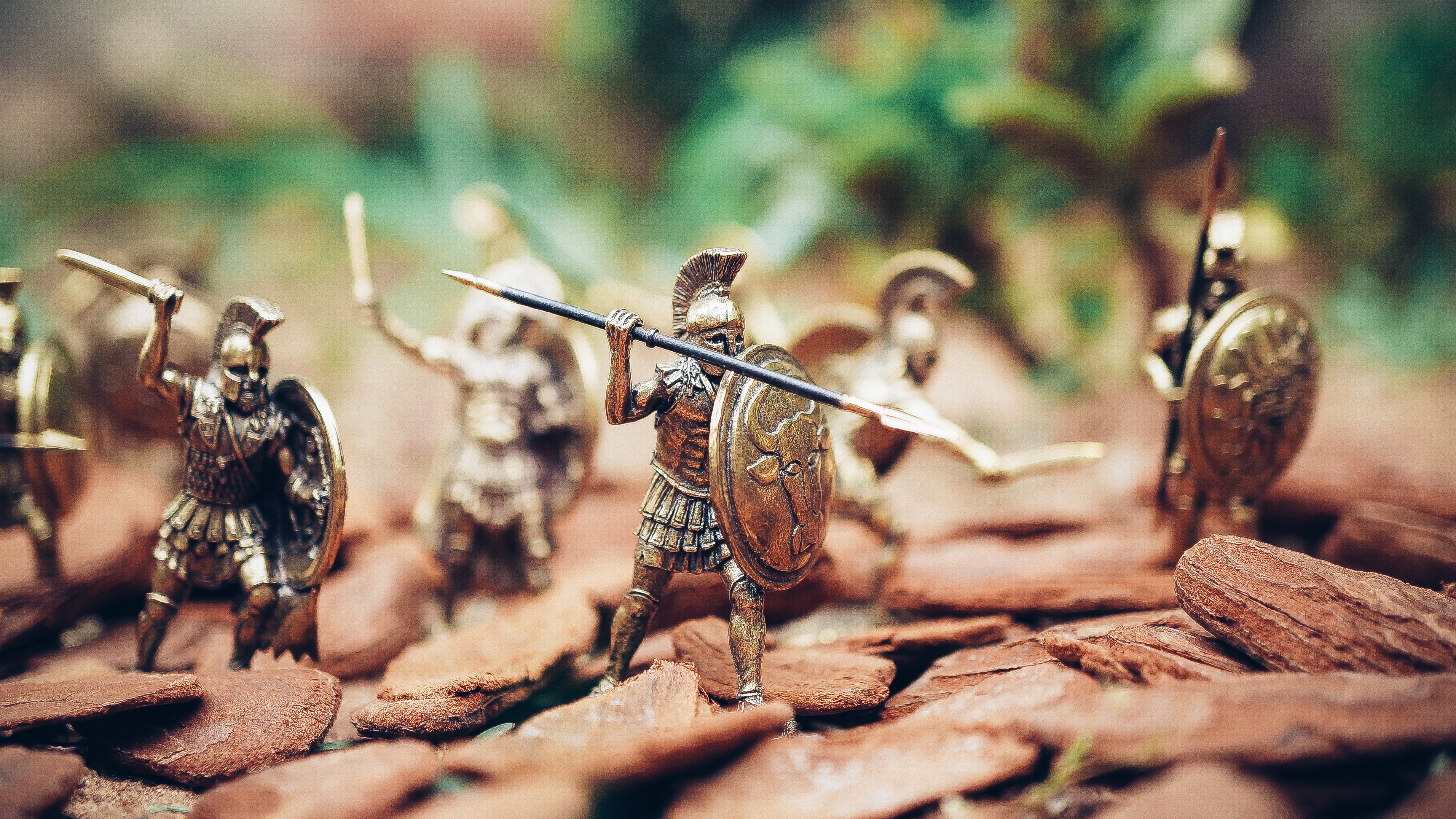 The beginning of a new half term and it really feels like a fresh start as the sun shines from the get go, birds sing and flowers bloom. We’re launching straight back into things with another competition – Never Such Innocence, The Unheard Voices of Conflict from Around the World
Conflict comes in many forms, it’s not all doom and gloom or high stakes. We started by brainstorming some of  these: war, arguments, dogs squabbling on walks, falling out with friends and family, legal disputes, fighting your feelings. It was succinctly summed up with ‘internal, external, emotional, moral and physical’. There are

To cover the scope of these, Susmita posed the 5 W’s to help us generate ideas.
Who -  Who might be involved in conflict? You, your family, someone else’s family, the witness to a famous event of conflict?
What - What conflict affects you? Maybe a medical condition or fighting over the TV remote.
Where - Where can conflict happen? It could be another country, such as the farmers strike in India, or it could be your local community fighting redevelopment of parks.
When - Pick a time conflict has occurred. Conflict has been happening right now with the Black Lives Matter protests sparked by George Floyd’s murder or dating back hundreds of years, like Henry the Eighth killing his wives and dissolving the monasteries.
Why - Whose voice makes this story worth telling?

The key to this competition is finding that new angle. There are countless stories from soldiers, but what about those around them? Something like Channel 4’s Derry Girls is a good example of how stories can play out on the backdrop of political unrest. It informs their actions throughout the series, however the teenage characters have their own views and their own lives to live separate from that immediate conflict. In much the same way, the arguments about redeveloping a park are commonly talked about in human terms, but a dog would have a very different outlook and priorities.

As we are hoping for all these pieces to be submitted to the competition, unfortunately I can’t post them here or on social media but that doesn’t mean I can’t give you an overview of the kind of topics the prompt sparked. In group 1 we had Shani and Rowan focusing on Malala and girls rights to education, Ian and Max wrote from the perspectives of killers of influential figures, Eleanor and Kiki focused on refugees, Neelesh used the point of view of a cook from WWII, Amelia wrote about mental health, Conrad wrote about physical disability, and Gene railed against teachers. Whilst in group 2 Louise highlighted the affects of people left behind when a loved one has gone to war, Katie brought up the toxic nationalism surrounding Brexit, Hannah wrote about the neighbours of jews who had been taken away in the holocaust, and Cassie wrote a speech on experiencing Crohn’s disease.

Our random discussion of the week is curtesy of group 2. We all are solidly on the side of physical books, finding that audiobooks send us to sleep. Interestingly, there doesn’t seem to be too much of an uptick in ebooks due to lockdown (though our sample size is small), a fact that surprised me as the restrictions are what drove me to download Borrowbox, the libraries Ebook platform. What are your views on book formats? Are you a die hard physical book fan or are you more forgiving of audiobooks than us?

Next week we’ll be celebrating World Book Day, so come along in your best fancy dress to join in all the fun!