This week, in our first week back after the Easter break, the young writers began a new challenge - creating their own superheroes! They were challenged to come up with a name, powers, a supersuit, a catchphrase, a sidekick, a mission, and an enemy/obstacle. Here are some of the brilliant creations:

It is not a fish, but something different. Fiś is usually a
humanoid, but much more intelligent. Fiś wears a navy cloak over velvet purple
robes (this is different than a cape as a cloak has to cover the shoulders
whereas a cape doesn’t). Fiś simply is, so no one can dictate it or its body,
except itself and Fiś has complete control over its body and actions. Fiś is
just the name of the spirit that lives in bodily form, and can control the
presence of its name in other’s minds.

Its goals are to keep the universe going, so that no other
alien super-being or god tries to take over its place and torment the universe
as well as those which live within.

The name of Fiś is known by very few, as it can decide
whether or not the remember its name, making it hard for other beings to
prepare for the confrontation with Fiś when they try and fight it.

As Fiś is a spirit and only in body for interacting with
others, it has complete control over all of its actions, meaning if it wants to
do something that thing will be accomplished

There is a Weird Figure at the End of the Road in Witherton.
The Figure has stood there for 112 Years, 6 Months and 22 days, sometimes it
moves slightly. We know this because of the letters Lord Jonah Keay sent to his
close compatriot Alexander Fuller. The Figure may offer you hot chocolate if it
is raining, do not accept.


For an unknown reason, all who view the Weird Figure at the
End of the Road perceive it to be a mythical being, recently that had been that
of a superhero, but now that perception is fading as time continues.

Powers: Flight (through wings, bones are hollow to allow for
flight), ability to manipulate light

Catchphrase: No catchphrase, but is sarcastically hilarious
and has some fantastic quips (Make like Skittles and taste the rainbow)

Mission: To protect the Earth, as the Sun is a sentient
entity and quite likes to watch the earth – Arch Angel stops the earth from
destroying itself, or from extraplanetary threats (though she doesn’t
necessarily know this in the first place)

Obstacles: First story would definitely be a discovery
story, where she learns to use her powers and has to protect the earth from an
on-planet threat, perhaps some corrupt military dictator or something similarly
human: maybe something like the first Iron Man film.


the red element. His powers are ultra red speed. And can
control the movement of atoms and particles. His real name is Phoenix Crimson
his brother who has the power of strength is called Hawk Crimson and his slow
nemesis who has the useless power of ultra violet speed but can grow in
strength ten millions times more than Phoenix’s brother is called Dove lilac.
His skin is red as ultra red light will only let red things pass. His mission
is to protect the cosmic web. His catchphrase is poof I’m gone and additionally
he uses a forcefield to get those tiny meteor like atoms out of the way before
they get close to his skin.

Next, the group had to come up with an origin story for their hero...

Poppy watched as the sun continued to shine outside. For
many the sun was a welcome break from the usual rain that happened from day to
day. However, for Poppy it was anything but! It wasn’t that she had a strong
dislike for the sun….. Or maybe it was. She just longed for winter to come
around and finally appear. Much to the disgust of her friends and family.

She couldn’t think of anything worse than to venture outside
when the sun was so strong! She just ignored the pleas from her friends to join
them, like she was going to go out there in 20+ heat! Not a chance! True the
sun did seem a little strong today. Usually it just shone through the window
and didn’t bother her but today something seemed different. It seemed to pester
her like a puppy who wanted to be petted. Then she heard shouts from outside
the window. She dropped her pen in a flash and ran towards the window to see
what was going on.

Her friends and others were running around like headless
chickens trying to get away from a farmer's wife. Most of the time this
wouldn’t get a second look from Poppy but something else got her attention.

Mum! what's for supper?
ill get the chicken out soo-, WAIT! I OVER COOKED IT!
and there went fire alarm and all the depressing stuff.
"well that's supper ruined.
"NEVER FEAR-"
"AAAH! WHO IS THIS GUY AND WHY IS HE IN OUR HOUSE? DO
YOU HAVE A WARRANTY?
"EXCUUUUSE ME! YOU RUINED MY CATCH PHRASE! Oh, anyways
suppers ready. By the way i'm closing early on sundays.

I have 1 hour to save the people from a deadly attack by
psychopath Doctor Wu. I don't even know how I got my power but let me tell you
that it's pretty good. If only I can save the whole city with my superpower
which is creating thunder and lighting.( more like thor but without a hammer)
Will I save 1000s of people or I would just see them getting harmed for no
reason? Will I make it?

Floating in empty space was always a favourite pastime of
Fiśs’ the simple act of existing seemed so plain yet beautiful, so common yet
rare. As its spirit existed in the purest form, it thought of all those who
could never be, for they had already been, and were no more. Though Fiś could
contact them at anytime, many could not and they vanished away as their names
were left forgotten.

It sensed another being, another soul approach, wandering
through the void with its resentful, hated thoughts, it met The Vanquisher, The
Saviour from Torment.


The thing was no more, its evil thoughts gone along with its
presence.

As he looked over the sea, there was nothing but calm. The only light left bounced off the surface. The sky was a bright shade of ochre, just darkening, soon to be indigo.

Morning had come, Lake was up and ready for training. Only catch was, he wouldn't get to training. The Nesting had arrived. He whipped on his rag of a suit, and hopped in Mum's car.

"Mum, hurry up!" He shouted, ecstatic to defeat his mortal enemy.

Soon after, they caught up to the Nesting. But they were too late; he'd already planted a nestree. It was in the worst place, too. Thousands of people were rushing to flee the O2 stadium. An increasing percentage of them were being stolen, trapped in stick cages. It was so useful for the war against CO², yet so undoubtedly terrifying.

It was growing fast. Too fast to end quickly. But he didn't stand down. Instead, he leaped in, carrying his axe. 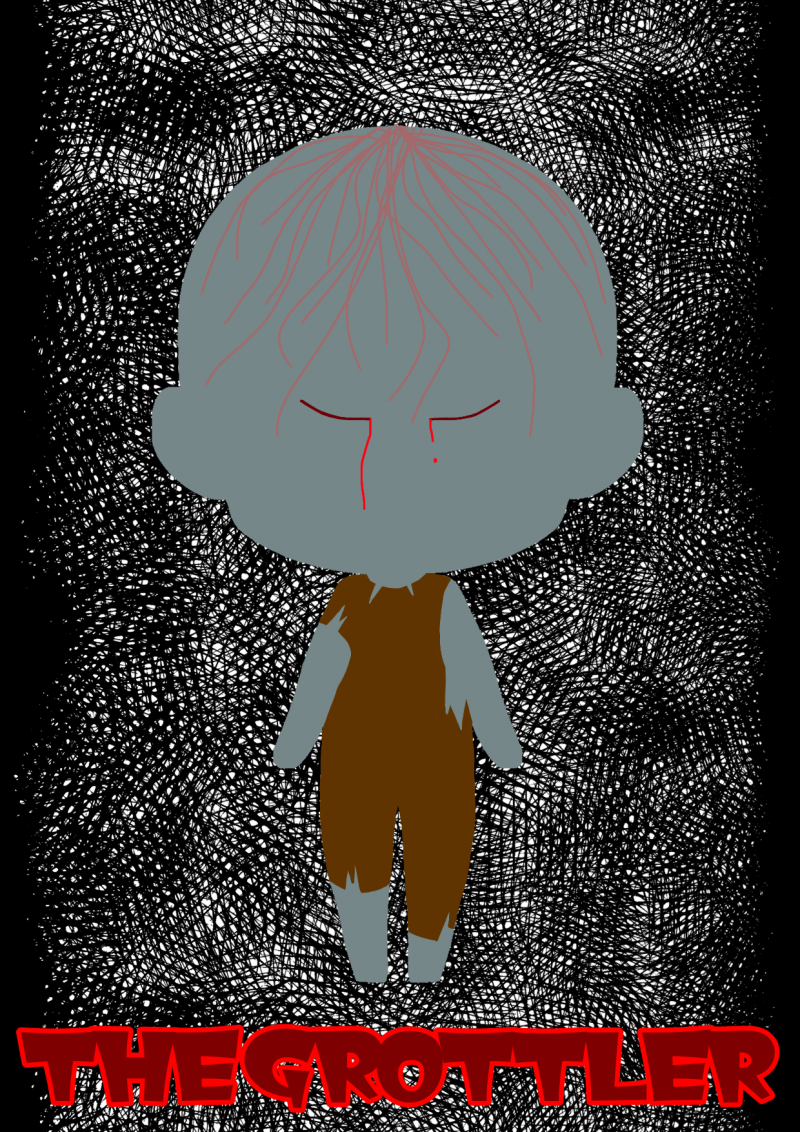