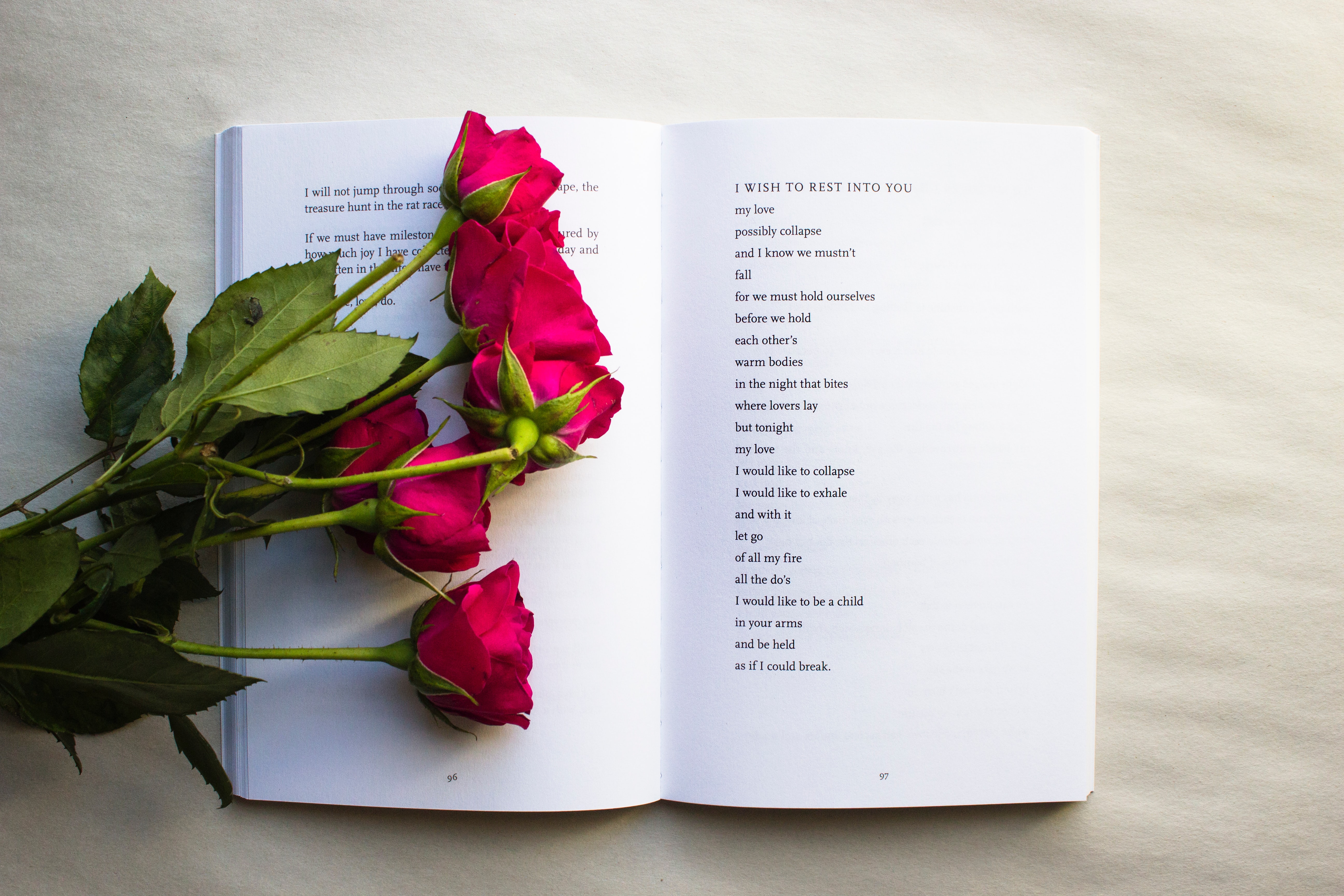 The Poetry Ambassadors Scheme, in conjunction with Winchester Poetry Festival and the University of Southampton's A.H.R.C supported Invisible Mentors research project, is in full swing.

After a restful but different holiday period, the ArtfulScribe team are excited to work alongside three talented young poets and their mentors as build upon their skills to contribute six poems to be published in a group chapbook in October 2021.

Of the many worthy entries and applications, April Egan, Kaycee Hill and Eve Wright shone through. These promising young poets write with such heart and soul that their passion for poetry leaps off the page and commands your attention.

Having split her formative years between England and Australia, April is a multi award-winning young poet and member of the Young Poets Network. April is also a published author on the Poetry Society website. Regarding the mentoring process, April says 'I hope it would bring some sense of togetherness into a time where we have had to be forcibly separated'.

Self-confessed music addict, Eve believes that music and writing is a perfect combination. They embarked on their writing journey in 2019 by joining ArtfulScribe's Saturday Club and was recently selected to be a part of BBC's New Creatives Scheme, also being commended in the Foyle's Young Poet competition, 2020. Eve also enjoys the works of Ocean Vuong, Simon Armitage and Wilfred Owen.

Our mentees clearly demonstrate an eagerness to write and be consistently inspired by both their own poetry and the works of others. Assisting them on their creative journey (alongside the ArtfulScribe team) is Aviva Dautch, Caleb Parkin and Romalyn Ante, each of whom have been assigned a poet to mentor, challenge and help to bloom.

Dr Aviva Dautch is an acclaimed poet and academic specialising in Jewish Arts and Culture. In addition to her recent appointment as executive director of Jewish Renaissance magazine, Aviva lectures internationally, as well as working as a freelance curator and her work has appeared on BBC4's Womens Hour.

Caleb splits his time between creating and teaching in Bristol. He won second place in the National Poetry Competition 2016 and won the Winchester Poetry Prize 2017, amongst other prizes. With an MSc in Creative Writing for Therapeutic Purposes, Caleb spends his time teaching and mentoring others in a variety of unconventional settings.

Originally from the Phillipines, Romalyn juggles writing poetry with her full-time job as specialist nurse practitioner. She is also the co-founder and editor of Harana Poetry, in addition to her appointment as the Poet in Residence at Shakespeare's Birthplace Trust in 2019. Since moving to England aged 16, Romalyn has gone on to win numerous poetry competitions, with her debut collection 'Antiemetic for Homesickness' being named Poetry Book of the Month by the Observer.

As the year goes on, we are all looking forward to working more closely with our mentors and mentees in preparation for the publication of their chapbook later this year. Be sure to check the Poetry Ambassadors blog for regular updates.