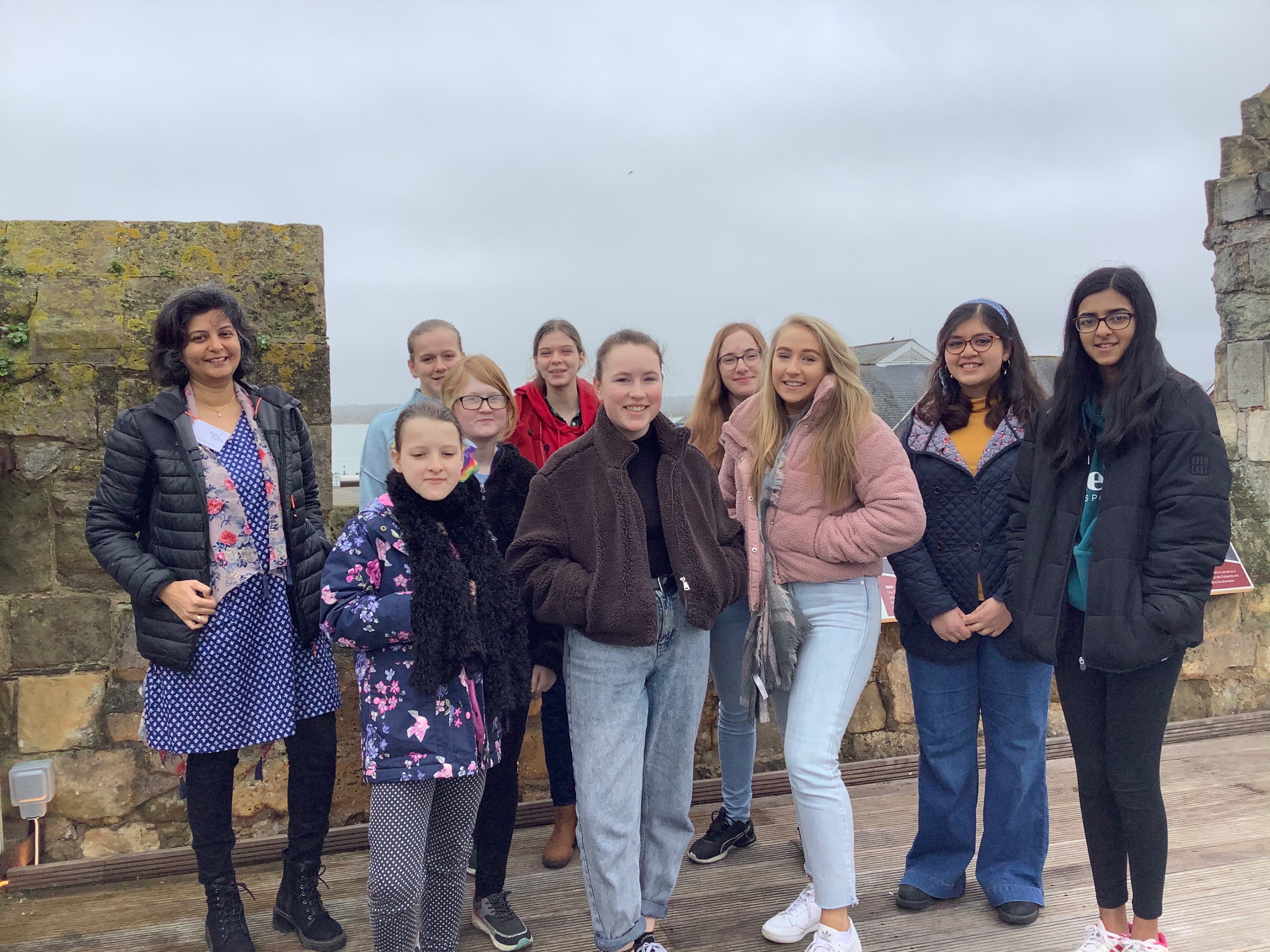 Have you ever thought about being the star of your own painting? This week the Young Writers had the opportunity to enact the history of our new and exciting surroundings.

Saturdays session was held at God’s House Tower, a 600 year old building with plenty of stories and history hidden behind its stone walls. In fitting with our Mayflower 400 celebrations, we had a tour of the Tower and it’s important historical background, even soaking up the beautiful views at the top.

As a group we took inspiration from the winner of the Foyle Young Poet of the year award, 2013- Dominic Hand. His poem “An interior scene” was a creative description of a painting, setting the scene with many poetic and literary techniques.

Taking full advantage of our environment and the stories we had learnt, the Young Writers split into groups and each depicted a scene. The groups each took a very different stance, with one group portraying a voyaging ship, and others enacting a terrified prisoner.

These snapshots were photographed and projected onto the screen, creating a similar visual effect to the painting that inspired Dominic. The Young Writers were then given time to study the images and write a small piece, either poetry or prose, that perfectly encapsulated the emotions and story behind each scene.

These pieces were then read aloud and feedback was given. In such a short space of time each of the Mayflower Young Writers had created a thought provoking piece that perfectly epitomised the heritage and history that surrounded us.

Below are the scenes that were finalised and some examples of the pieces they inspired. 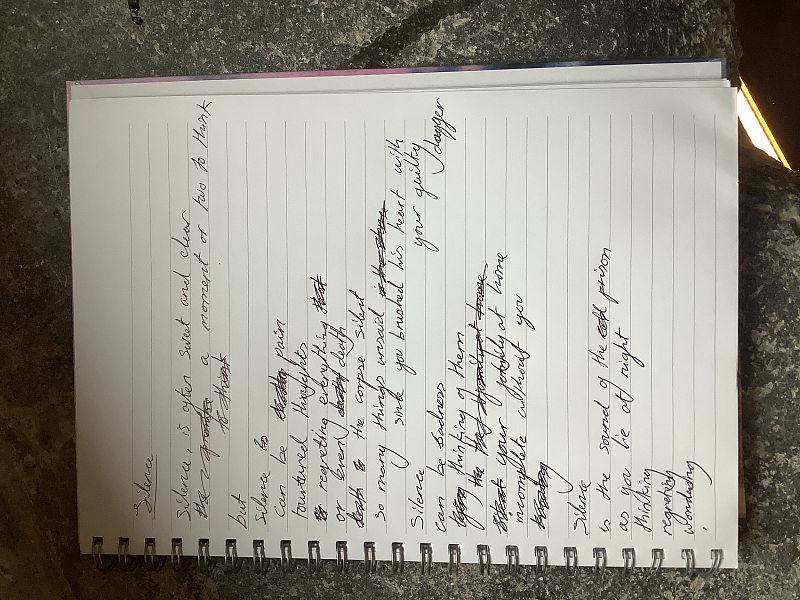