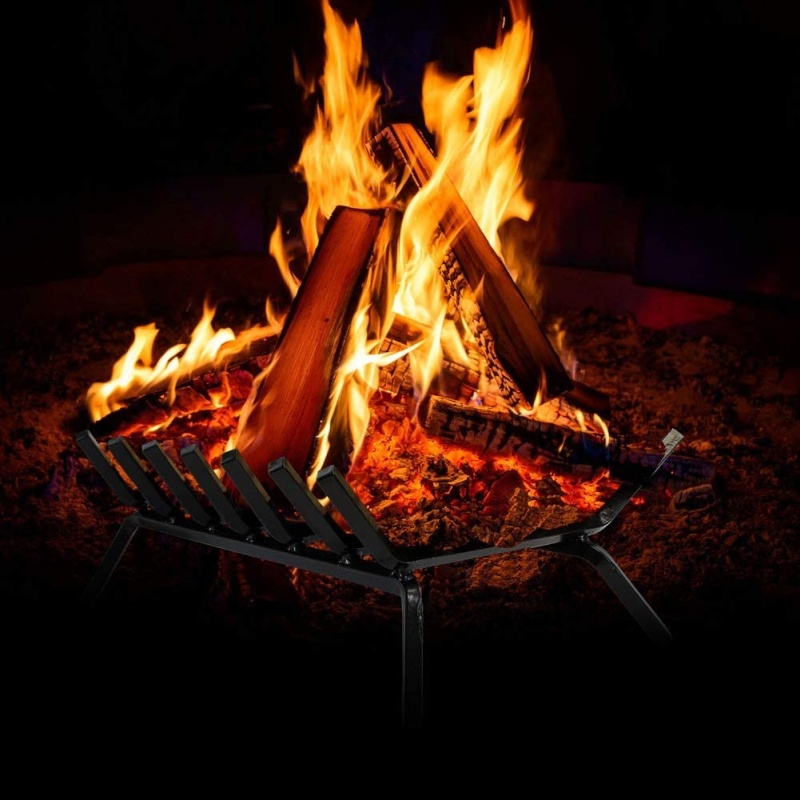 Going Into the Dark to Fire the Imagination

On Saturday morning we gathered in the hallowed, virtual, halls of Zoom. Natalie was in cosy winter’s day by the fire mood.  She encouraged us to think of fire, candles and all the things that make the hearth home  - or, this being So Write Women, maybe something quite other. Our several responses to any given prompt are always surprising.

We began with ten minutes of freewriting to get us into, or at least closer to, the creative flow. Taking the final two words of Denise Levertov’s Variation on a Theme by Rilke- “I can,” to start us off.  Natalie has a knack of choosing poems to fit the mood or theme of the day and today was to prove no exception.

We free-wrote and discussed our responses then moved onto a poem by W.S Merwyn, a new writer to me, (so bang goes my latest promise to stop buying books. Oh, well, as Jim Croce sang circa ‘73, “guess that it was bound to happen, just a matter of time.”)

Merwyn opens his poem with:

“At times in the day

I thought of a fire to watch

not that my hands were cold

but to have that doorway to see through

into the first thing.”

Our prompt was to write about a nighttime walk ending by seeing a fire through an open doorway in a place where there is food. And amongst that rich variety of responses, there were walkers who wanted to keep walking, walkers who were relieved to stop and every kind of nighttime atmosphere.

We moved on to Sharon Olds, her poem about a different kind of fire - Space Heater. How it changed everything for her when it was switched off.  More discussion followed then we went back into the dark with a picture of lanterns being released into a blue-black sky to ponder on in the coffee break. Those lanterns gave us stories of families and loss, solitude and a beautiful orange dawn.

With discussion, reading and commenting between writing the two hours passed quickly, leaving us time to only read the final poem.  Carol Ann Duffey’s Tall gave us a woman who began to grow tall in later life, “like a Christening gift or a wish arriving” until she was “30 foot, growing, could see for miles.” An interesting image to carry away into our separate lives, potential fuel for our writing until the next session 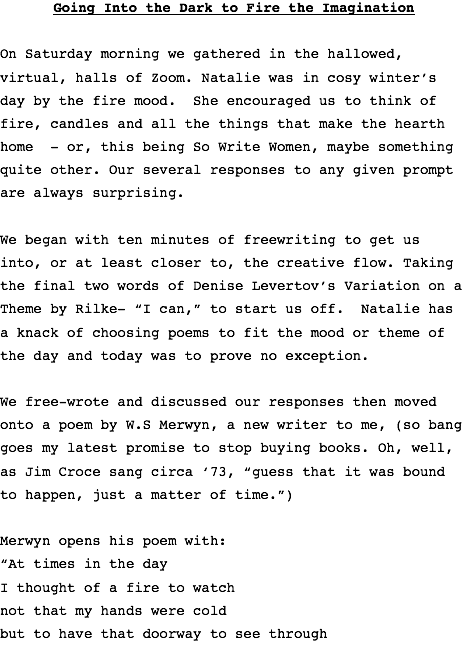