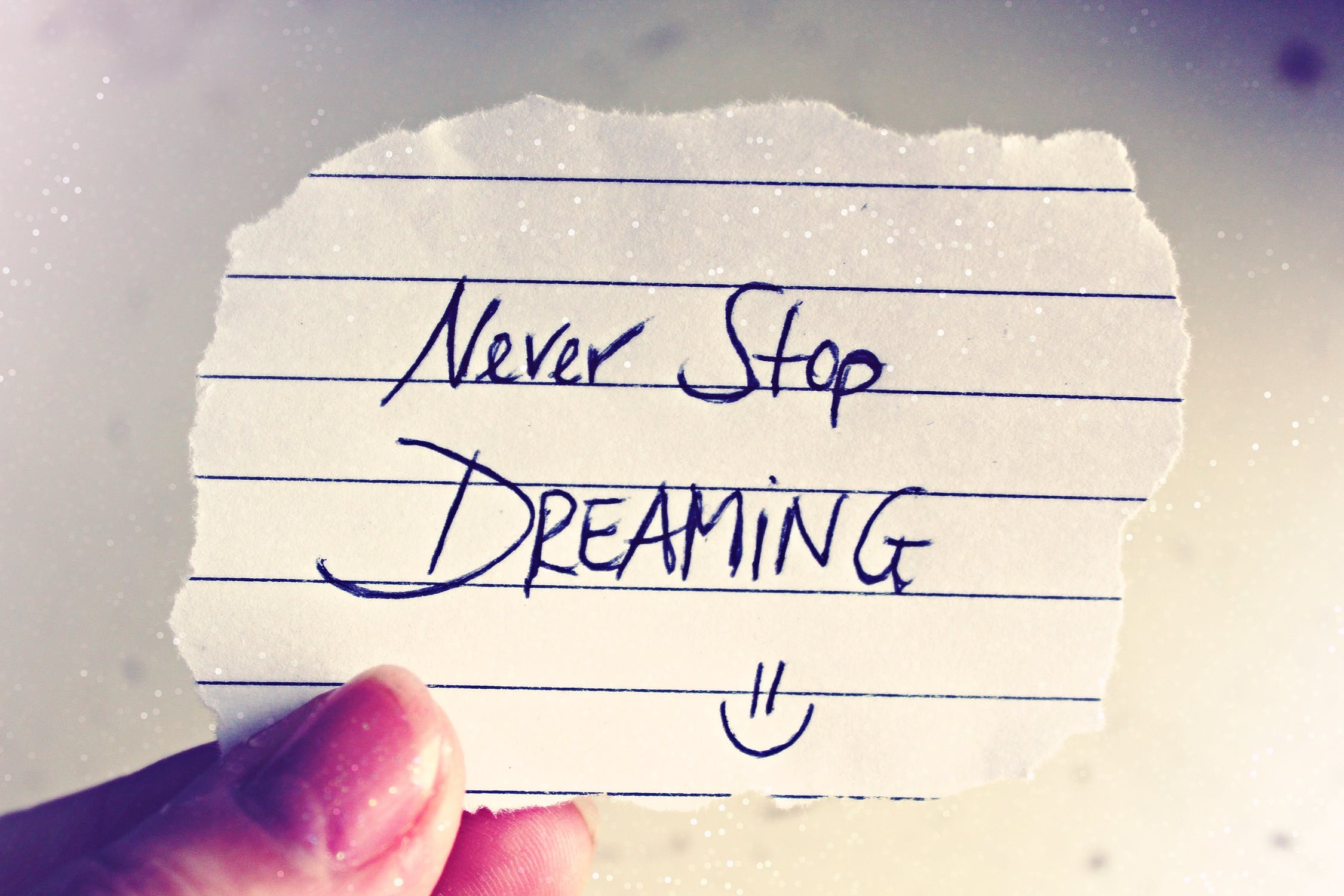 Our recent October sessions had us exploring how we could use 'lists' inventively in our writing! From poems to story openings, we had a busy Saturday morning piecing our ideas together.

Often, out of procrastination (or not), many of us find ourselves creating lists - to do lists, food lists, lists in our head, memos and resolutions for the New Year - the list goes on!

Why do we write them? Is it to make us feel more organised in this chaotic world? To give us a sense of routine? No matter how hard I seem to try, I always have boxes left unticked at the end of the day.

But even if things do go off track, sometimes the greatest plans start with an idea. A list.

Literature has long used lists in lots of different ways - from poetry, to flash fiction, to novels.

There is something very humanising about a list and the way it can open up a story; show us the inner workings of a character's mind; or stand-alone cold: ambiguous and unexplained.

To spark some ideas, Jo first suggested that we arranged ourselves into groups and looked at a collection of poems written in a list structure.

List poems typically do not rhyme and can be about different places, people, or ideas. They are known for their repetition and have a striking way of staying in our minds.

Adrian Henri's 'Without You' caught in our throats as we read the poem out loud - as a piece paying homage to his Northern roots, the reusing of each opening line builds a beautiful, immersive world for us.

Without you I'd have to leave my stillborn poems on other people's doorsteps, wrapped in brown paper,

Without you there'd never be sauce to put on sausage butties.

The poems helped us to locate the way we could use lists in own our work - which was very useful, as our next activity was all about building characters!

Considering someone close to us, we wrote down ten concrete objects that we associated with them - which was a very interesting way of considering their personalities.

We then took some time to build a narrative about this character, trying to squeeze in as many objects on our lists as we could within ten minutes of free writing. Many of our writers managed to achieve the ten item mark, or very close!

And what was wonderful about the exercise was just how mesmerising each story was. The objects brought the stories to life and really helped us to imagine the people being described.

From cherished loved ones passed to precious childhood memories - it is often the intricate, simple details that add colour to our stories. What we learnt is that list writing can be both a stepping stone into a bigger piece and a piece of work in itself!

Our final writing exercise started as a group activity - passing a piece of paper around the room with one everyday item that we have bought recently and a resolution we might have:

The task was a lot of fun and we all enjoyed the results.

While some lists resembled the kinds you would most likely write for a quick trip to Tesco's, others were a little eccentric!

For the remaining fifteen minutes, we tried to scribble down some stories together based on all the items we had come up with -  and I would be very interested to see if anyone expanded their pieces at home.

Try it yourself: why not free write for ten minutes based on any list you have written recently. If you don't have one - make one up!

Our So:Write Showcase will be on Friday 2nd November. Featuring writers from the So:Write project and performer MC Dizraeli. Tickets on sale at nsltheatres.co.uk

And of course, not forgetting the upcoming So:Write Book Launch on Sunday 4th November at the John Hansard Gallery.  So:write anthologies from our groups and Writers In Residence will be available to purchase at the free event.

Would you like to join our next writing session? We would love to have you!

We meet twice a month, every first Thursday and every third Saturday. We are next meeting at The Art House on Thursday 1st, and at Southampton Central Library on 17th November.