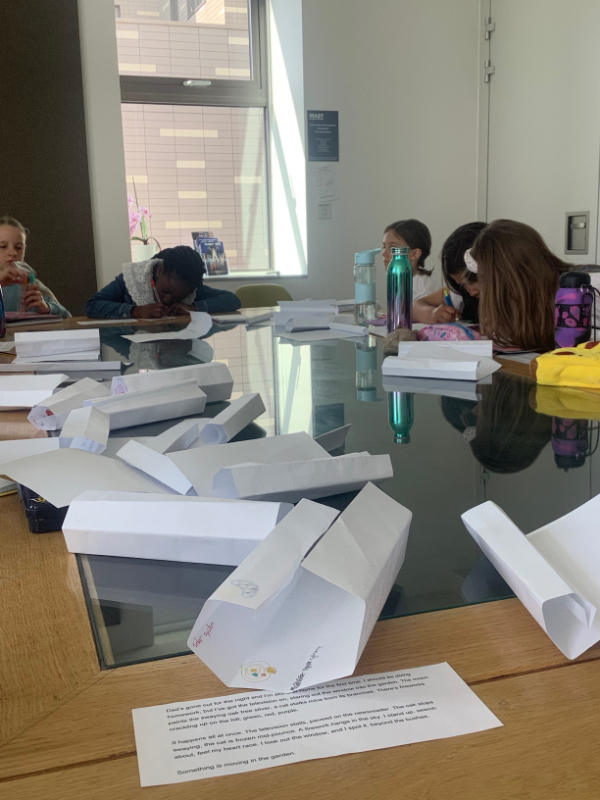 It’s the end of SATs week so the Junior Writers deserve some fun, and therefore it’s only fair that the Young Writers also get some of the action.

At the very start we read the opening paragraph prompt for the Henrietta Brandford Boase award, which we returned to at the end having hopefully been inspired by something during the session. The word count is 1000 and the deadline is Sunday 22nd May and details can be found here, including the starter paragraph which leaves us with the phrase ‘Something is moving in the garden.’

After an epic quest for paper on my part, we were able to play consequences in Junior Writers, which was swiftly followed by an illustrative version similar to Chinese Whispers suggested by Rumaysa.

Despite being written by different people throughout, we could make a surprising amount of sense out of them as we extrapolated narratives; the story of the woman who broke into a man’s house and ate his bananas despite not liking them leading to a fight, the man who hates space armadillos reconciling with the woman whose brother is an alien, and the woman who just can’t stand banana pickers which led to a fight. As for the drawings, we could fairly consistently draw cats, flowers and chocolate but the hippogriff with the grim reaper transformed into a ghost (and a ghost did appear in someone’s writing at the end).

To burn off some of the energy in the room we did a character building exercise where we each added a character descriptor using an action. We had a tall, buff, mean, knife wielding, ugly, weird, shy character with skinny legs first time then at the request of having a nicer character had someone who had luscious hair in a ponytail who painted their face on with pen, who liked pizza and cheese and could eat a burger in one bite but didn’t like cake, wore dungarees, and looked like Shrek. The Young Writers also played this game and their character liked rock climbing and rowing across a lake, lived in a mansion, had a pet dog, didn’t wear shoes and couldn’t tie shoelaces, had an eye patch, was very tall, half dead and a pascifist.

The Young Writers had their own version of consequences when I mysteriously told them to write down a word on a piece of paper at the start of the session - these words came back to bite them later when I pulled them out of a bag at minute intervals to interrupt their stories about random objects and keys. Having created backstories for these keys and objects (such as dice, a sharks tooth, a stress ball alien, a wooden egg and a plastic duck) they suddenly had to adapt to whatever they had randomly written at the start being added in. These words were: Purple water, hippopotamus, unconventional, cheesy beans, torch, flamingos, blossom, moat, bushy, teeth, tree, froth, fan, capitalism, and green.

Mentions of keys and fans and world ending ducks bled through into what we found in the garden as we completed the opening paragraph of the Henrietta Branford Boase award.

So, if you ever have to come up with ideas, perhaps try some completely unrelated creativity games to see what sparks in you that you might end up using. 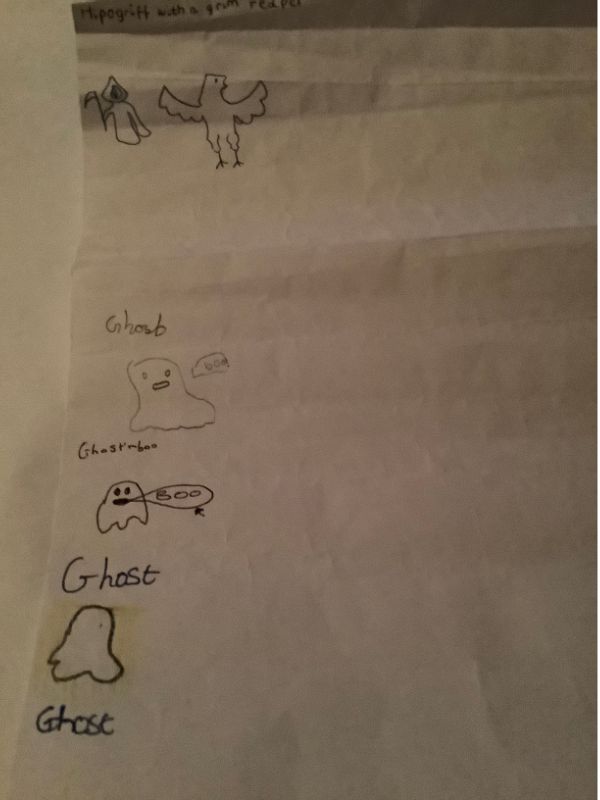 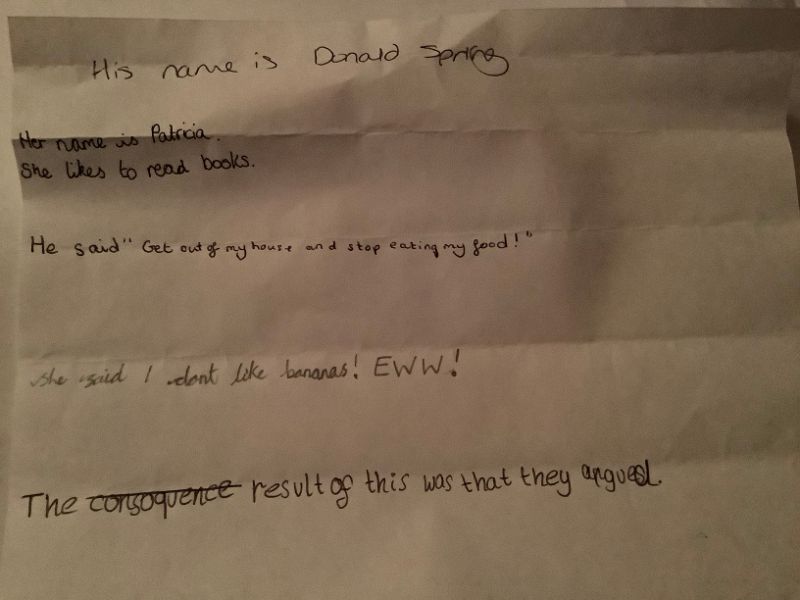 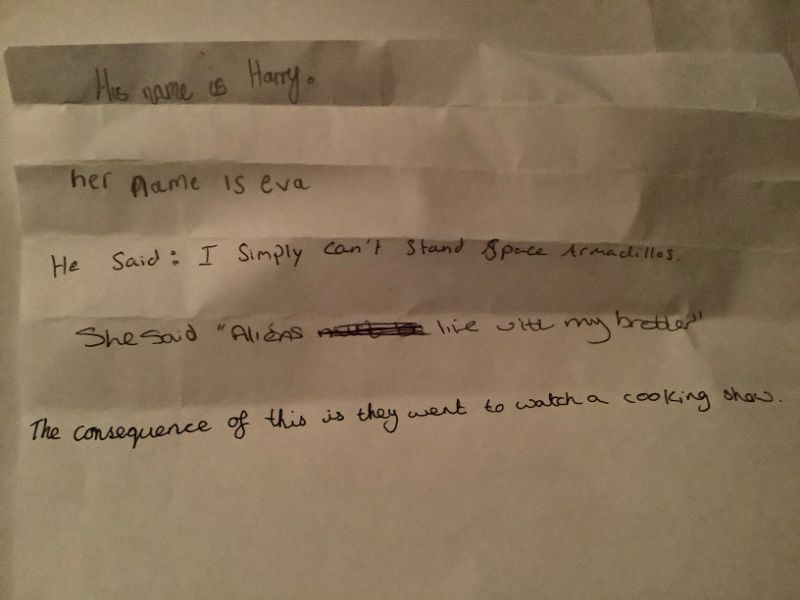