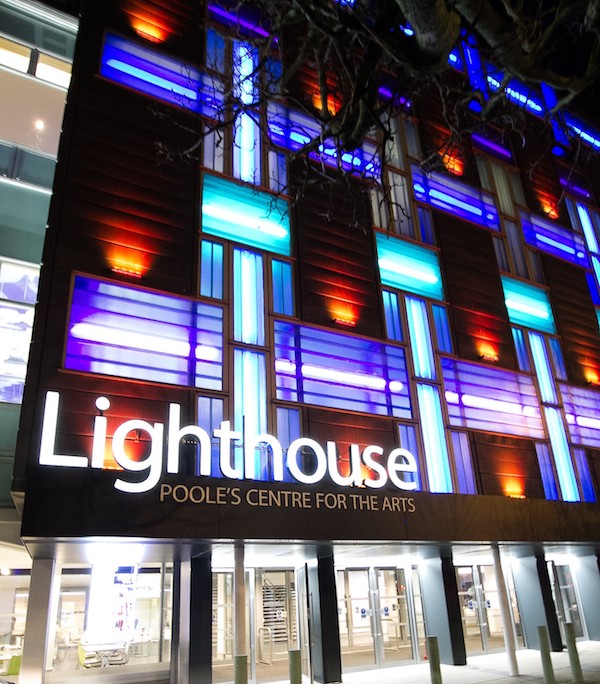 Last week, the government finally announced a support package for the arts, worth up to £1.5 billion pounds. On the day of the announcement, I was listening to the Today programme when the CEO of Lighthouse, Elspeth McBain, came on air, interviewed by Nick Robinson. She stated that that Lighthouse was just weeks away from a cliff edge. ‘We are a tight small team,’ she said, ‘what we deliver is huge for our community. We do hope the regions will be as supported as the large institutions.'

The government’s very welcome news still leaves many questions unanswered, especially for regional arts centres such as Lighthouse. In these uncertain times, I’ve been getting in touch with staff at Lighthouse, many of whom are still on furlough, to talk to them about their experiences, their thoughts on the future of the arts in the UK, and which artists have kept them going through lockdown.

I began by speaking to Perdie Bargh, the Creative Engagement Officer at Lighthouse. This is what she had to say (the conversation took place before the government’s announcement):

-Tell me about your role at Lighthouse.

I am the Creative Engagement Officer at Lighthouse and I look after all things to do with schools, learning and participation. It’s a fun and very varied role and I spend my days doing a huge diversity of things from visiting schools, planning and delivering workshops, leading backstage tours and doing lots of admin!

-What do you miss most about working at Lighthouse?

I miss the people and the atmosphere. There is always something interesting going on - be that on one of the many stages, backstage or in the office, there are usually lots of interesting conversations happening, often at the same time. Much like most people (I imagine), I also really miss live performance. That shared experience you have as an audience in an auditorium just can’t be replicated at home.

-Tell me about something interesting that has happened to you during lockdown.

Something interesting… define interesting! I am, of course, joking, although many of the days have felt a little indecipherable from the last. One of my best friends and I were due to be leading zine making workshops at Greenman and End of the Road festival this year, so in lieu of that we have launched a Quaran-Zine collecting art from various artists created in lockdown. That has been an interesting experience. We’ve had submissions from around the world and it's been fascinating to compare both the differences and similarities in people’s lockdown experiences over the past few months. It's also heart-warming to think that you aren’t alone in this weird time!

-How do you feel about the future of the performing arts in the UK?

I can’t help but feel a little concerned. I think the increasing pressure to save our theatres is great but currently it feels like the emphasis in the conversation is on theatre as hospitality, when it is so much more!

Whilst I think it is great to have such high-profile actors like David Tennant discussing the importance of theatre, I feel like the community impact at a local level is being somewhat ignored in the national debate. Performing arts centres like Lighthouse are so key to local communities, providing access to arts, culture and socialisation that many people just wouldn’t be able to connect with otherwise.

I think it’s important for the powers that be to remember that theatres and arts centres function on many levels and without their support, these key assets will be lost.

-Which one artist/artwork, in any medium, has kept you going through this period?

I’ve been listening to a lot of Skeggs during lockdown - unsure whether I will ever be able to listen to them after this, but they’ve kept me going!

I’ll be speaking to other members of staff at Lighthouse over the coming month or so. I’ll also be providing updates on what I’ve been writing in response to these strange times.

Perdie’s co-edited I Don’t Want To Go Insane zine can be found on Instagram @idontwanttogoinsane (pictured below). 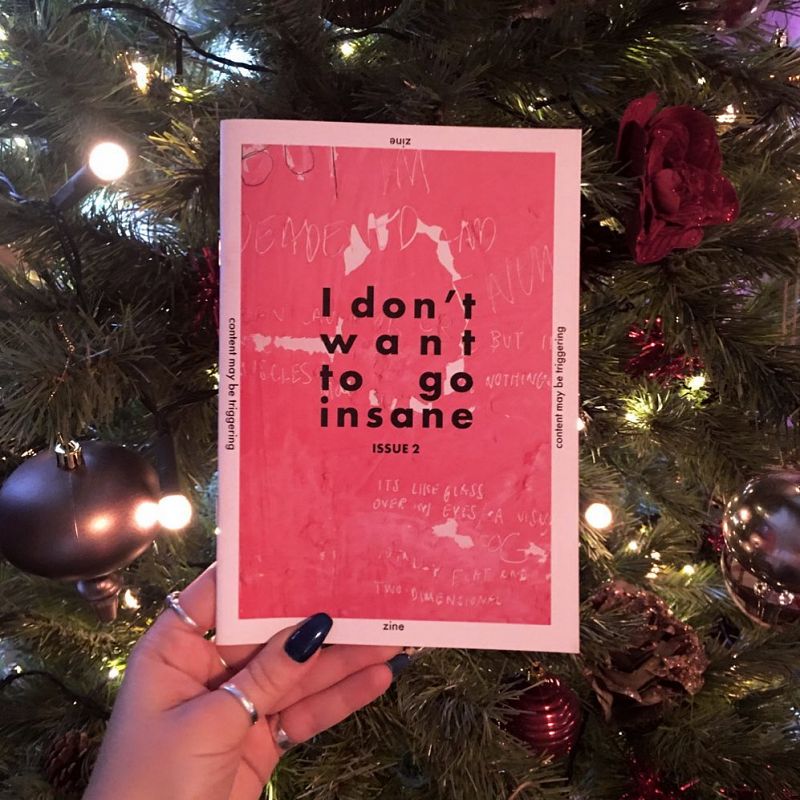 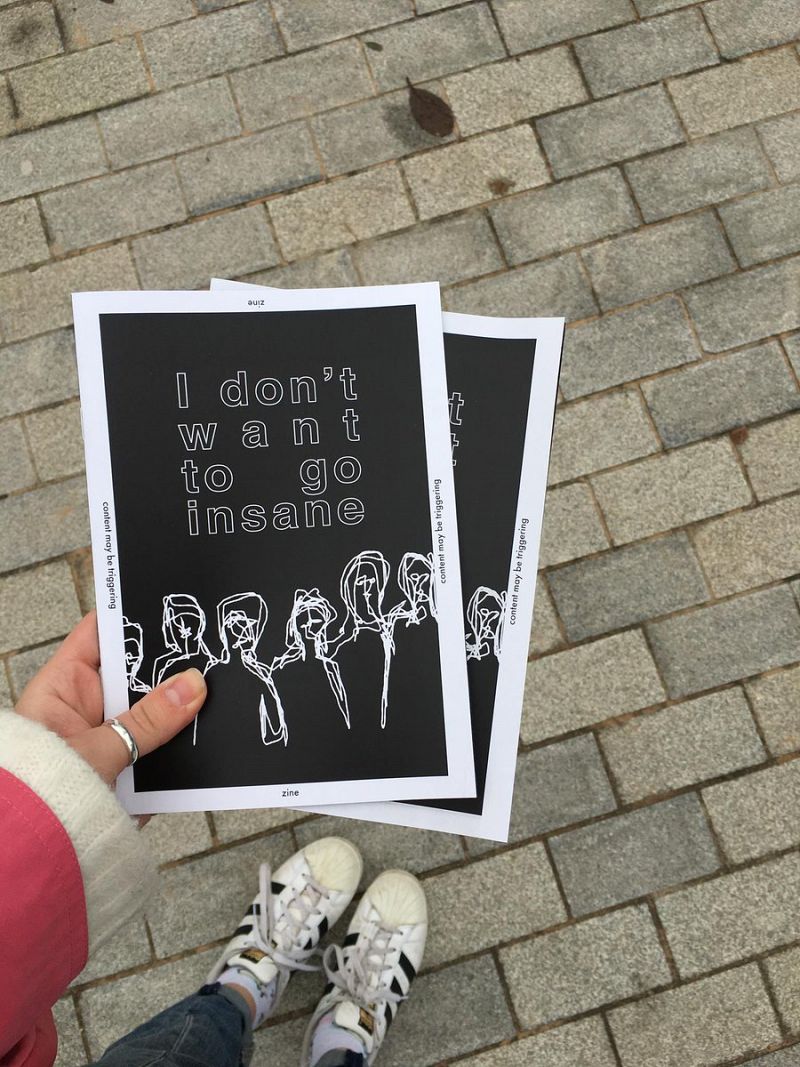