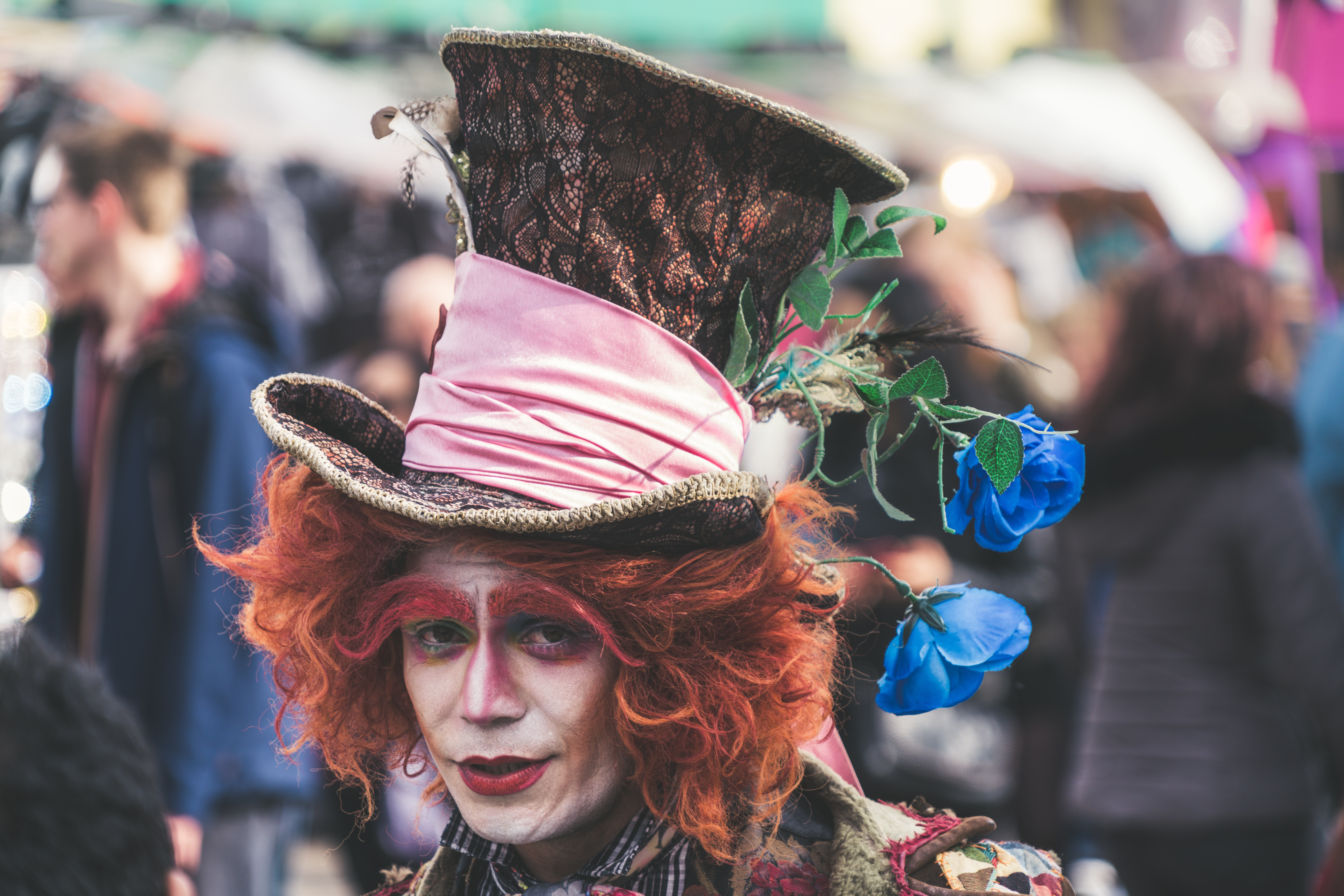 It’s a sweltering weekend as we’re back to start the last half of the term. This week we focused on Alice in Wonderland because the Lewis Carroll society is holding a competition. It’s open to everyone so no matter your age, get your nonsensical brains flowing.

This year marks the 150th anniversary of Through the Looking Glass, so it’s a whopper of a competition. We’ve got to write an entirely new chapter to fit in with either Alice in Wonderland or Through the Looking Glass, stating where it fits in the pre-existing tale and giving out own chapter a title. Maximum word count for everyone is 2000 words, and the minimum for under 16s is 500. Don’t forget to have your parents submit online at https://lewiscarrollsociety.org.uk/writing-competition/ by JULY 3RD.

Due to the nature of the competition, we started by listening to an extract of Alice in Wonderland to build a character profile and get a sense of the narrator. A very useful aspect of YouTube is that if a book is out of copyright you can probably find an audiobook version for free there. We’re pro-audiobook here so if you want to quickly whizz through wonderland or any other realm, give it a shot.

The next two tasks were done concurrently, splitting the group in two and swapping activities midway.

Animal connotations was one challenge. A connotation is what you think of when thinking of something else. For example the Dormouse and the Hare at the Hatter’s tea-party. Dormice famously hibernate and are thought of as sleepy, so the character is near constantly asleep. The Mad March Hare comes from the fighting rituals that hare’s participate in. On a physical level, a thought that comes to mind about hedgehogs is them curling up into spiky balls, and this gets used when they become the croquet balls. In Wizard of Oz, the connotation of lions being brave is flipped to give us the cowardly lion. By coming up with animals and what we think of in connection with them, or reversing those connections, we created new characters for Alice to meet. I heard talk of vegan pigs and bodyguard gorilla’s from the other side of the room.

The other task was creating nonsensical games. At the end of the Mock Turtle’s Tale chapter he is asked to explain ‘the games’ before proceeding to the Lobster Quadrille dance instead. This seemed a perfect place to slot a chapter so we took an already known game and changed the rules or added unrealistic/animalistic elements. Basketball suddenly had a porcupine as a ball, snakes and ladders became very literal, stuck in the mud takes place in a swamp, and a couple of games became never ending.

As a reminder, next week will be a longer session as we have a special visitor. I'll leave you now to ponder if you are a Pluviophile (someone who finds joy and peace of mind during rainy days, a tempting thought on such a hot day) and with a brief chapter run down of Alice in Wonderland to get you started on thinking where you might like to place a chapter.


1- Down the Rabbit Hole: Alice chases a rabbit down a hole, discovers drink which makes her small and cake which makes her big. Ends the chapter big.
2- The Pool of Tears: After crying whilst big then shrinking, Alice ends up in a pool of her own tears accompanied by a mouse she offends by talking about her cat.
3- The Caucus Race and a Long Tale: More animals get out of the pool, the mouse gives a lecture, they have a race to dry off, Alice frightens everyone away talking about her cat.
4- The Rabbit Sends a Little Bill: Alice gets stuck inside a house after growing big. She eats some pebbles turned into cakes, shrinks and escapes.
5- Advice From a Caterpillar: A caterpillar tells Alice one side of a mushroom will make her grow, the other shrink. she experiments to reach an appropriate height.
6- Pig and Pepper: At the Duchess’ house the cook is adding too much pepper, Alice is given the baby which turns into a pig. The Cheshire Cat appears and directs her to the March Hare’s house.
7- A Mad Tea-party: Riddles and unending tea leave Alice claiming this is the stupidest tea party she’s ever been to and leaving.
8- The Queen’s Croquet Ground: Alice is invited to play croquet. When Cheshire Cat is ordered to be beheaded his owner the Duchess must be called for.
9- The Mock Turtle’s Story: Gryphon takes Alice to the Mock Turtle who tells stories of his schooling.
10- Lobster Quadrille: They dance and sing then go to the trial.
11- Who Stole the Tarts?: The trial of the Knave of Hearts. Alice gets steadily bigger.
12- Alice’s Evidence: Alice is called as witness. She gets blamed for stealing the tarts but she announces they’re just a pack of cards. As they start to swarm her, she wakes up.