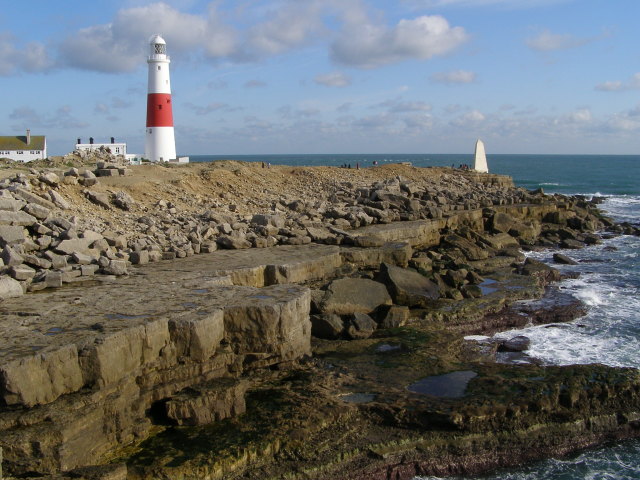 Now that the New Year has passed, the first week of December feels like a long time ago. But it was a busy week for me. Not only was a lucky enough to observe a ‘get in’ (see my previous post) but I was also fortunate enough to be invited to give a talk to a group of Year 7 students at Atlantic Academy Portland.

My talk coincided with the launch of the school’s latest Applied Trans-disciplinary Learning assignment called Love and Loss. Such assignments, unique to Aspirations academies, involve combining several subjects over a number of weeks around a particular topic. The students were going to learn about the respiratory system, war poetry and post-traumatic stress disorder, among other things. And as part of this they would be writing their own poems.

My role, as writer in residence at Lighthouse, was to come into the school and talk to the children about poetry, its craft and the way that it has helped me. I hadn’t been to Portland before and was struck by the drama of its landforms and the exposed yet isolated position of the school itself – just above the rocks on the far side of the island, near the lighthouse (not an arts centre this one). I come from a rural background myself, so I was hoping the students would be able to relate to some poems about landscape, place and homesickness.

I had been invited by Angus Dawson, the school’s Assistant Principal and Faculty Director, and he kindly showed me around the school, its departments and its views, before showing me to the theatre. I was very struck by the level of engagement shown from the students, who sat through a two-hour session primarily focussed on poetry – which is no mean feat.

They had heaps of questions for me – so many that I wasn’t able to answer them all – and appeared to be entirely open and accepting of poetry and how it might form part of a healthy and inquisitive engagement with the world. I look forward to visiting more schools during my residency and engaging them with the work I’m producing directly in response to Lighthouse and Poole Harbour. More in that to come.

For more on my talk and the Aspirations Academies Trust’s No Limits curriculum, click on the link: https://www.aspirationsacademies.org/news/poet-jack-thacker-reveals-his-no-limits-love-and-loss-journey-with-pupils-at-atlantic-academy-and-reveals-his-top-tips-for-getting-to-grips-with-poetry/. 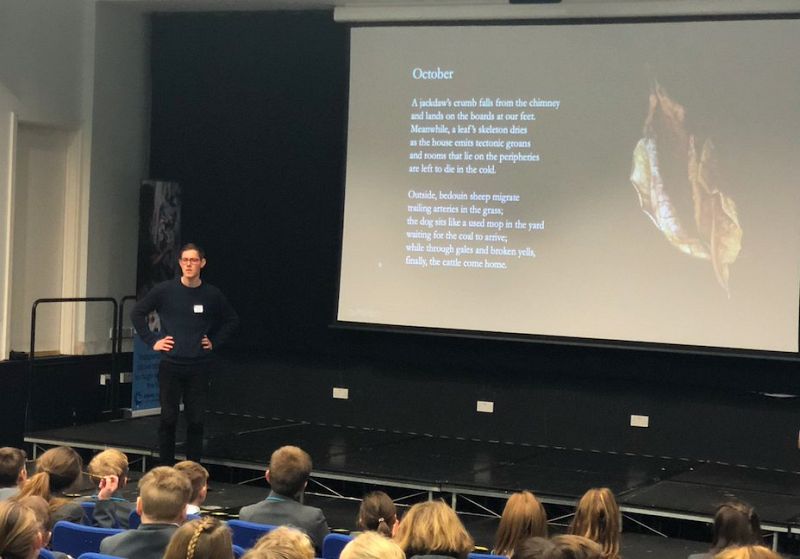