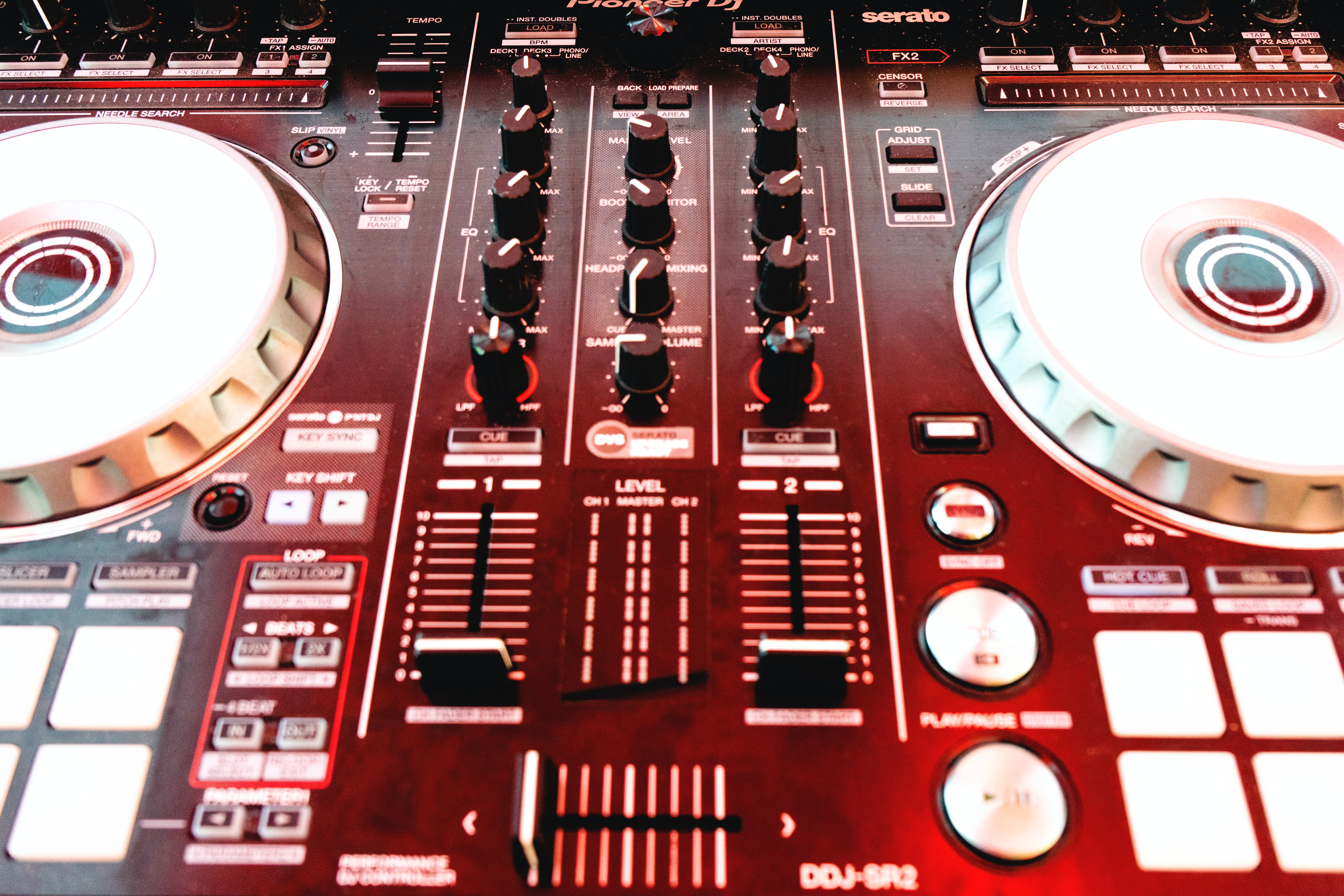 This weeks activity is courtesy of Artfulscribes Antosh Wojcik and I can link you directly to it here. However that doesn’t make for a very interesting blog.

Both groups started with free writing to a soundscape. Group 1 haven’t done free writing before, so the idea of writing non-stop even if it doesn’t make sense was a bit weird, however it unlocked a lot of ideas. And that’s the intention of free writing, to warm up the frozen pipes of your brain and then come back and sift through it for nuggets of usable ideas and phrases.

The splurge of writing can end up surprising you, it certainly did with many of group 1, who ended up tackling topics they never would have thought of otherwise, such as Gene’s bullying themes, Max killing a bunny, Neelesh writing about weapons, or Eleanor writing about her school geography topic.

When talking about what the soundscape reminded us of, and seeing the pieces everyone created, the difference in how audio is played became striking. The difference between playing the music through computer microphone and screen share (may we continue to learn the many tricks of Zoom) is like the argument of vinyl verses digital. The static sounds and voices that could have come from background interference became more obviously part of the piece through screen share, however the harsh staccato metallic hits were softened. The robots and blacksmiths of group 1 got replaced by radios in group 2. I vaguely recall doing this exercise as part of the Mayflower Creative Writer’s group, led by Antosh, back when we still met in person and coming up with electricity pylons as my image. I wonder if you do this, listening in a different environment, perhaps through headphones, what you will hear.

Both groups went on to write about an emotion as an object, creating a lens, a layer of distance between the written poem and their own experience. This method can make it easier to write about personal subjects. There was a lot of sadness explored, but it was also gratifying to note that last weeks session on voltas was taken to heart, so many of these moods got flipped in the last line, giving a sense of hope.

Group 2 went further with the exercise by using texture to explore relationships to people. Texture is another way of creating a lens and a distance. Based on Thickly-frozen Lakes by Selima Hill, group 2 created an image of two line, followed by a two line stanza on a relationship, repeating as needed. Whilst reviewing our work, we asked how the image connected to the relationship, how it built it, and discussed singular words for minutes.

The fact of the week comes from Susmita after Eleanor asked what the plural of monkey is.

If a Y is preceded by a vowel, the plural is just an S. But if the letter before the Y is a consonant, then it changes to ies. Penny = pennies. But there are always exceptions to the rule.

Thus concludes our first half term of 2021. We hope you enjoyed it. We have a break next week but keep an eye on our social medias. I have an overflow of work from the last few weeks prepared to share so it will be like we’re still here and exciting things are coming with a couple of voice recordings sitting in our inbox.

Keep your eyes peeled and have a fantastic half term. 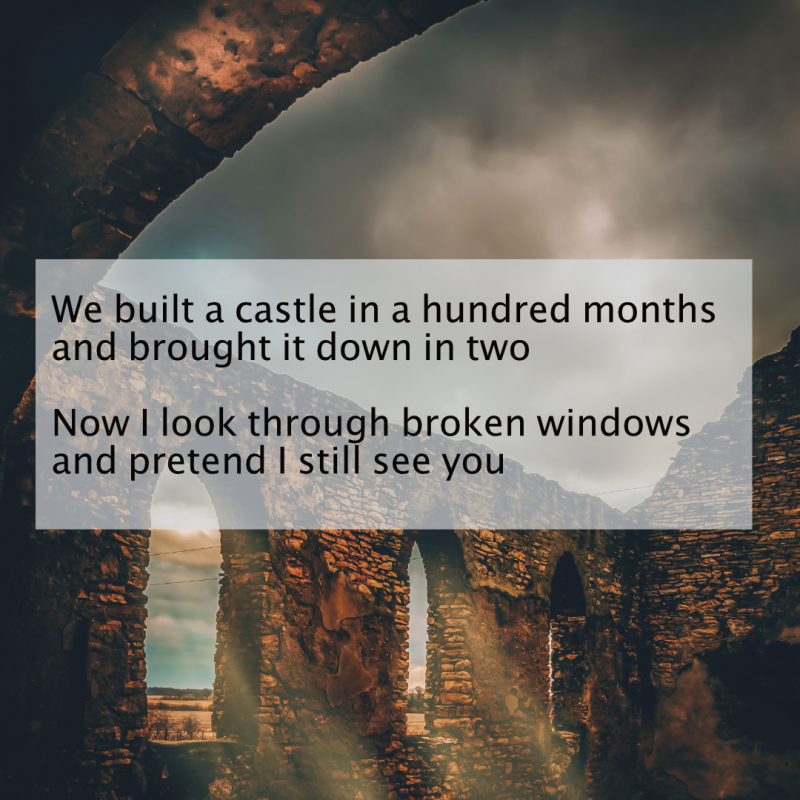 A Lone Rainbow by Eleanor 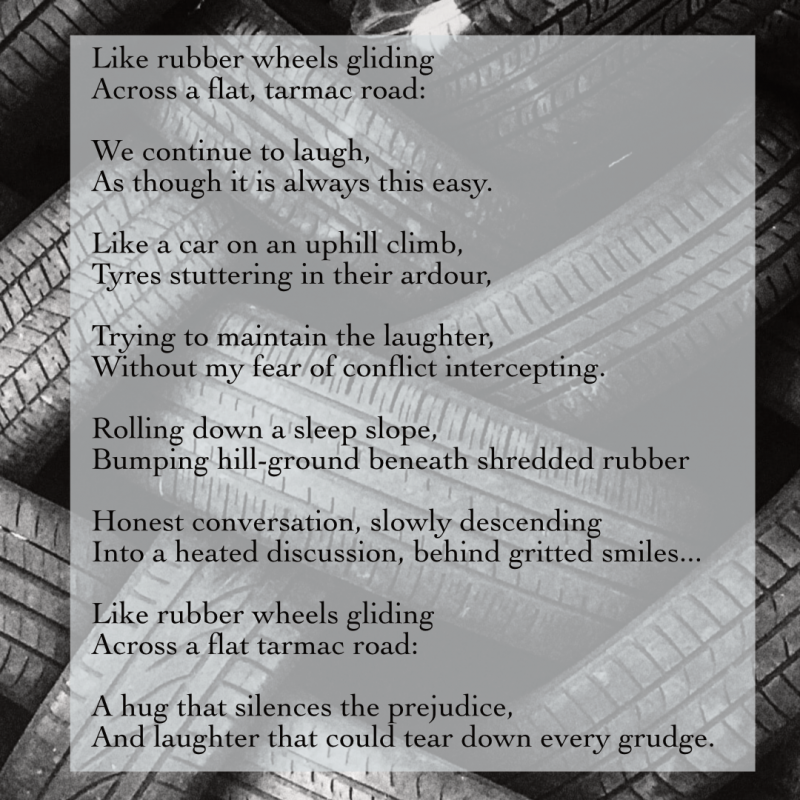 My Happiness is a Screaming Goat by Ian My Happiness is a canvas by Kiki My Boredom as a Cardboard Box by Louise My Sadness is a Broken Rubix Cube by Max 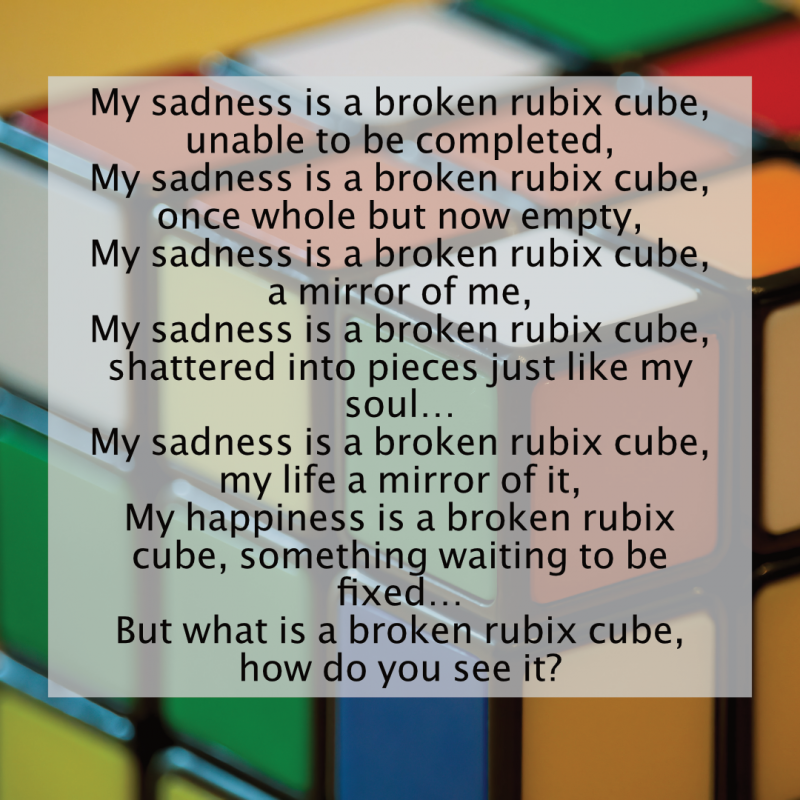