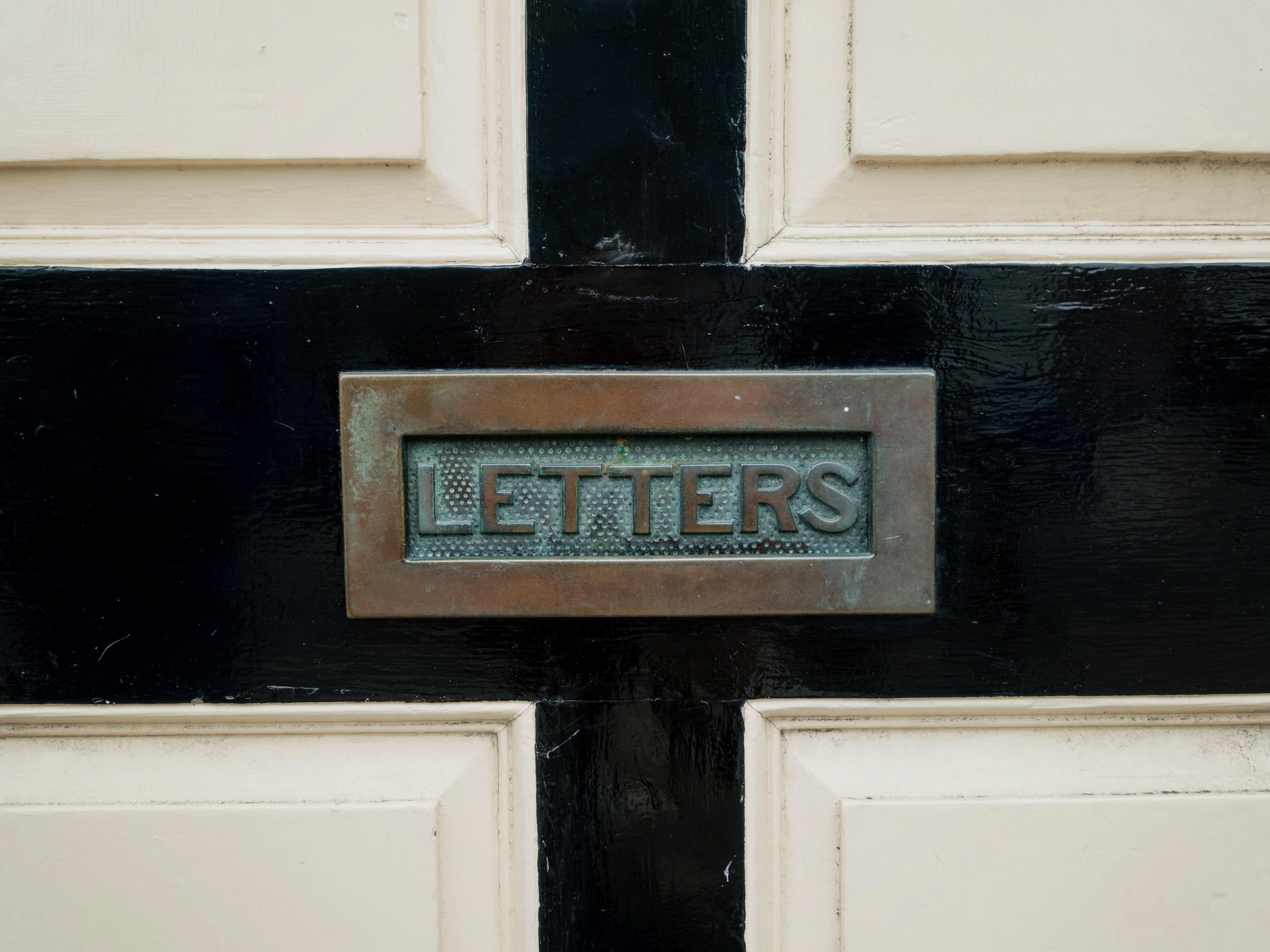 G1 – 12 G2 – 4
A gloomy, rainy day, brightened significantly by everyone’s smiling laughing faces. A major source of laughter was Zoom’s filter options. In G2 I recall seeing moustaches, unicorn hats, mortar boards, Zorro masks, ogre heads and pizza party hats, not to mention Hiba and Louise sitting in TV screens and theatre stages.
Zoom is, of course, very different to meeting in real life, and this week with the filters demonstrated that admirably. As did the moment we got to meet Kamile’s dog. Another fun thing to do was watch the rain pass, hitting everyone at different times. By the time it had temporarily stopped raining where I was, it was pouring down behind someone else.
This weeks task was provided by Hampshire CAMHS (Child and Adolescent Mental Health Services) who are currently looking for Covid letters. In less than 600 words the challenge was to write a letter to someone, it could be a friend, a key worker, a neighbour, anyone. Susmita told us about saying hello to the postman who offered to take her parcel to the post office, of leaving drinks out for the bin men, and meeting neighbours during the clap.
Some of the letters shared included a letter a missed friend by Sofia, a rhyming open letter to family, key workers, scientists, and us at Mayflower Young Writers by Gene, and a letter reminiscent of a Prime Minister’s address by Hannah.
The second half of the sessions was devoted to our pantomimes. I won’t give any spoilers, but will say that crowdsourcing rhyming words featured heavily in both groups before resorting to online rhyming dictionaries. Only as I write this do I think that emotional breakdown would be a great rhyme for lockdown, as it was suggestions of brown, frown, clown, amongst others were thrown out by G2. G1 were focused on go, coming up with a plethora of suggestions including bow, sew, sow, grow, throw, row, show, mow, doe, so, low.
Echoes of G2’s ideas appeared in G1 as they brought their pantos together, showing that great minds think alike. Though perhaps even greater minds bring new ideas to the table in the form of flipping a Star Wars coin to decide which character would be in a scene, as happened in G2.
Next week we’ll be joined by the Lighthouse Young Writers for a Bake Off style writing challenge that is not to be missed, and stay tuned because our final session of the year in two weeks time will see us unveiling our pantomimes.