It seemed fitting that the group size was 13 this week as we creep closer to Halloween. Susmita suggested next week everyone come in fancy dress to celebrate the spirit but go for a ‘happy-ween’ rather than a Halloween theme, as some of the group don’t like horror, herself included... it’s a shame I won’t be there for it!

However, apart from a couple of (quickly explained!) spooky stories we shared, the session began with a task from me, the guest for the session! I played the Tubular Bells Finale and asked the group to write solidly for the first two minutes forty six, then change writing style as John Cleese introduced new instruments every twenty seconds. So first person could become third, genre could change, even style. I thought it would be a bit of a challenge as the music changes rapidly, so the writers didn’t have time to dwell on one style for long!

Everyone agreed by the end of it they had a wrist ache, but it was interesting to switch what they were writing into new forms they might not have tried before. Susmita got the group to go over their work and highlighted things they liked about what they had done. Amelia enjoyed writing in a sarcastic tone of voice in her piece, whereas Gene had found himself making up words as he wrote.

the previous weeks, we moved on to writing Diamante poems. These are named because of the way they’re shaped – a diamond!

Together the group wrote a Diamante poem about sound and music before moving on to their own individual work. (I wrote one about myself... probably a bit shallow, isn’t it?) We also discussed that a Diamante poem can be broken up into binaries, as shown by the colour coding above. It may start with the noun ‘moon’ and halfway through switch to ‘sun’. Themes written about included sound & silence, magic & normality, and happy & sad.

All in all it was a great session and even *i* got to try out some new forms of poetry! It was a blast to interact with the young writers and get an idea of how their minds work when faced with new inspiration. It’s brilliant to see young people with a passion for writing, just like I did when I was their age.

Thank you, Harley, for your wonderfully musical writing activity today. We really enjoyed it!

For group 2, we looked at poems from Sophia Thakur's poetry collection - Somebody Give This Heart a Pen. We discussed poetry and what it means to us - reading and writing poems. It was a very interesting discussion as there were many different viewpoints on poetry. So we decided to give it a go by leaning on Sophia's poems. We also listened to Liz Berry read her poem, Birmingham Roller - you can listen to Liz Berry here and think about how dialect can affect a poem's meaning.

We picked a first line at random from Sophia's collection and then continued writing the poem without reading the rest of her poem. It was interesting to see how many poems ended up being completely different and yet a few were quite similar to the theme in the original poem. For the second activity, we worked in pairs to create a poem, using the Found Poetry method. The pairs worked together to find lines from Sophia's collection, and put them together to create a very different poem. The trick to make it even more personal was for the pairs then to work individually and write the last line for their common poem. This created very different poems as well. We had fun experimenting and being surprised by our own words and emotions that were captured by exploring poems and words written by another poet. 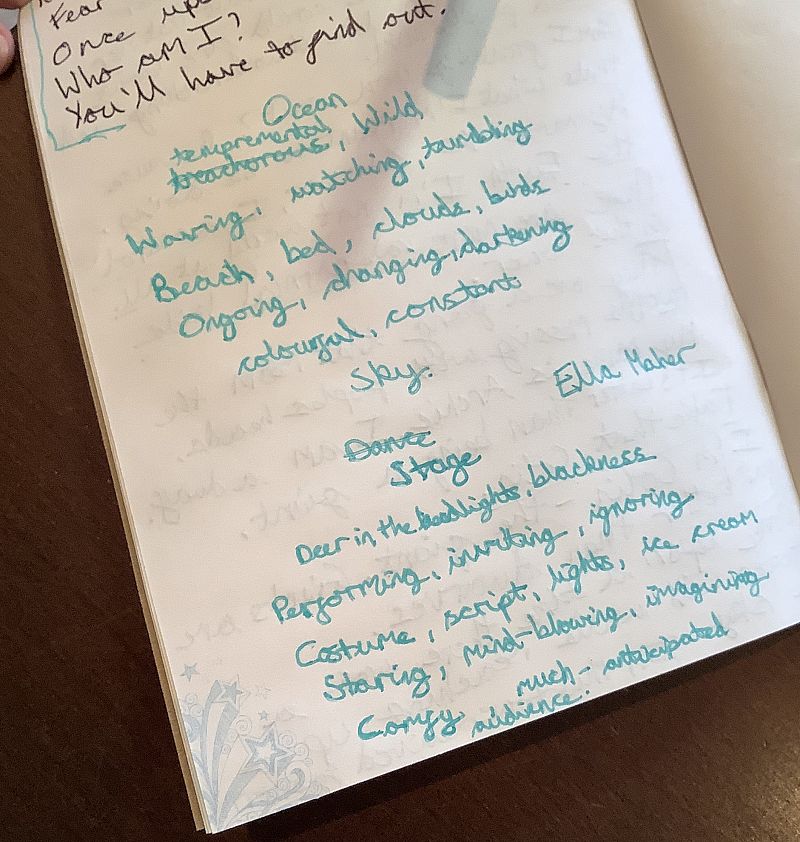 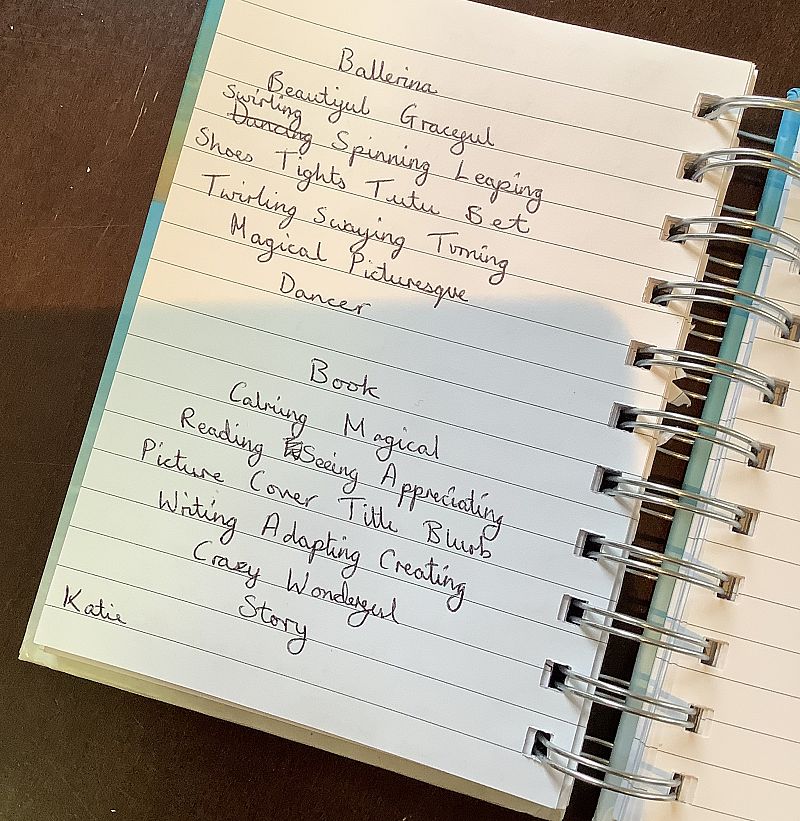