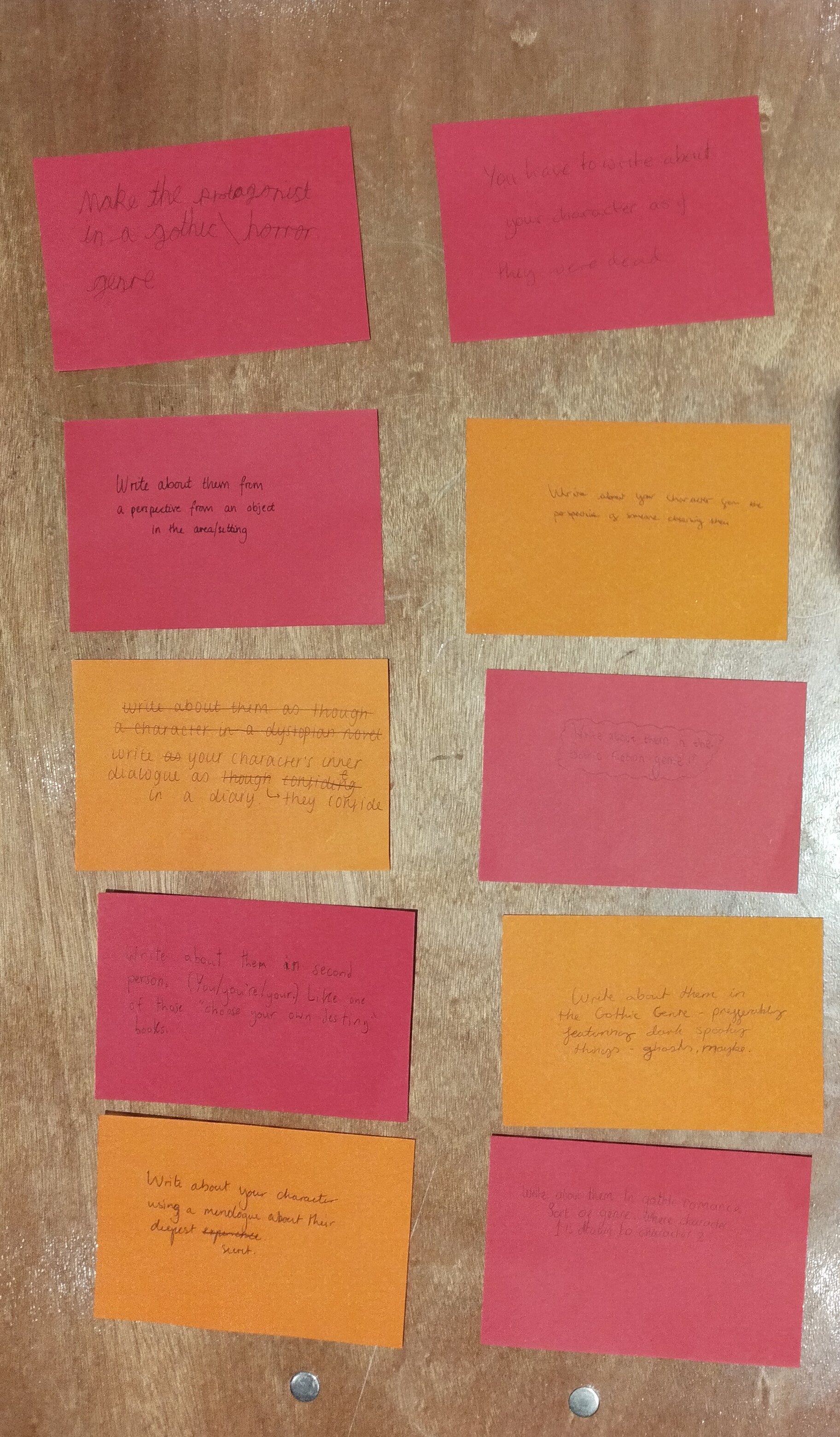 The final session before half term began with a prompt to ‘describe your week as a natural habitat’ (to name a few, we have resided in a forest of spores, busy farmland, and a still pond being disturbed by falling boulders).

Antosh presented us with several videogame environments (including from Metroid, Ori, and Dead Cells) along with the idea that, in games, we are made to understand our character – very often, a silent protagonist – through our environment.

The first task was inventing our own environment, be it a whole landscape or only a room, asking ourselves ‘What is this place?’ and ‘What is seen and heard in it?’. Only once that space was created did we populate it with a character, asking ‘Who would move in here?’ and ‘What did they bring with them?’ then, diving deeper into character construction, ‘What are their hopes and dreams?’ and ‘Why are they here?’.

These motivations informed the next step: creating a second character – be it an object or creature – who was the opposite of our first. The resulting conflict of interest inspired a scene involving an interaction between the two characters.

Finally, everybody filled in a flashcard with a writing-rule such as ‘Write in the gothic genre’, ‘Write a monologue about your character’s deepest secret’, and ‘Write about your character as if they were dead’, which were freely taken on by the group to further explore their invented environment and characters.

After the session, the group was invited to see ‘Who Cares’ in MAST Studio 1.

Crow’s Nest will return after half term. 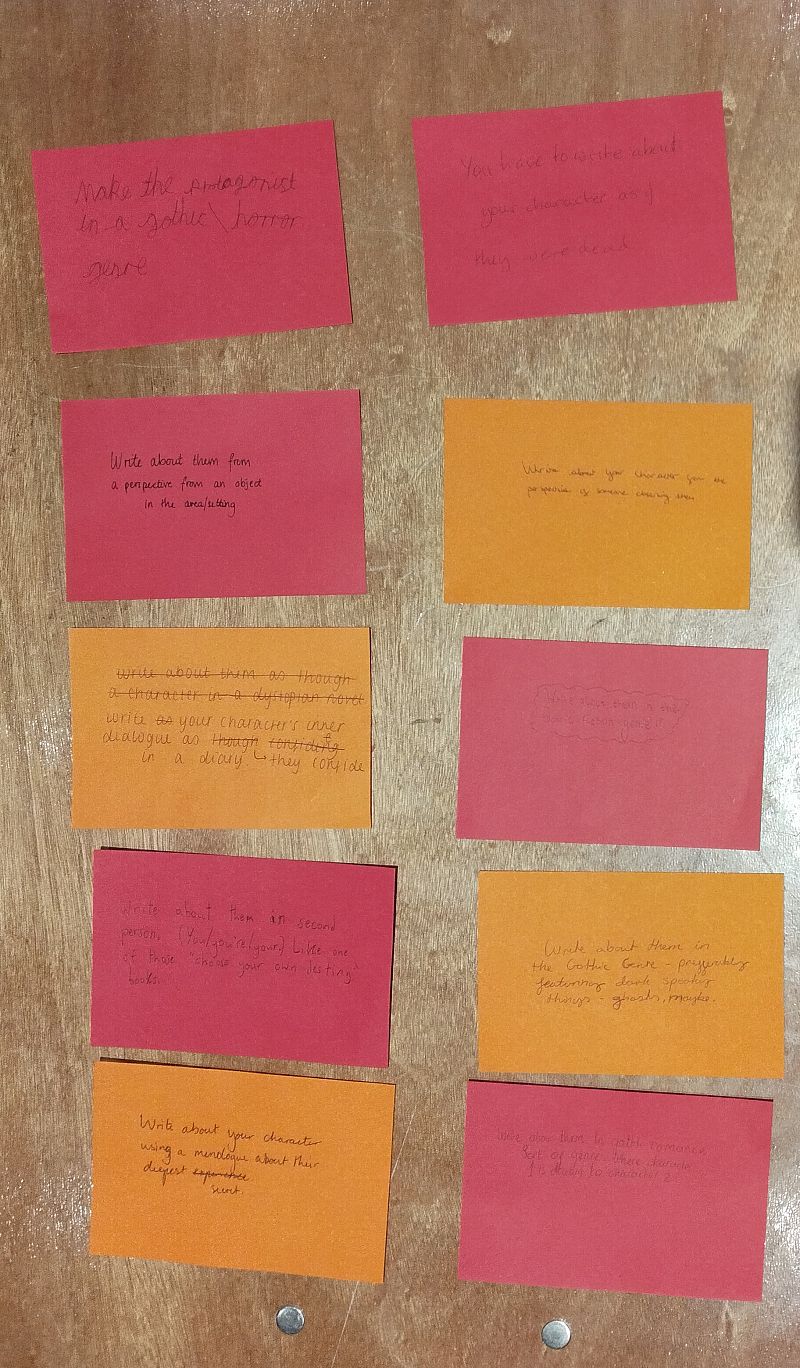 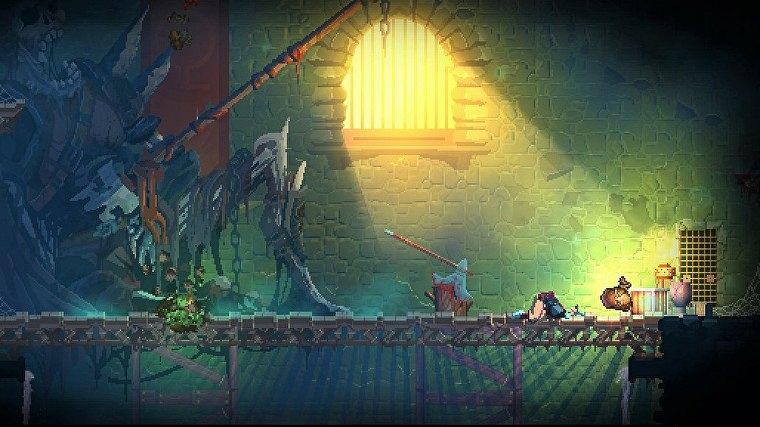 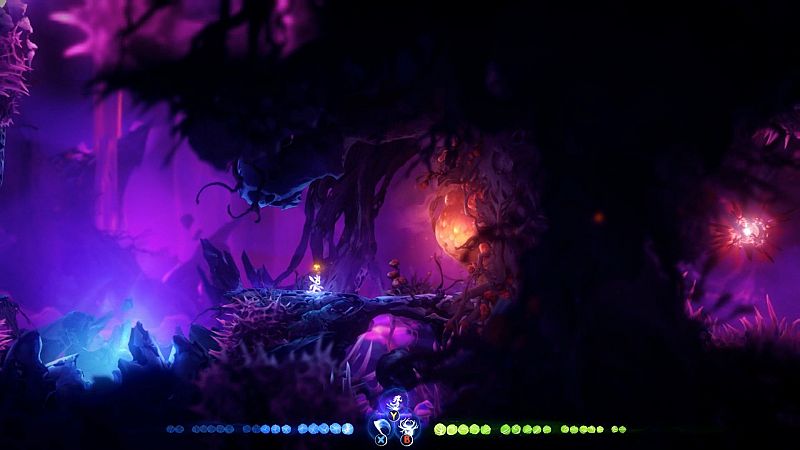 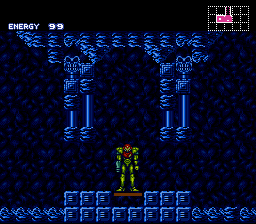