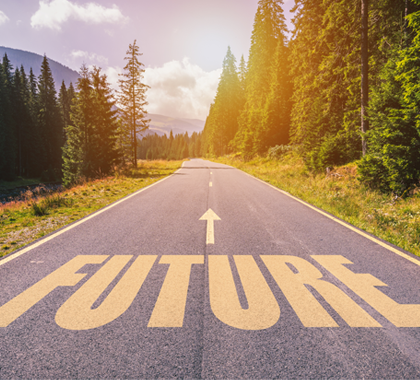 This week, in both groups, we began by imagining a headline we would want to see on a newspaper in the year 2054 - 34 years in the future. These could be about hope for humanity, and the possibility that we might have at least made some steps towards sorting out some of the problems currently facing the world. Examples included - Life On Jupiter?, Climate Change - Have We Solved It?, Tiger Populations Grow By 100% and, of course, One Direction Reunite For Final Tour (thanks Lillia!)

The young writers then had to imagine they discovered a genie, and think of the 3 wishes they would make for the future of the world. There was a huge range of topics considered, including solving the climate crisis, achieving gender equality, ending world poverty, ending homelessness, tackling elitism, banning single use plastics, saving endangered species, etc. From this, the writers had to decide which ONE wish they felt was the most important to them, and circle it.

Next, they were challenged to imagine that they were in an argument with someone who told them that what they wished for wasn't that important, and/or couldn't ever be achieved. As a ten minute  freewriting exercise, the young writers had to argue back against this, writing down all the ideas that came into their head, which could be just in note-form to begin with.

I then introduced the Orwell Youth Prize, a competition for young writers aged 12-18 to enter pieces of work on the theme 'The Future We Want', in any form, including poems, stories, scripts, essays or articles. The aim for today was to start thinking about creating a piece of writing for this theme, which the young writers could enter into the competition if they wanted to, or alternatively might wish just to develop for themselves, or enter into our own Lighthouse Young Writers anthology at the end of term.

We then looked at some different examples of people writing, or speaking, about a future they wanted, in a variety of forms, including Martin Luther King's 'I Have a Dream' speech, Greta Thunberg's 'House on Fire' speech, Simon Armitage's poem 'A Vision' and Sarah Howe's poem for Stephen Hawking, 'Relativity'. We discussed the techniques these different pieces of writing used to get their message across and then, feeling inspired, we started to write our own pieces, based on the free writing we did before, in whatever form - there was a brilliant array of poems, stories, essays, speeches, and even playscripts!

For example, Lily wrote a fantastic poem, aimed at children younger than herself, encouraging them to keep questioning adults and the world around them, and to remember that the future is theirs! Sam wrote an extremely powerful opening to a piece which could develop in many different forms, Evie wrote an impassioned argument for the importance of gender equality, and Charlotte wrote the beginning of a fantastic drama, imagining a future we all want - one with a cure for cancer - and exploring the impact of this on her characters. We're very excited to see how these pieces develop!