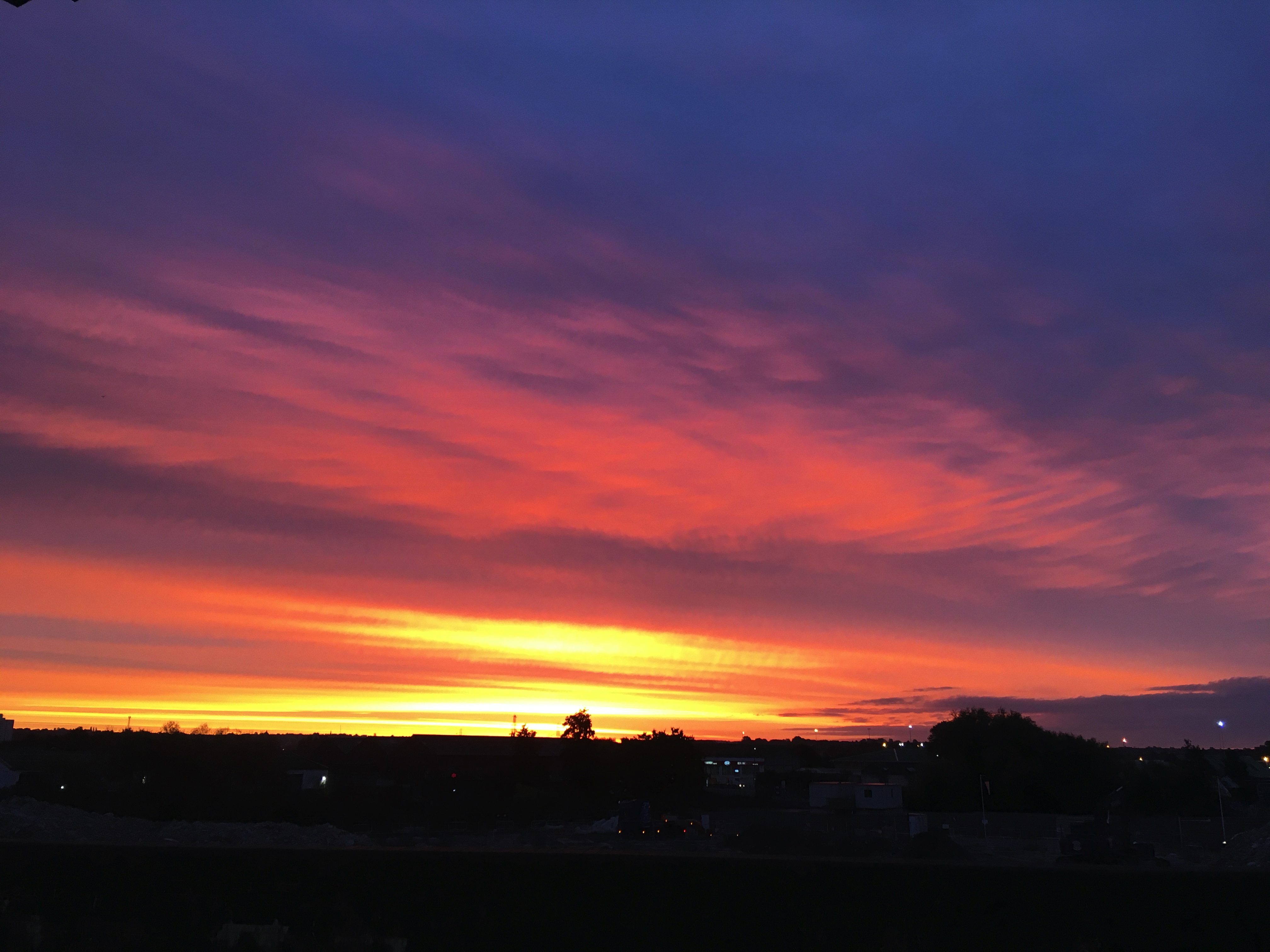 lost ghosts of sounds all still in their own lives

suddenly tide together      the sun rises

first in strings      then in brass

I wrote these lines listening to the Bournemouth Symphony Orchestra rehearse on the 22nd October for their Great American Songbook concert the following day. It was one of those occasions when you feel the full privilege of being a writer in residence. To be a lone audience member in a concert hall with a capacity of 1500 people is a little unnerving, especially as I was sat right in the middle, surrounded by a sea of empty seats. That being said, the BSO were gracious hosts and made me feel comfortable – mostly by ignoring me and getting on with their rehearsal.

The verb ‘to rehearse’ is commonly understood to mean ‘to practice’, usually in preparation for a performance of some kind. However, in other instances the word can mean ‘to relate’, ‘to recite’, ‘to repeat’, ‘to say’, ‘to utter’. The practice of writing poetry involves a lot of rehearsing in all of these senses. I edit my poems by speaking them out loud, over and over again. These utterances are crucial when it comes to making sure the rhythm of each line and each sentence is right. The process also serves the purpose of practicing each poem for performance. Once I’ve gone over a poem enough times, I’m usually able to commit it to memory. I like to make sure my poems work just as well recited to an audience as they do on the page. In fact, I believe this is what helps make poetry special – it belongs to both page and stage, and if it’s done well it should be able to stand up to the scrutiny of a collective audience as well as a solitary reader.

Watching the orchestra rehearse, it was fascinating to see musical notation on the page being brought to life as sound. Encouragingly, this too involved a degree of going over difficult phrases. The conductor would halt the players at certain points and give specific instructions about tempo, pitch and even the emotional tenor of a piece.

squeak of a single practice      breathing on glasses

and here come the horses running

‘not as soft as you think’

the odd pencil lying around

‘a little bit less on the triangle at the end’

‘these downward slides need to be slow and painful’

There was something about the orchestra that reminded me of a flock of birds.  This has got me thinking about the concert hall as an equivalent stage for the natural phenomena of Poole Harbour. More on this down the line.

As with any long-term project, this residency will inevitably result in its share of false starts and dead ends. Thankfully, Lighthouse and ArtfulScribe have been generous in the amount of time they have given me to formulate my ideas and organise my activity. Sometimes it feels as though I’m rehearsing the role of writer in residence, as opposed to performing it. But if I learnt anything from watching the BSO rehearse, it’s that there’s value in testing things out on yourself first.

The BSO were rehearsing Copland’s Four Dance Episodes from Rodeo and Mussorgsky’s (arr. Ravel) Pictures at an Exhibition for their Great American Songbook concert which took place in the Concert Hall at Lighthouse, Poole on Wednesday 23 October. The conductor was Andrew Litton. 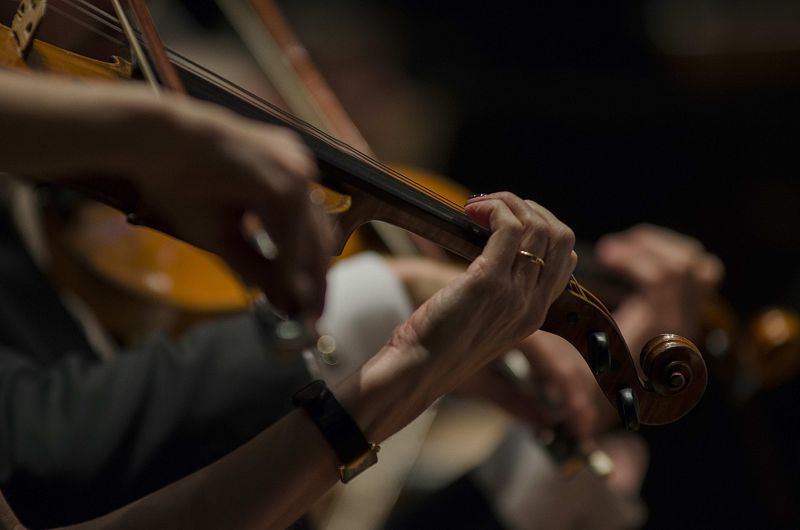