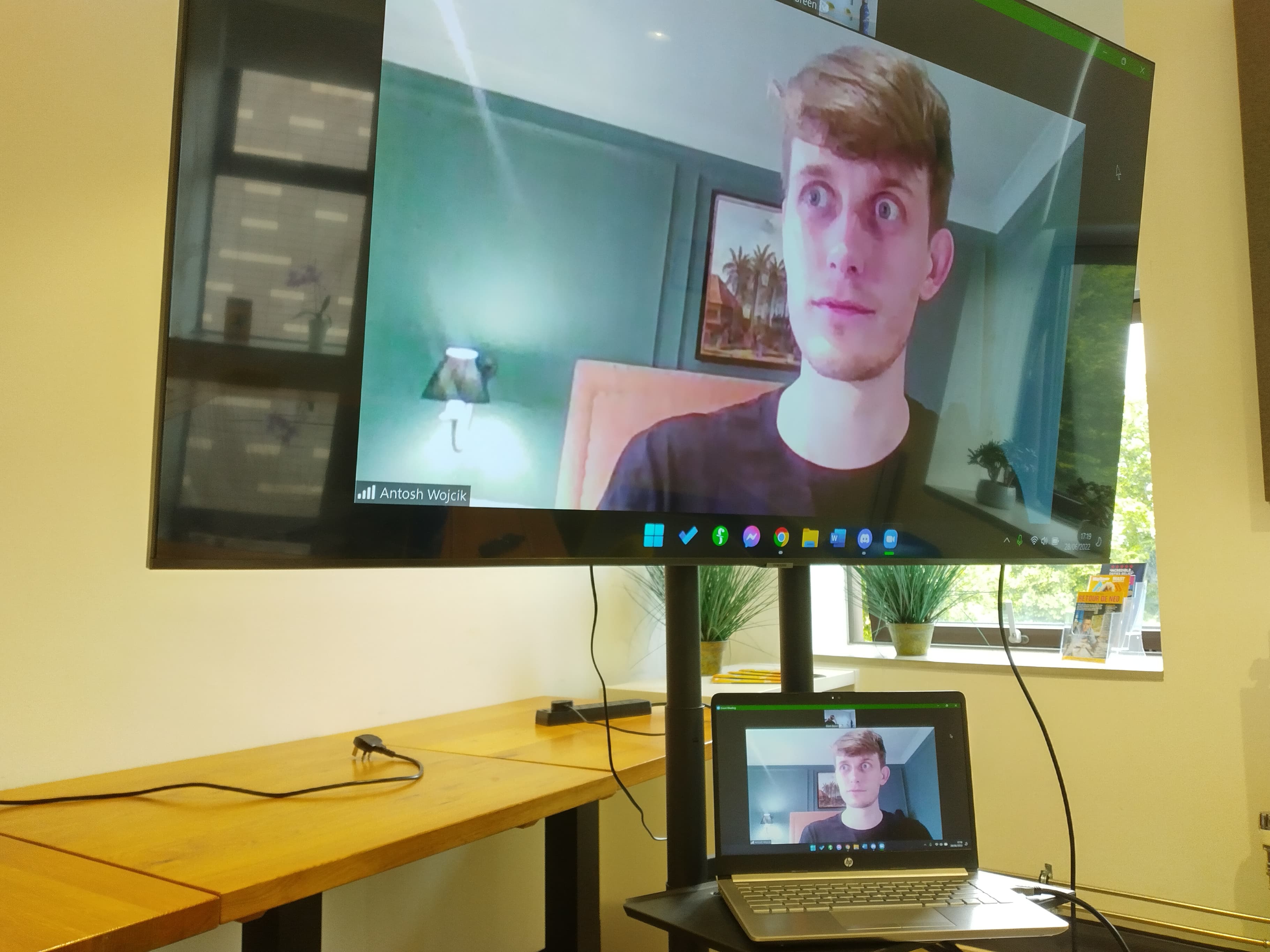 This week’s session of Crow’s Nest began with a prompt to describe our week as a supernatural activity. Responses included: you know something has gone missing but don’t know what it is, helping a ghost with its unfinished business, a temporal poltergeist who instead of moving furniture grabs aspects of time and rearranges them at will, and possession by a mad aggressively passionate ghost.

Joining us on video call this week, from a trip with participants of MAST Collective, Antosh invited us to submit for an e-zine he is planning which will collect their work and ours from this term.

We then watched a few minutes of gameplay from ‘Limbo’. Louise could identify a sense of liminality in the greyscale scheme and mist effects, while Conrad commented on how little personality the character had, allowing the audience to immerse themselves in their place.

Inspired by how we are introduced to the character in ‘Limbo’, we were asked to write about a character waking up, thinking of them as a camera to the world around them. For now, we were encouraged to write with total clarity about how they take in their surroundings.

Next, we watched a few minutes of gameplay from ‘Kentucky Route Zero’, which was more text-based than ‘Limbo’. Inspired by the scene we saw, we were asked to write about the arrival of a character, perhaps with a companion, at somewhere they are coming to use an amenity, and an interaction that occurs from there. We were encouraged to play with slow pacing and imitating what Louise observed about ‘Kentucky Route Zero’, that the camera maintains a fixed focus in one place.

We moved on to watch a different clip from ‘Kentucky Route Zero’ where our view is of a wheel of the protagonist’s car winding around a skeletal tunnel, with different site names being captioned during the journey. Taking from this abstract inspiration however we saw fit, we were asked to write a character going through a transitional moment. Finally, a third clip of ‘Kentucky Route Zero’ prompted writing about a memory that is triggered for our character.

Crow’s Nest returns next week for an online session.