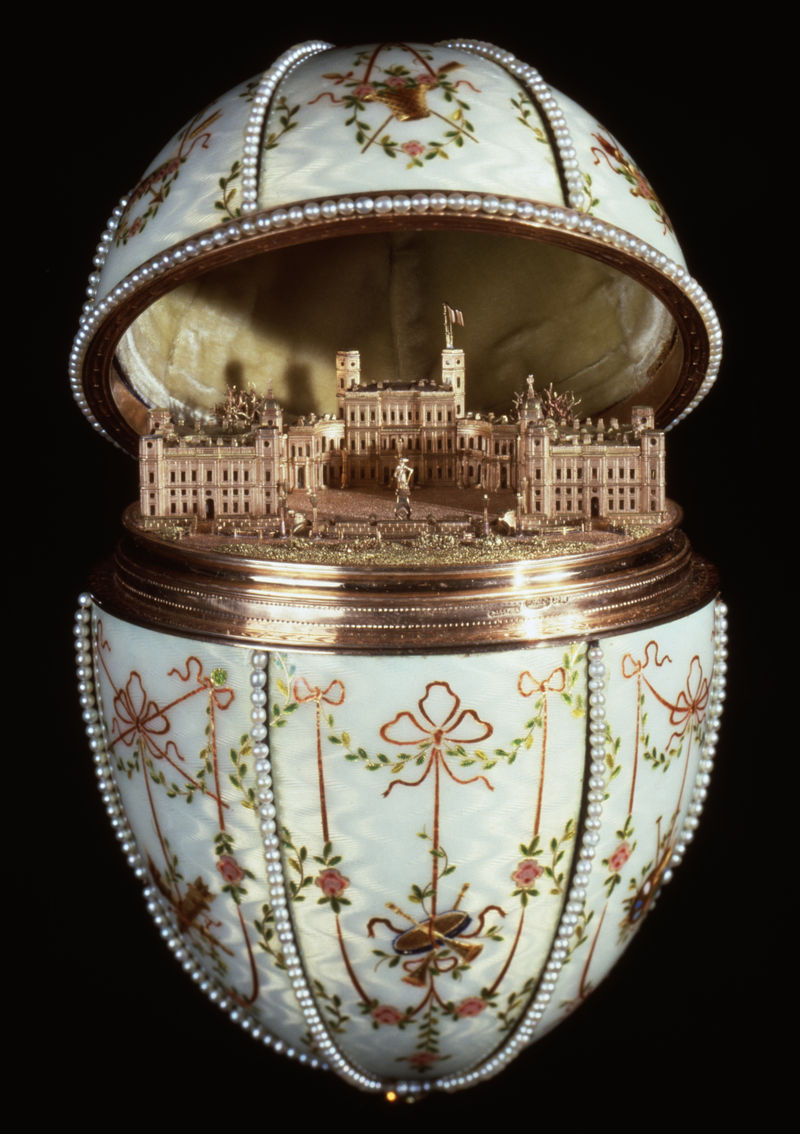 This week, as it was Easter Saturday, we were writing about Easter eggs - but not just any Easter eggs: Faberge eggs! We started by looking at pictures of these eggs-traordianry(!) eggs, designed and created by the House of Faberge in Imperial Russia for the wives and mothers of Russian Tsars (or kings). We talked about the decorations, and how many layers they had inside, like a Kinder surprise egg today (sort of!) The first Faberge egg, for example, contained a golden yolk, which in turn contained a jewelled hen, which itself contained a tiny replica of the imperial crown - so just your average Easter gift, really! Inspired by these bonkers but brilliant pictures and stories, the young writers designed their own ultimate Faberge egg, either as a description or as a poem, or as the start of a story, trying to include a simile, a metaphor, colours, and not just what it looked like but also what it might feel like to touch. Once we'd shared some of these, we then used this to write a short story about some friends on an Easter egg hunt who came across this amazing egg by accident and were transported by it  to either another world, another place, or back in time, or in some cases actually fell into the egg and the world it contained! Haillie wrote a beautiful piece about an egg as emerald green as grass, containing a tiny gold temple, like a temple in Cambodia - and when she opened the egg, she fell into Cambodia! In the older group, Lily wrote a lovely and hilarious story about siblings reluctantly participating in an organised Easter egg hunt, and the younger sister finding a huge, jewelled egg, and Evie set her egg hunt on an archaeological dig, where initially the archaeologists are just finding chocolate eggs but later find a Faberge egg, which made everyone laugh out loud!