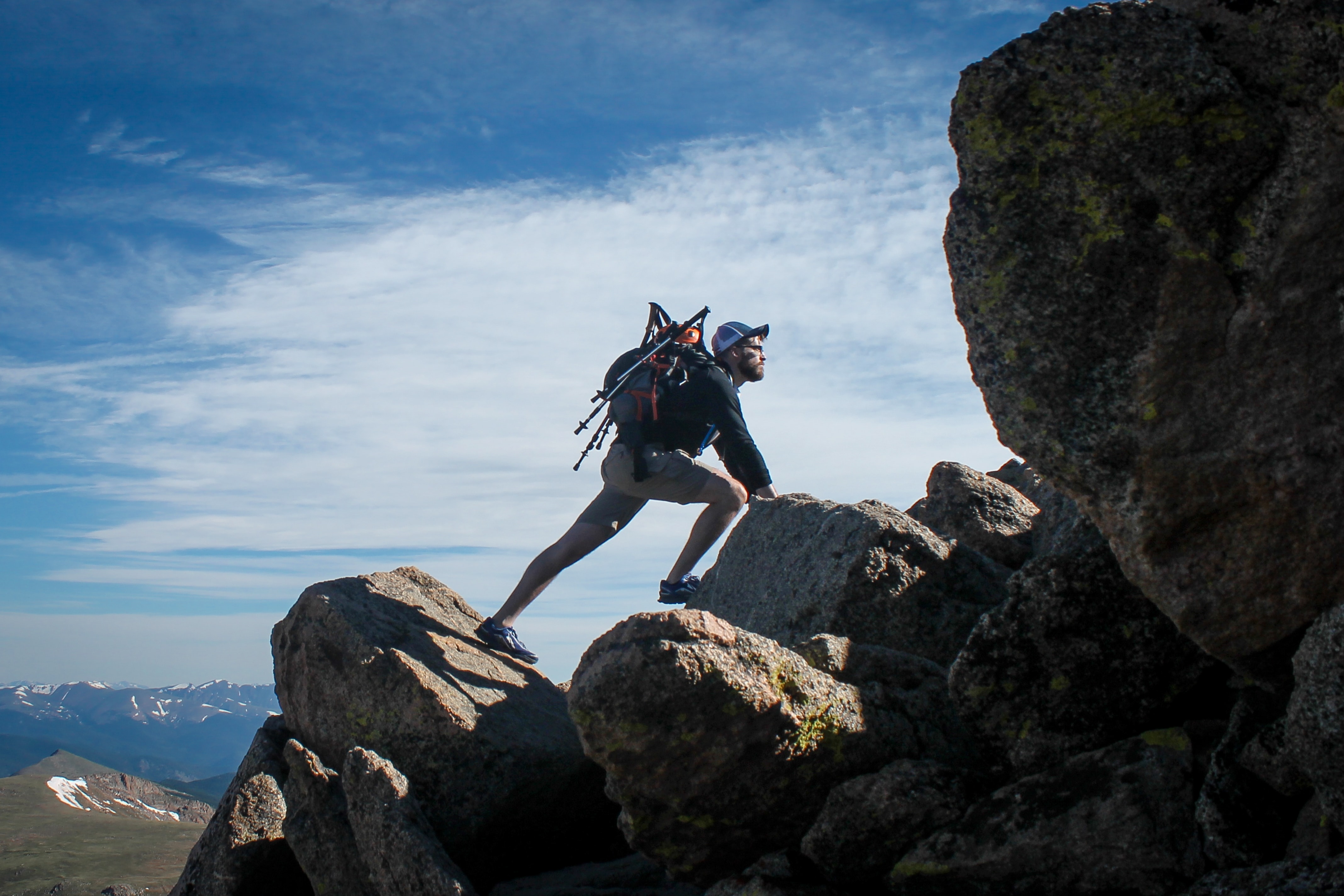 Photo by Brad Barmore on Unsplash

We continued with our adventure stories as we're preparing to enter the Wilbur and Niso Foundation Author of Tomorrow competition. The deadline for submission is 22nd of April.

Here is another story by Diptanshu:

Boyguy is an ordinary kid. Just like you and me. Now when we went to Northern Ireland, he was an unlucky boy. Now, I shall tell you the tragic tale of Boyguy.

Boyguy was looking out through the glass window of his tour bus and dreamt of his dinner. His tummy was rumbling. Suddenly, outside there was something terrifying. Was it a bird? No. Was it a plane? No. Was it a tornado? Yes, it was a tornado!

It picked up Boyguy and carried him through countless clouds. Below him he saw the jewelled bugs and a lion, that shaked it’s mane with pride. After a while, he couldn’t breathe!

After a Boyguy was knocked out, night at the moment the tornado. He fell right to the freezing pool! Splash! Boyguy regained his consciousness. He saw that his jumper was wet and his tie was lost. Luckily he had fallen into the sea near the Giant’s Causeway. That means he went around the earth without needing a passport!

This, is the end of Bay Guy’ tale.