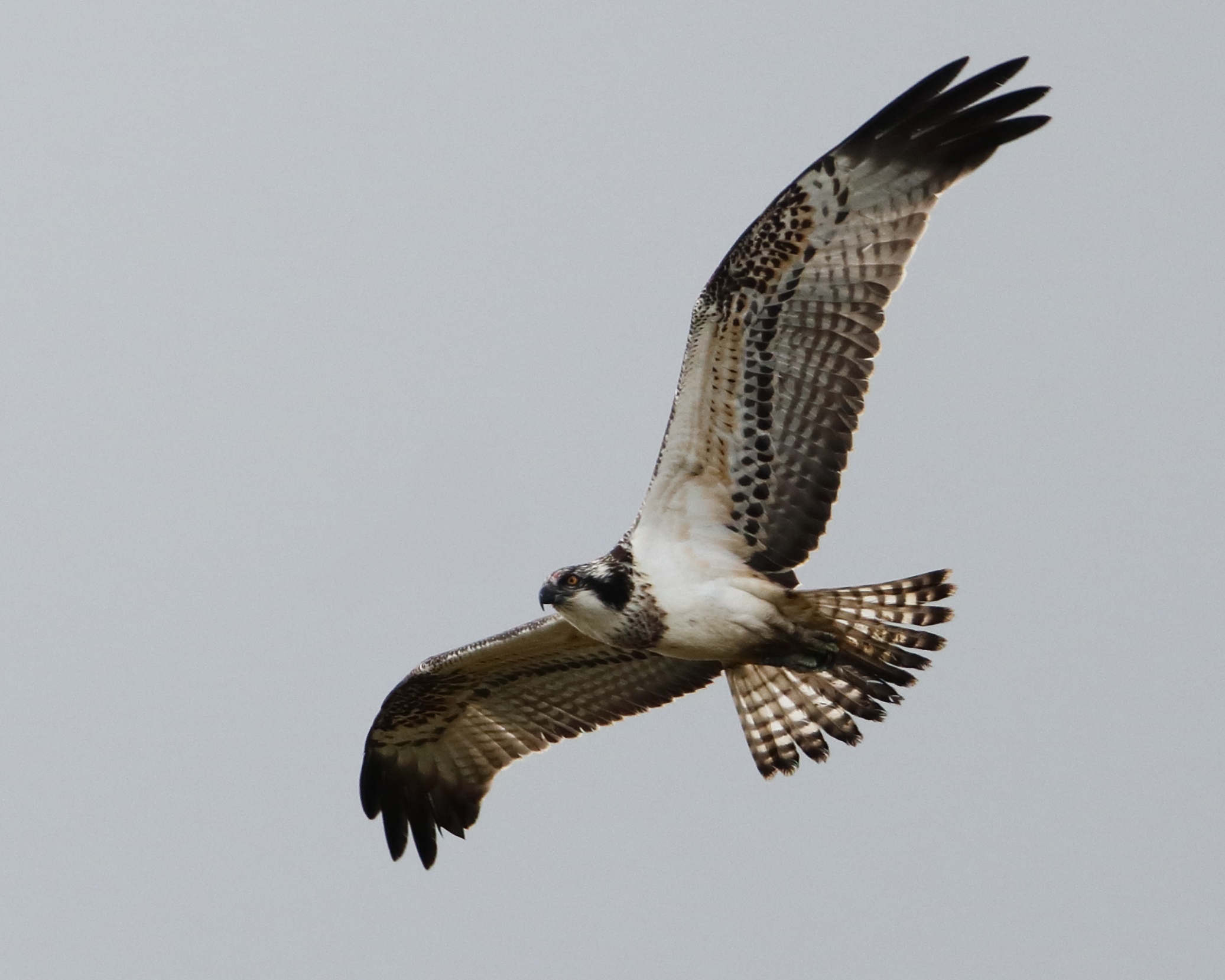 In January and February, as part of my role as writer in residence at Lighthouse, I was commissioned to run a series of workshops in primary schools for Light Up Poole, a digital light art festival which ran from 20-22 February.

My mission was to engage with primary schoolchildren aged eight to eleven, with the aim of producing poems on the subject of the Osprey and migration. Local charity Birds of Poole Harbour is running a five-year osprey reintroduction programme locally, aiming to re-establish ospreys as a breeding bird in southern Britain after a two-hundred-year absence. 2020 is when they’re hoping for nesting for the first time. BOPH were generous in that they gave me a tour of their headquarters and shared material with me prior to the workshops.

I visited four different schools over the course of four days in January and February and ran eight separate workshops, reaching roughly one-hundred-and-sixty students in total. Using the Osprey as inspiration, I encouraged the students to think about the challenges of migration (Ospreys migrate to sub-Saharan Africa) by investigating the similarities and differences between human and animal migrations. My poetry is often inspired by animals and I have written about migratory bird species before, so this was really exciting and inspiring commission.

I encouraged the children to write in the first person, from the Osprey’s point of view. This resulted in some really fascinating perspectives on the highs and lows of long and difficult journeys. The students produced their poems in groups – which presented a very real challenge and encouraged them to work in teams. I was struck by their willingness to push themselves in their writing, to take risks and to collaborate. The language of the resulting poems was very much their own, but it was wonderfully inflected with the natural history, habitats and habits of this very special bird of prey.

For the festival itself, the poems were installed on screens at the Birds of Poole Harbour Headquarters at Poole Quay and were accompanied outside by an illuminated osprey sculpture by Michael Condron.

I am grateful to the staff and students of the following primary schools for their participation and cooperation: Longfleet Primary, Avonwood Primary, Christchurch Junior School and Ocean Academy. I am also especially grateful to Liv Cooper at Birds of Poole Harbour, Dan Samogyi at WAVE arts education agency for facilitating the workshops, to Kasia Tadajska at Light Up Poole and, finally, to the festival’s creative director Libby Battaglia for the commission.

Here are a handful of my favourite poems from the workshops:

I start off in my nest with the cold against my feathers.

The wind pushes me as my wings begin to take off.

I see the shimmering waves dancing by the water’s edge,

singing a gentle song to everyone passing by.

A ripple appears and I dive like an Olympic swimmer

and snatch the fish – my first meal of the day.

I fly over mountains high and waters deep.

A cold blue carpet of sea to see in front of me.

Silver fresh fish in front of me to feed on.

Where’s my prey so I can eat on my journey?

as I soar around the mountain in a ring.

The greenery that is down below

lines up in a row.

As I fly away

I fly into the sunset. It’s the end of the day.

I must leave this place before I’m lost –

hotter than a fire. I am much higher than any lasting spark that would make a massive mark.

am off to West Africa

on my migration journey

I soar across the sky

over the Atlantic I go

I the fascinating Osprey

the blue breeze I glare

down at the small wiggly

swimmers and with one

powerful flap of my

wings crash into the clear waves

The sweet and salty smells.

The hot and cold breeze.

sending darkness all around.

As I look at the endless sea, I see a swordfish’s sail,

I can taste the parched air of this barren land,

this endless sea of golden sand. 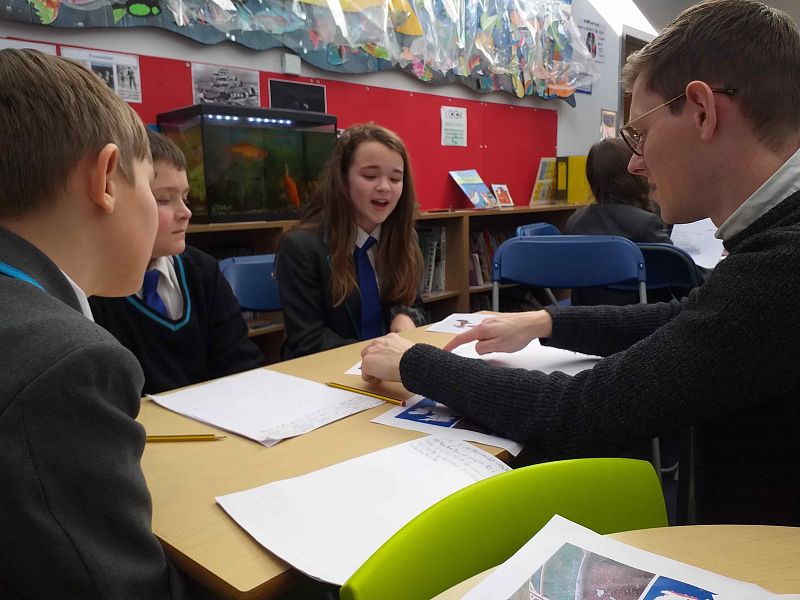