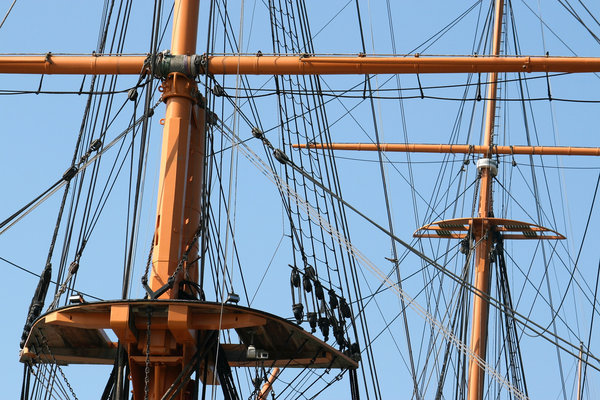 ArtfulScribe works from a mode of open-source writing facilitation; we are not concerned with building empires and walling out anyone.

This inspires an open-source approach to collective writing; how can I as a facilitator democratise the group’s creative decisions? How can I uplift the individual writer whilst steering the group towards a unified exploration?

Themes are key, sure, but defining methods where there are self-generated prompts and editing frameworks can go a lot further than simply all writing on the same theme.

Year 2’s practice was as such – ask the writers to aggregate their individual thematic explorations and then select one theme to work on, while using the others to form sub-themes and craft ideas. We settled on ‘The Body’. I designed prompts and accrued stimulus engaging on the subject and we explored.

Year 3 is different. I want the creative act to feel as open-source as possible and I have been testing a model for facilitation.

Richard Hugo’s This Triggering Town proports that each writer has a town inside them from which their writing exists. It’s populated. It has weather and buildings. It changes as the writer does.

We are building an Unreal City together – a composite city forged by various writers’ towns, collaged together to act as an evolving source of stimulus and prompt. We are drawing from each other’s interiors and forming extant writing. We have moved characters in. We are exploring place in a time of deep precarity & segregation of place.

I keep the facilitation of this simple using one tool. The city is being built in Padlet, an almost noticeboard / pinboard like app that collects group writings. Accessible and easily anonymous, it’s ideal for responses to generative prompts.

I’ve found there is such an urge to play burgeoning in the group. They know each other well, it’s Year 3 after all. It’s become like a close-knit research and development period where all possibilities for form and idea can be explored and are all of equitable value. The workshop hierarchy is dissolving.

We speak into the same city and see what answers emerge. There is some way to go before we know how to let those outside of the group into the Unreal City, but as soon as we collectively know how to do this, we shall be asking you to step into the city.