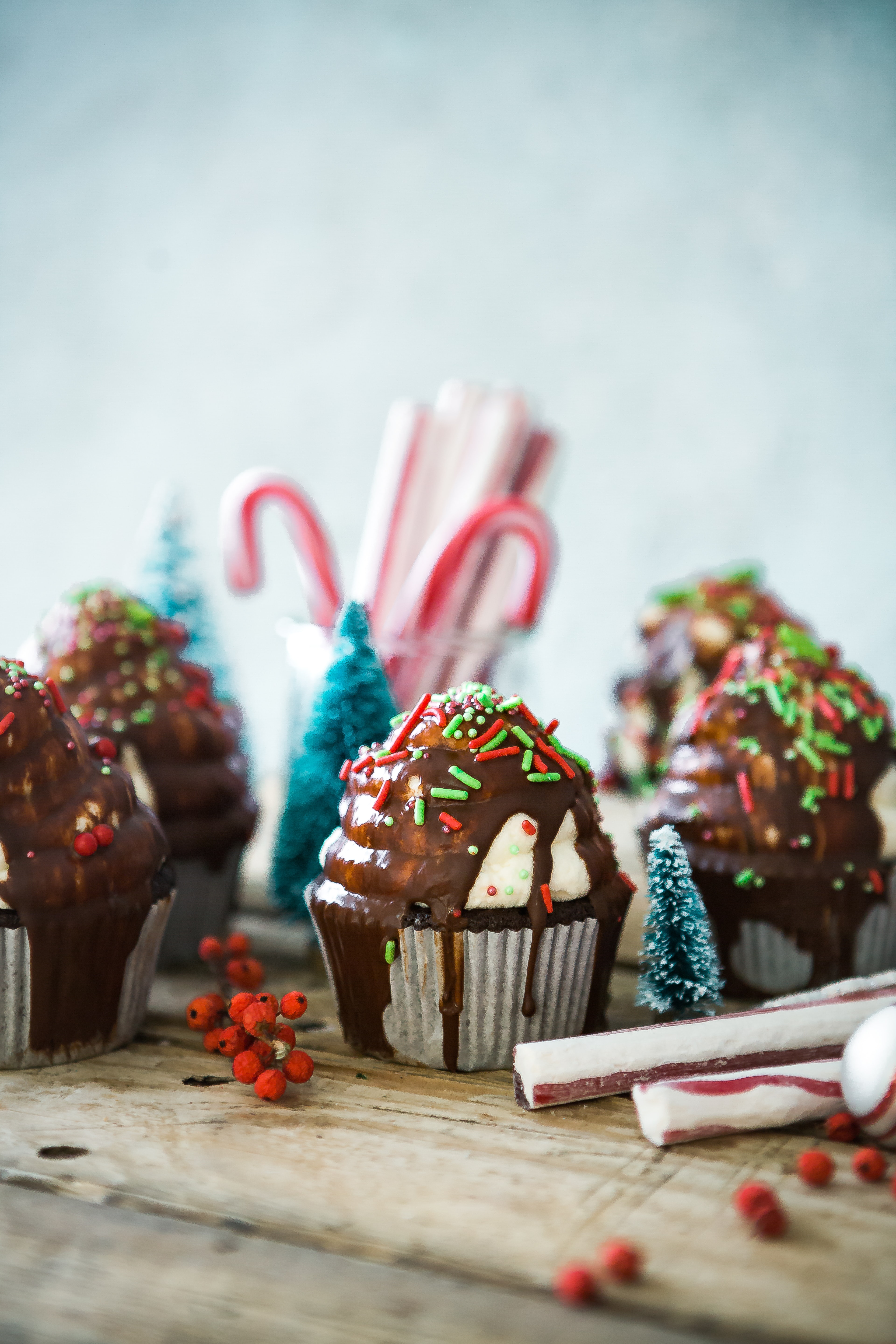 Ready, steady, bake!
Mayflower Young Writers and Lighthouse Young Writers mixed together this week for the Great Christmas Bake Off.
So, to rewrite how many were actually present in total: G1 – 24 G2 – 11
If you watch GBBO you’ll know that puns are an essential part of the show, and we threw ourselves fully into it, and I’ve kindly bestowed a smattering upon you here. I think you can only measure the success by the groans we received and if Eleanor’s comment of ‘wow Beth. Just wow’ says anything, it’s that my ‘it’s snow joke’ joke hit the nail on the head. With the young writers joining us with Annie saying it was the ‘icing on top of the morning’ and various antlers and Santa hats and tinsel being worn, everyone was well and truly getting in the spirit.

Up first was the signature challenge. The purpose of the signature challenge is to take something simple and put your own ‘cookie cutter stamp’ on it. In the show this would be something like brownies with a different flavouring, for our young writers it was describing a Christmas tree. I sent them off on their challenge with a few suggestions for twists, but they all came back with more ideas than I could ever have hoped to have come up with.

Finally, the showstopper, the pièce de résistance. What Christmas is complete without the John Lewis advert? Tabby shared the 2013 advert Bear and Hare to provide inspiration for the task of creating our own John Lewis Christmas adverts. At this point we broke out into smaller ‘tents’ to discuss ideas. When most professional writers rooms are not limited to less than ten minutes, they should all start quaking in their snow boots because the pitches coming out of today were tree-mendous! #Justice4KevinCarrot

It was an un-fir-getable time, and hopefully we’ll be able to join up for more activities in the future. Everyone had a good time, even if there was a war brewing in G1 over Groot and Hedwig, a crossover I never expected. Special mention goes to Viv, our friend at the Mayflower Engage Team, who we asked to chose star bakers. It turns out it was easier bread than done, there were so many amazing pieces in G1 that no one could be singled out. You’re all the zest! As for G2, congratulations to Thomas for being the star baker of the signature challenge, Louise in the technical challenge, and Lilia in the showstopper. A standing oven-ation to you and a round of apple-sauce to everyone. 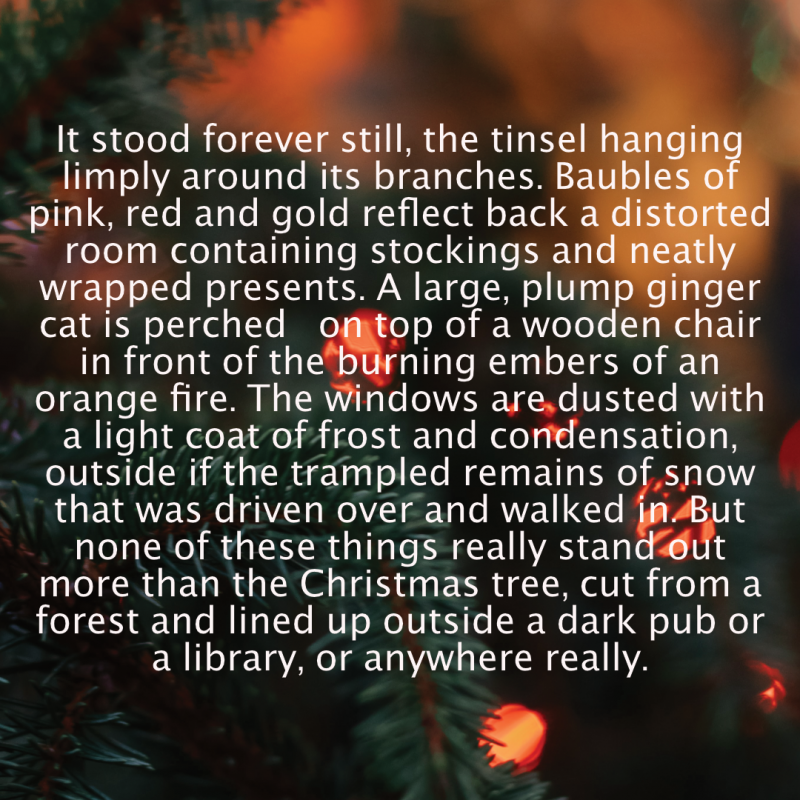 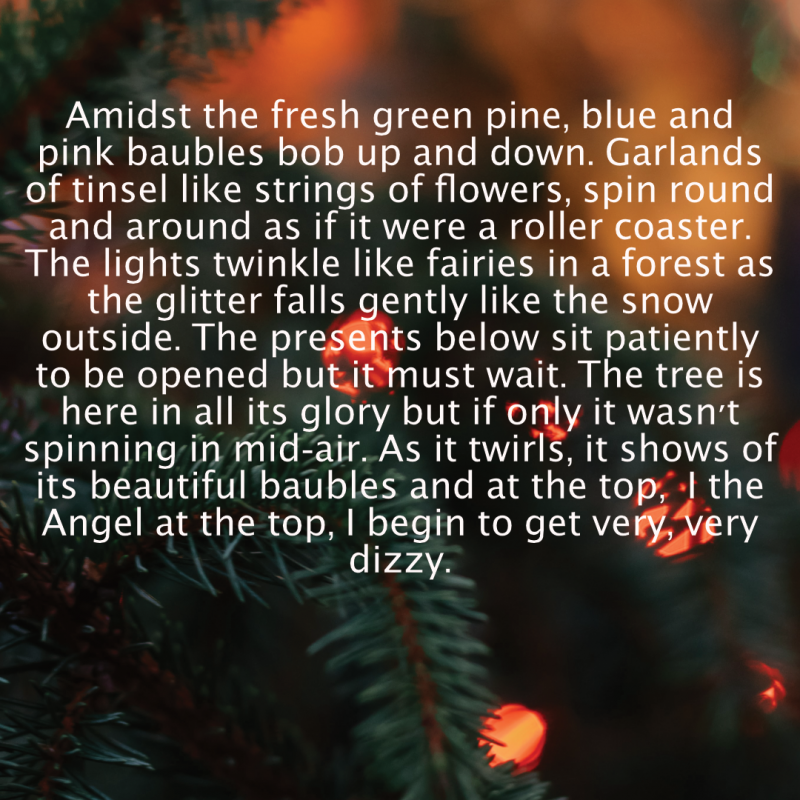 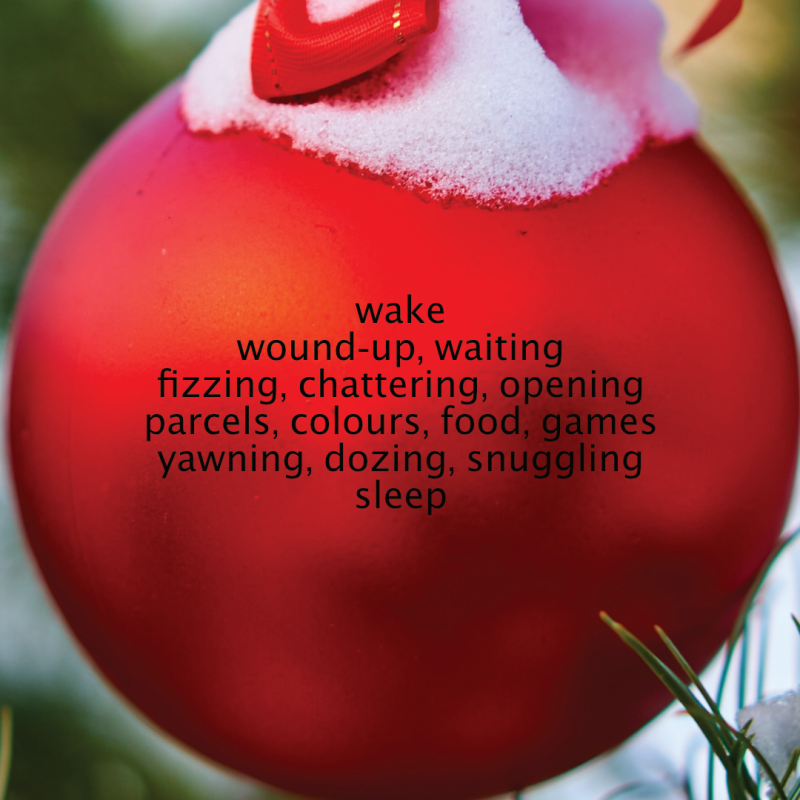 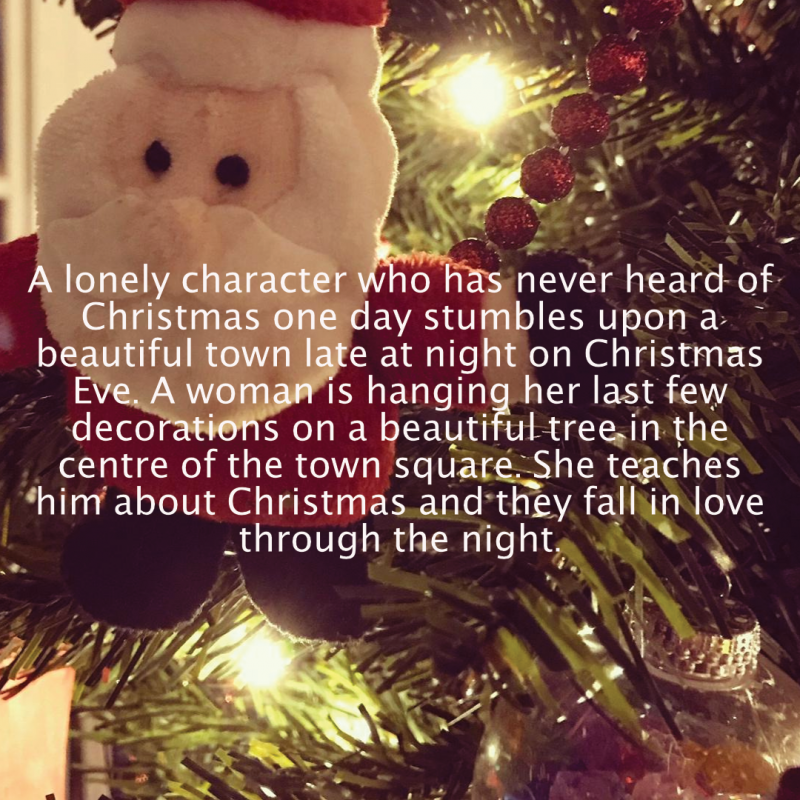 Conrad's Signature Challenge from the point of view of the Grinch 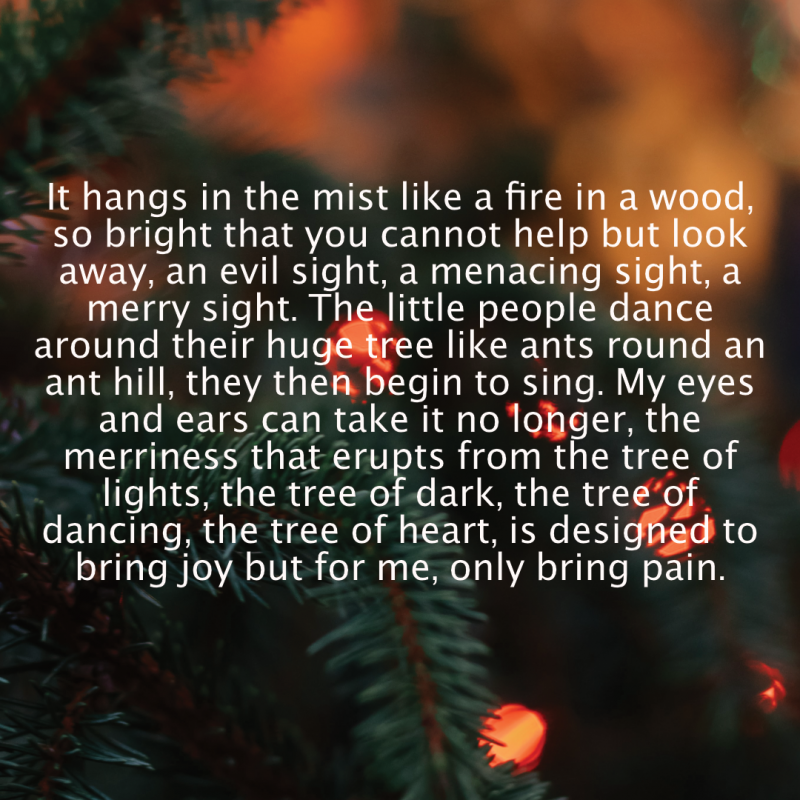