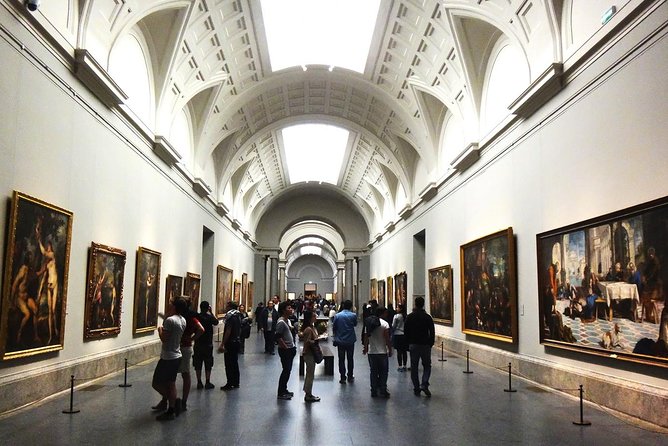 This week, the workshops ran slightly differently, as we were lucky enough to be invited to participate in a workshop on Identities, led by Bohdan Piasecki, as part of ArtfulScribe and Winchester Poetry Festival's 'Poetry Pilgrimage' event. Both Saturday Club groups attended this workshop, via Zoom, in which we were guided through a series of creative and inspiring exercises to help us generate material and different kinds of voices to be used in poems about identity.

First, we each had to find an object in our house which we could do a 'show and tell' for the group with, to show something about who we are - for example, Lily showed a book from a series of which she is an avid reader, and from which she had eagerly awaited the next installment!

Next, we had to write down ten scenes/images/memories from a guided tour of our minds, which made up who we are as a person. Bohdan's examples included a dramatic experience as a toddler of falling back into a river, and being pulled out by his dad. After making a note of these images, we then started to write it out as a guided tour of the museum of our minds.

We then chose one or two items from this tour, to rewrite in a range of different forms, including as a David Attenborough-style nature documentary, a football commentary, and an announcement at a train station. We shared a few examples with the group, and they were all brilliantly individual, often very comedic, and all so entertaining and engaging!

Here is Evie's David Attenborough documentary inspired piece, in which we are introduced to an important fluffy blanket, and the start of the chronicles of soundman Dave!

The Chronicles of Soundman Dave

Now you can see the lesser-spotted fluffy blanket in its natural habitat. It seems to have chosen the pretend-to-be-dead technique, which seems to be very effective. They seem to be going for the permanent-smile expression, which could cause them problems in the future.

Now what is this? It’s the lesser-spotted soundman Dave trying to steal the blanket. Get off the set Dave, we’re filming. So we’re going to need you to step away from the blanket. Cut!

Thank you Dave. Director, do we have any strong tape to create a barrier around the set? We do? Good. Make sure to put plenty by soundman Dave and the rest of the crew. This is just a precaution in case any of you want to take the blanket.

No, it’s not lunch yet. We will carry on filming until we get a scene that is better than the rest of them. And action!

(David Attenborough and his crew spent another hour trying to film the fluffy blanket and succeeded on Take I’ve-lost-count.)

Right, now we move on to the memory bank.

(Almost all the crew groan except soundman Dave)

No, Dave, it’s not another thing you can try and take. I don’t want to go through this again.

After a short break, we then united for a shorter Saturday Club session incorporating participants from both groups, where we recapped what we'd enjoyed/got out of the workshop with Bohdan. I then gave the young writers a choice about what they would like to do next to develop some of their writing/ideas further. The first option was to go back to their 'show and tell' object and expand a bit more on the story behind it/what it means to them/describing it in as much detail as possible, using different senses, as either a poem or a description. Lily wrote a lovely poem which was as much about friendship as the book itself, as she revealed the backstory - how she insisted her cousin, who she was staying with in London when the book came out, go with her to buy it from a Waterstones asap, even though the cousin was far more interested in exploring the Turkish market instead! Another option was to take one of the 'exhibits' from the guided tour of the mind exercise and, either building on the original image or one of the commentary exercises, develop it into a poem or description. Again continuing on the theme of friendship beautifully, Annie wrote a heartfelt and moving poem as a tribute to a friend who has moved away and she now only rarely gets to see. Elsie wrote a lovely poem, inspired by the sheet music she fetched for the 'show and tell' exercise, about practicing singing while her mum played the piano, and Sam went one step further and actually put his memory to song lyrics!

We're so grateful to Bohdan and ArtfulScribe for the opportunity to take part in this workshop, which has certainly inspired a lot of very varied and exciting pieces of writing!