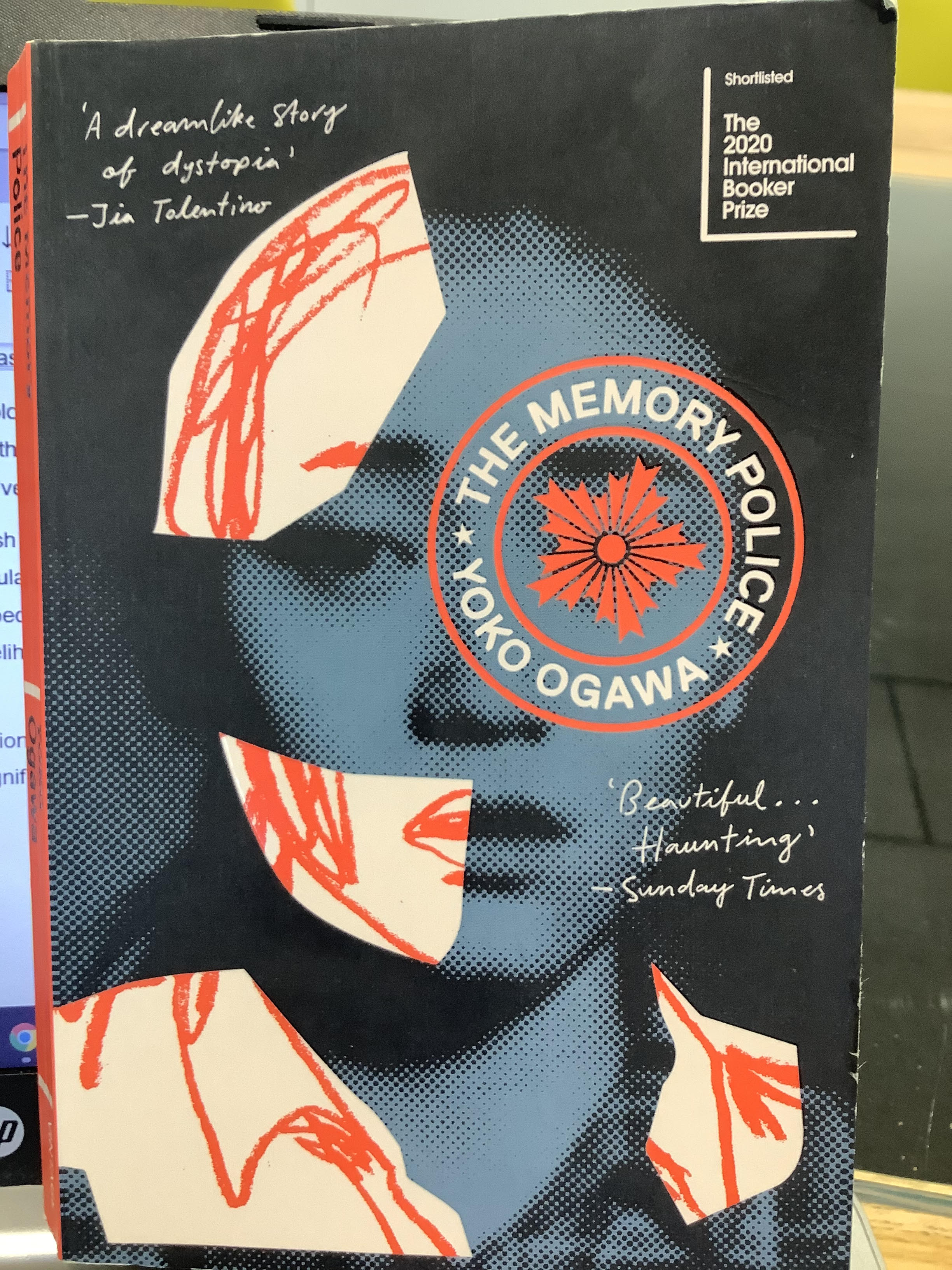 Crow’s Nest gathered in MAST Mayflower Studios on Tuesday evening, venting some exam stress before cracking on our starting prompt, which was to describe our previous week as a habitat and a mode of transport. Responses included a hot desert and the turn of the earth, a bulldozer going into a half-finished building, and an upturned train carriage floating on the surface of the ocean (passengers are dancing on top of it).

Last week, we were inspired by Chuck Berry’s self-imposed rules for writing ‘Wile E. Coyote and the Road Runner’ to write our own set of writing rules. MAST Collective (ArtfulScribe’s 19-25 group) have now done the same, and we were donated the list they came up with:

The narrator cannot say more than three consecutive sentences in the same tense.

Time must either feature in every chapter / setting, or not at all.

Protagonist must be surrounded by permanent/unshakable bad luck (as if cursed by a biblical incompetence lazer). Any positive steps/progressions made must be achieved accidentally.

No character can die permanently… except for one.

Emotions must be expressed through colours.

Upon travelling, your only pass is to shake hands/bow/salute with another being/object in surrounding environment. Make a moment of gratitude. If all is around are rocks, shake the rock if you must. But you have to be in a ready state to leave one place to the next even if you are in a rage.

Either the sun or the moon (physical, metaphorical, or otherwise) must be involved at all times.

Our first task was to write following these rules. Louise was proud to have followed all of the rules; Libby was inspired by ‘biblical lasers’.

Next, Antosh introduced us to the term Hauntology, and in particular the description of it as the ‘persistence’ of something through the ages, getting us to consider what might persist in the kinds of liminal spaces we’ve been exploring so far this term.

There was some quiet contemplation as Antosh then explained the premise of Yōko Ogawa’s ‘The Memory Police’, in which the titular force removes the meaning of everyday objects (like roses or calendars) in people’s memories. An example of a consequence is a hatmaker who loses his livelihood and life purpose when everyone forgets the meaning of hats.

Our writing was prompted by the questions “What persists in limbo?” and “How does a character get affected by the significance of something they care about being removed?”

Writing in response to Lydia Davis’s ‘Examples of Confusion’ brought us to the end of the session - see Louise's writing below. 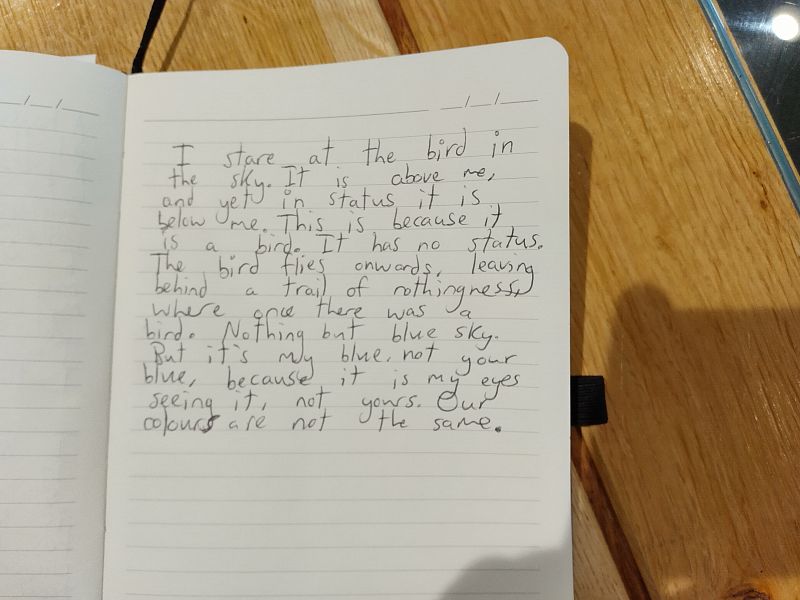